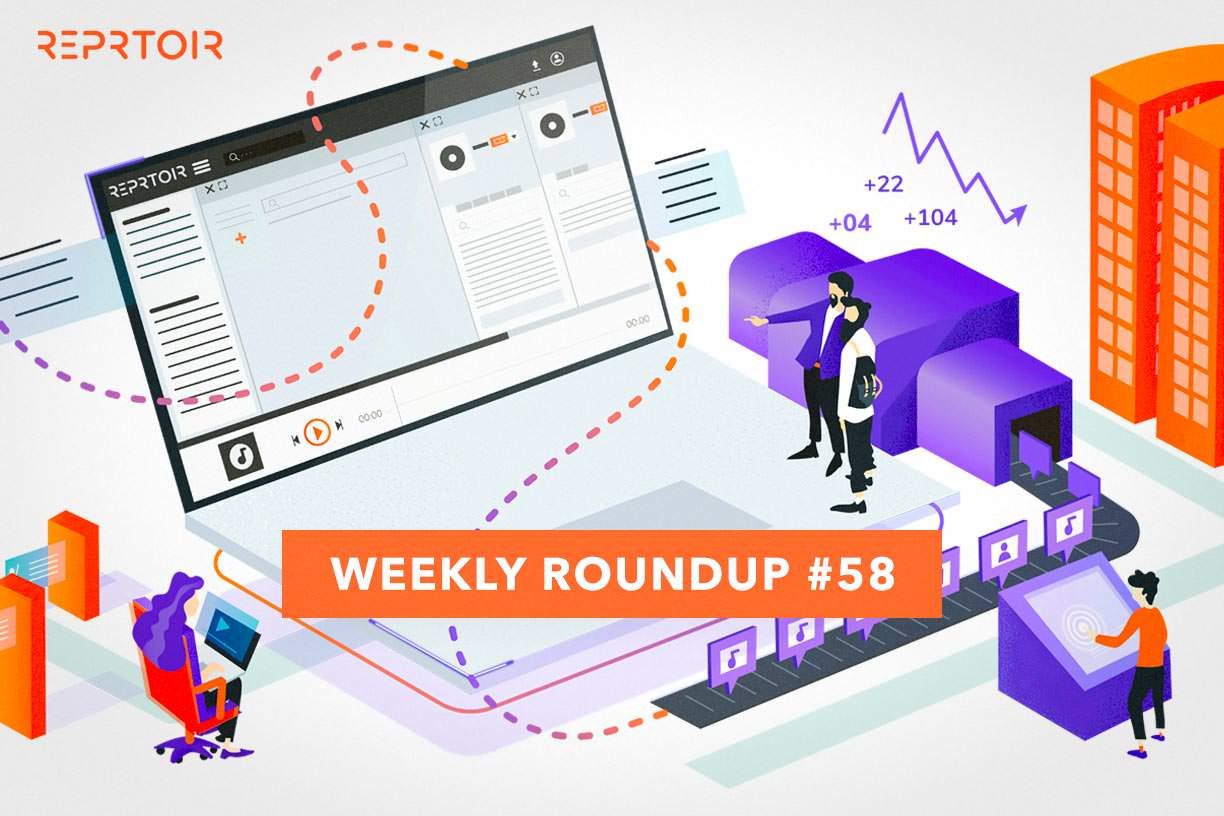 Hey all! We’re glad to be back, every week has its own load of announcements and it seems like things are getting moving. So let’s talk about these new digital streams of revenue, which are being optimized and reinvented.

Let’s start with the obvious: Jay-Z’s TIDAL is going to Jack Dorsey’s Square Inc. The music streaming platform is being bought by the firm owned by Twitter CEO. This buyout will be made with a mix of cash and stock of $297 million, giving Jack Dorsey enough stakes to become the main owner of the platform. Jay-Z is expected to join the board later this year.

So why this, why now? The reasons for the deal are pretty vague for now, all we know is that they have a vision to mix music and economy to help artists monetize their creations in a more efficient way. So, as we were saying, vague. We could speculate that they might look into emerging technologies in the music field such as NFTs, considering the interest Jack Dorsey has for blockchain. We might have to wait on news after the regulatory approvals in Q2.

#2. Rethinking the streams of revenue

Let’s stay on the topic of music streaming for the time being and tackle revenues. Last week, we told you a bit about NFTs and the first moves made by major artists, including Kings of Leon. Well, they generated almost $2 million through this means (way more than what they could have gotten from streaming and downloading platforms. Of course the value still can fluctuate, but this shows how it can work towards a new lead for digital streams of revenue for artists.

Speaking of, we talked about user-centric as well with SoundCloud’s big change in their business model. Why bring it up right now? Because new business models for music platforms are becoming a marketing advantage today. Sure the Streaming Inquiry is starting the long work of changing standards, but many problems arise when it comes to immediate changes (the cost of changing models for platforms, whether or not it would impact rights holders’ shares etc.). As for NFTs try-outs, there are a few success stories by major artists, and a trend is starting, but we are far from a long term and fundamental change. Good news is: it is the perfect time to experiment and a great opportunity to adapt to a fully digital environment for music. Just as we’re doing with Reprtoir!

To wrap up our news on the subject of streaming platforms, maybe you remember Spotify (and Epic Games among others) suing Apple in the EU for their tax on their App Store. After a few developments in the second part of last year, Apple could actually face charges from the EU. A statement of objections could then arrive before summer. These usually fine the receiver, and impose actions to be taken, to break the antitrust bloc.

On another topic, maybe you’ve heard about David Crosby selling his full publishing and recorded catalogs, since live music isn’t going to be back for a while and music streaming doesn’t allow artists to make a decent living. The wave of major catalogs acquisitions continues!

As we’re talking about this week on our blog, numbers from the music industry are out. If we take a closer look at Universal Music Group’s, a light increase is to be noticed year over year, mainly from streaming but also a big effort of catalog acquisitions. Get all the details right here on their strategy.

#5. Independent artists and their teams growing faster on streaming platforms

Finally, sure the main actors of the music industry managed their streams of revenue, mainly from streaming, but independent artists are rising increasingly fast. In fact, their pace is higher than any other structures on streaming platforms in 2020 since they’re releasing more and are more and more represented. MIDiA has some data to show on the topic.

All these news are coming together to create a new face for the music business in 2021. Just as MIDiA Research pointed out this week, all these changes are redefining the cycle, with more investments in independent artists and creation, while streaming is experiencing difficulties due to its growth and the maturity of the market. The ecosystem and remuneration are getting more and more questioned, this could be a new turning point to reinvent our current system.