Where is the money going in the music industry? - WR #89 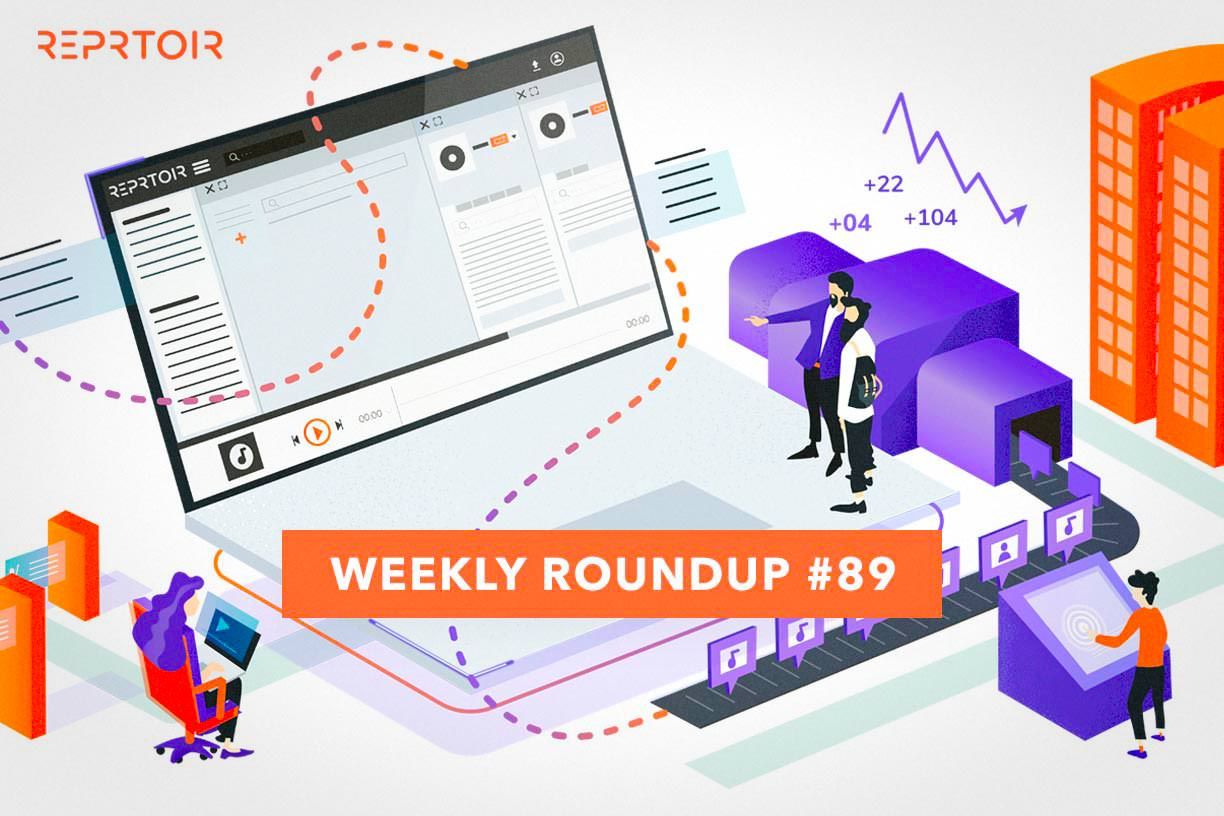 Where is the money going in the music industry? - WR #89

Let’s talk about money, shall we? Currently setting mechanical rates for streaming and getting data from 2020, it’s a good time to reflect on how the money and revenues are flowing in the music industry.

We started talking about the issue last week on our blog. And it’s not going away anytime soon! The CRB (Copyright Royalty Board) rate-setting on the mechanical royalties process is still undergoing and we have numbers to look at now.

As you may recall, the NMPA (National Music Publishers Association) was not satisfied about the rates proposed in the filings by the major DSPs. To (over)simplify, the latest rate-setting (ending in 2022) had planned a raise up to 15% (approximately) paid by the platforms over the years. Now, the rates proposals for 2023 - 2027 are being defined and, as you can guess, mainly, DSPs are looking to go back to the old rates (around 10%) and the NMPA is looking to go higher (around 20%). Again, this is a very simple way to put it, you can get all the numbers and details on the Digital Music News report.

All platforms are not all asking for the same rates and conditions (even if they’re mainly tending to the same wish: back to the 10%). For instance, Apple Music is proposing to get rid of the TCC (Total Content Cost), which is one part of these royalties, acting as a safety net to pay royalties on the global revenue to record labels and songwriters. This didn’t set well either.

I know it couldn’t have been expected to magically reach an agreement between the two sides. But several proposals have been revealed and they’re far from it. This makes it a bit confusing to keep up with, but it is still important to keep an eye on. This is a good compass when it comes to understanding the position of DSPs (and their influence on others), the conception of the market and in which direction the decision is going to take the streaming market. To see a clarified but still pretty well detailed portrait of the situation, I would recommend the article written by Music Business Worldwide.

Let’s stay on topic and talk more about the streaming platforms. On the topic of the CRB disputes, Will Page, ex-Spotify chief economist, mentioned the fact that the company might represent around €1 billion for the publishing business during the latest Music Tectonics conference. But the bigger picture involves more bridges with other fields, such as gaming, social media and others.

In the meantime, the company got rid of two thirds of its stakes in Distrokid. Remember their wish to get into distribution? (Wish that they quickly gave up on by the way.) Well, they sold their shares for $167 million, which is a great deal compared to the stage they invested at. But this also means that the streaming company is taking an opportunity to follow the track towards more social and immersive entertainment options.

#3. A decline in global collecting for creators

Speaking of revenue, the CISAC (International Confederation of Societies of Authors and Composers) published their Global Collections Report for 2020 Data. It won’t come as a surprise, but big losses are being accounted for; more than €1 billion all in all due to the worldwide pandemic. When it specifically comes to music (almost 90% of the total), it’s a decline of 10.7% year-on-year worldwide.

#4. Universal’s address as a public company

But let’s not leave it at that. This year was the time to go public for Universal Music Group, and it went well. It’s still going well actually, considering their first quarterly financials: at the end of Q3, revenues reached €2.153 billion. And it’s streaming that made the company grow their revenues this high, discover how in details here.

Let’s end on a lighter note: the iPod is celebrating its 20th anniversary. A long story between technology and the music industry that started in the feud of piracy back in 2001.