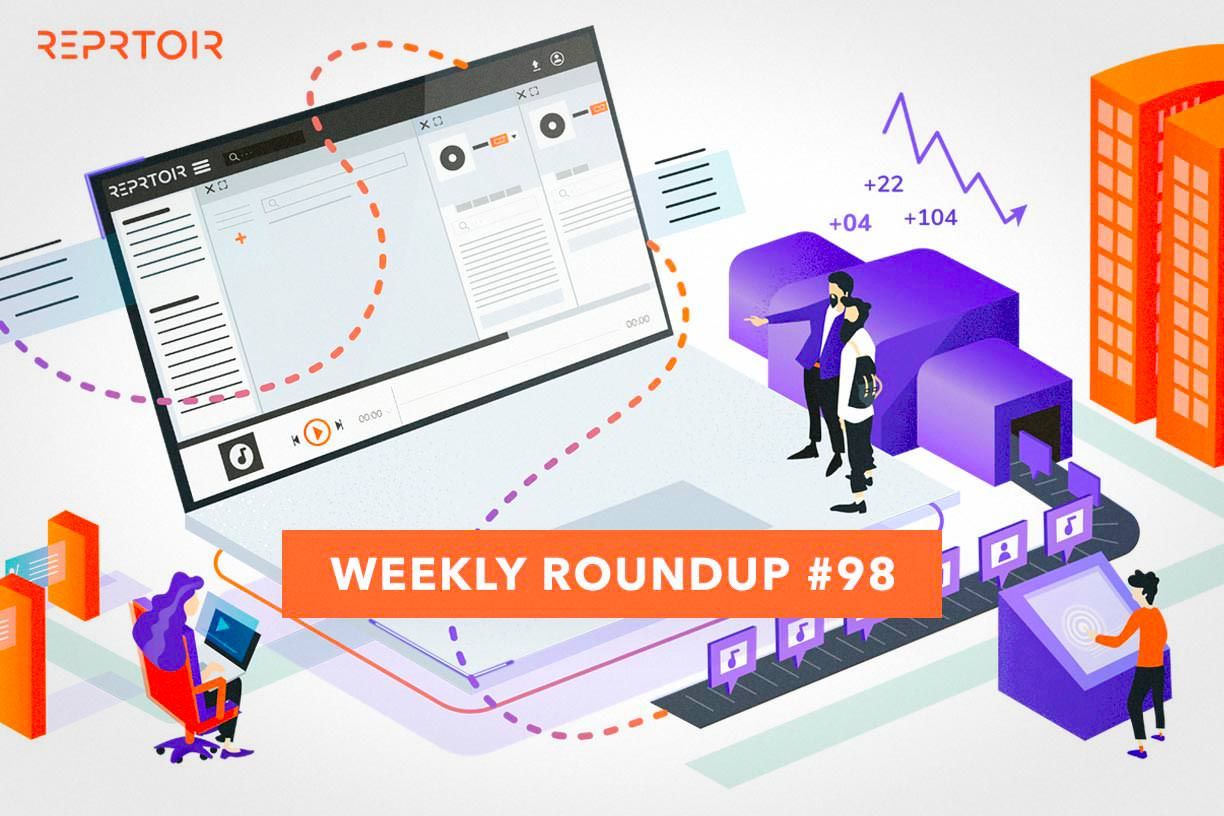 Here we are, the first Weekly Roundup of 2022! I hope all of you had a good time during the holiday break and are ready to start off a new year with us. And what better way to do so than taking a breather at the end of that first week back to work and see what happened on the music industry front?

It didn’t take long to see a major catalog acquisition in 2022. Warner Music announced this week that they acquired all the global music publishing rights of David Bowie’s catalog for around $250 million.

#2. How did Britain fueled change in the music industry?

To pull the thread on the UK, the country has been at the center of discussions on the music business front in 2021. Variety went back into the 10 main stories that showed the evolutions propelled the music field.

Among others, artists in the UK spoke against streaming rates and its business model, giving a way to open the UK Parliament Investigation (sure the results weren’t that conclusive, but the dialog was created between the main players of the music market). Let’s not forget the UK-based Hipgnosis which made headlines almost every week in 2021 with their investment funds for music rights and its now impressive catalog. We could also mention the AWAL and Kobalt Neighbouring Rights from Kobalt integrated by Sony Music, still under investigation by the Competition and Markets Authority (CMA) in the UK. Long story short: the UK has been key in the music market in 2021.

On the music market, a not so new comer is starting the year right. Triller, TikTok’s main competitor, went public in the US. This was possible thanks to a merger with an American company specialized in digital advertising listed on Nasdaq, which will become TrillerVerz Corp.

#4. From Spotify to Disney

Before the break we talked a few times about the dispute happening between the platforms and the NMPA on defining the Songwriters’ pay for streaming. Well the figure sitting opposite to the record labels, by the side of Spotify is moving.

Horacio Gutierrez, Spotify’s top lawyer is moving on to Disney, during the appeal the first streaming platform is making against the Songwriters’ pay rise. After 2 years at Spotify as Head of Global Affairs and Chief Legal Officer working among other cases on the CRB’s new US mechanical royalty rates, he is now leaving the company at the end of the month during the appeal led by Spotify, Apple Music and Amazon Music.

Finally, the end of the year is the moment to reflect and make new year’s resolutions. Luckily, Music Business Worldwide has got things covered with no less than 22 tips on what to fix for the 2022 music industry. Better online presence, better business management, or (not) integrating new tech trends at all costs, it’s all in there to enjoy and think about.