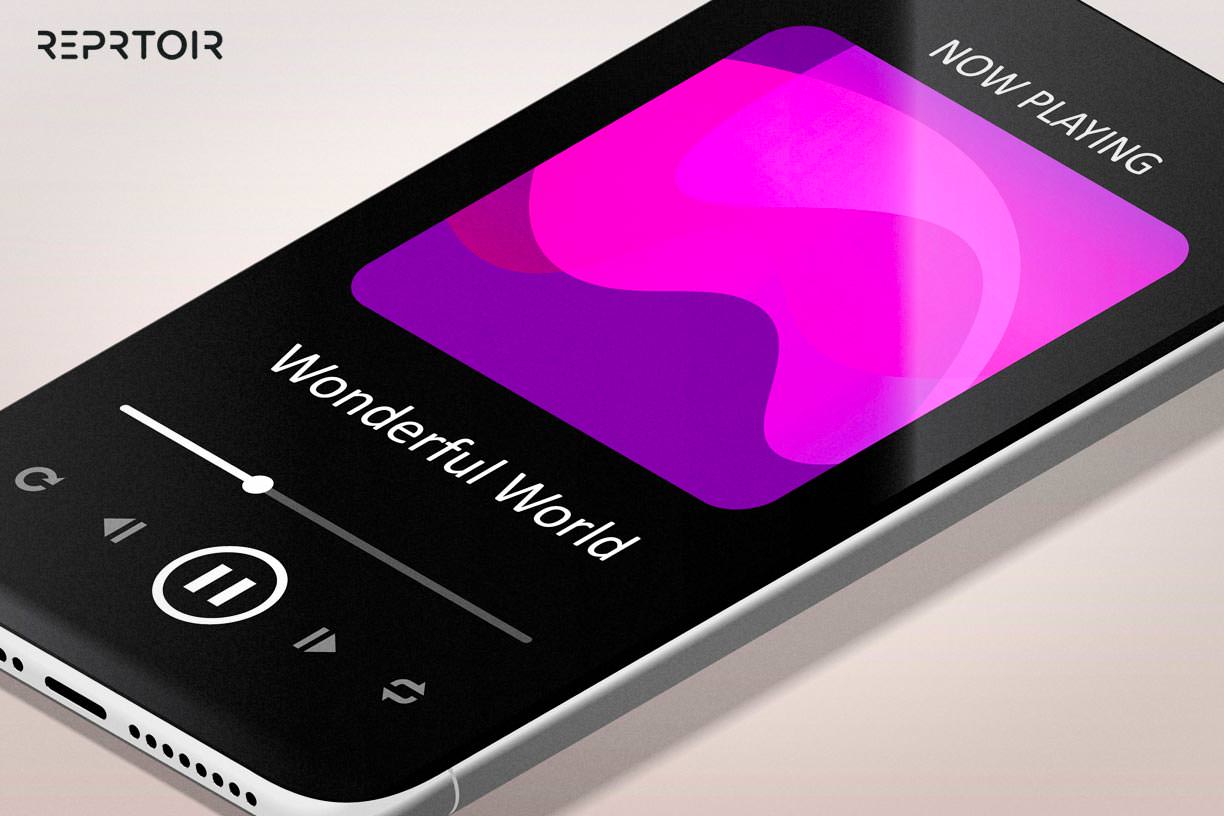 For a few weeks now, artists and labels have been debating whether they should be releasing music or not. Considering the fact that regular promotion means are out of reach for an unlimited period of time, and live concerts might not be coming back before next year, marketing and communication strategies have become inapplicable. So what should you be doing, as a label manager, a publisher, an artist or a manager? Should you keep releasing new music as planned or wait for the a better context, after lockdown?

New music streaming: how are the platforms doing?

If we take a look at predictions today, considering the current crisis, the digital transformation of the music industry is accelerating. Physical sales are taking a serious hit, which we can predict to be durable. So for new music, streaming will be the main channel to broadcast tracks, more than ever.

I’ve been talking a lot about streaming numbers, audio and video. If you read our Weekly Roundup, you know we followed the evolution pretty closely. To put it simply, for music streaming platforms, every day looks like a Sunday. The peaks at the beginning and end of the days are not happening since people aren’t moving, and public places being closed means no music playing either. So the number of streams decreased.

But we have to point out the fact that the number of paid subscriptions have been up. Meaning more revenue per stream. We talked about Spotify’s revenues on Q1: even including the sanitary crisis, numbers are up. Don’t get me wrong, music streaming platforms still struggle being profitable and are paying artists as much as they can. But the global revenue from streams is up.

Finally, YouTube is an interesting case. Music is the main type of content on the platform and is becoming an increased part of the views every year. And traffic being through the roof during the pandemic, we can notice a demand for fresh content online. If you want to go deeper on this topic, I would advise you to take a look at the numbers.

Music streaming is still relevant, with all its flaws we know about. If you want to release music, you can keep planning marketing on the platforms with the help of distributors. But it’s not the only variable you have to take in account.

Indeed, more than the channels you’ll use to broadcast released tracks, the reception and awareness about them is the main concern. It all comes down to the knowledge of the artists’ public.

If an artist’s community is very active online, releasing music would be the right move. Rethinking the rhythm of releases, or mixing the release communications to a livestreaming experience could make a good alternative to the original marketing plan. Keeping in mind that a lot of major artists have already pushed their releases, spots won’t be easy to find, say after summer.

Of course if the audience is more focused on live or the artist (or band!) has a real added-value on stage, rethinking timing might be a good idea. As the distributor Believe Digital said in several media, it’s impossible to give a straight answer.

In the end it will come down to your audience, and the artists. Because creativity isn’t timed, you need to think of your strategy to be in accordance with all parties.

Should you release new music during lockdown or wait?

At the center of the reflexions about new music releases is of course the artist. Some artists will want to keep the timing as planned to go on with their activities, others will need more contact with their community. Aside from the release, direct-to-fans mediums such as livestreams are not for all artists. There are different views for artists, as you can see here.

On our end, as you know, we launched our Bêta version of Release Builder. We kept an eye on strategies to keep releasing while making the process as easy as possible for music labels managers, directly from our workspace to the distributor’s platform (Believe Digital, The Orchard, and more). Shoot us a message if you want to take the time to discuss the matter with us, we’re always happy to hear from you!