The future of music business - WR #15 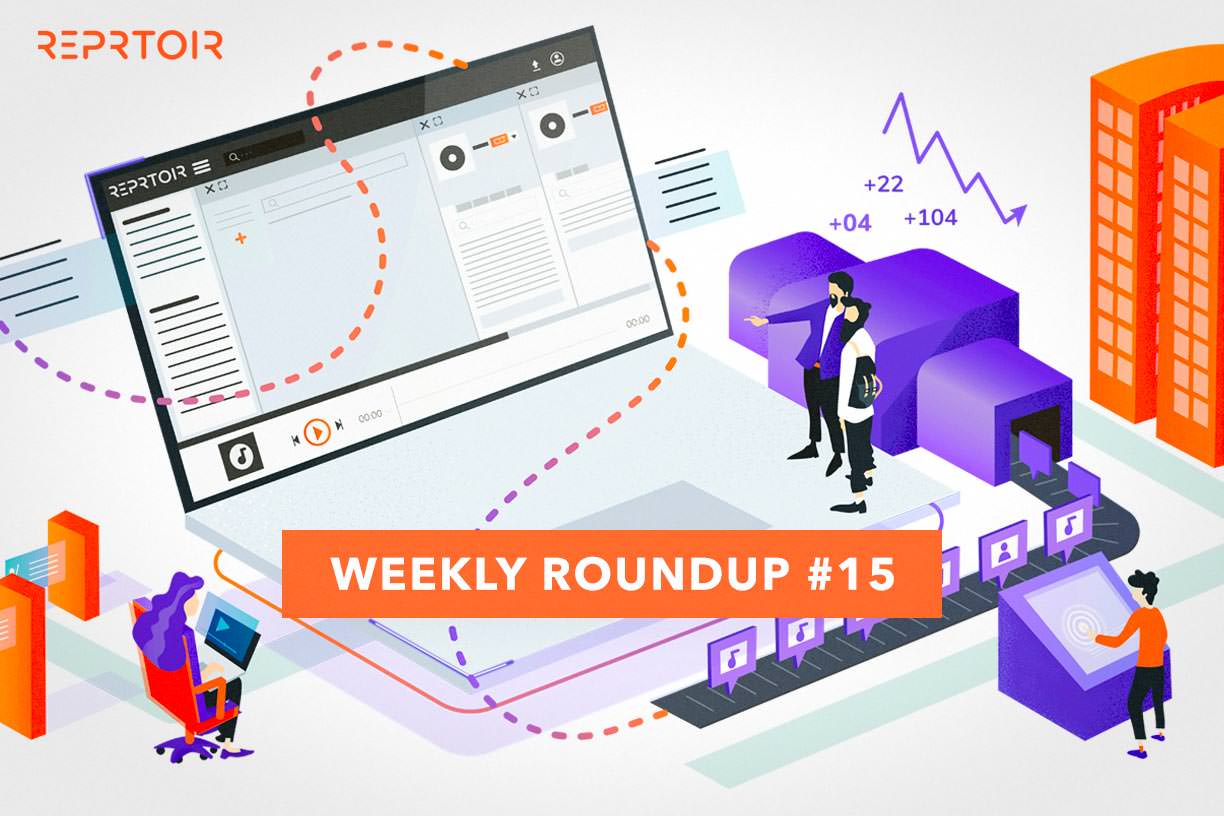 The future of music business - WR #15

Hi all! I hope everyone is staying safe at home again for this week. This time we wanted to talk more about the future of music industry. If thinking of solutions to survive the lockdown is important, it’s also the moment to think about the next steps. Innovation, major music and tech players: how is the future of music shaping up?

Before anything, let’s start with good news! Even though the situation is difficult for everyone, a major actor is still managing to get revenues.

Spotify just announced this week that their subscribers base reached 130 million (grew 6 million) during the first quarter of 2020. As we talked about it a bit earlier, streaming needed time to readjust to the current situation regarding the numbers of listening. But, as we saw, paid subscriptions were and are still rising. The streaming model is still very relevant for the current crisis, but will also be able to adapt to the next step, after the end of lockdown.

If you missed it, you missed a major news in livestream. Travis Scott when on Fortnite to do a show for his fans, within the game. He is of course not the first one to do so, but in this context and with this magnitude, it is worth mentioning.

For the future of music, this could mean a lot. The concept is simple: going online to replicate live shows. In this game, you can have gatherings up to 100 people, which opens a gateway to shows organization for online players / viewers, but also in monetization.

Because the interesting thing is that the artist made some money out of this. It is not a solution for the remuneration issue for artists, but an interesting tweak of a system already in place. Since Fornite includes the possibility to buy products related to the game, the team gamified payments for the shows (which was still free, it would be considered as donations from the fans). In addition, Travis Scott’s team actually made merchandising related to the livestream, kind of the same way they would have for an actual concert.

All in all, this shows how important innovation if for the future of music. And I can only urge you to take a look at this very complete article to go further on the question.

#3. Future of consumption: an overview

MediaTech went ahead and gathered some numbers on infographies to give us a broad overview of media consumption during lockdown. Even though the future of music is only one of the topics at hand here, it is always good to find out how to engage your audiences (and if you should be releasing or not).

Could independents benefit more from Spotify than majors? If they’re of course not earning more, they experienced a bigger growth over the last year. MIDiA Research runs the numbers for more details right here!

Monetizing the (very) numerous livestreams happening every day is a recurrent question we have to face everyday for the future of music. Managing rights, finding ways to monetize an online content and get creativity flowing is a challenge.

Facebook decided to start working on a new feature to help artists monetize their performances online. For now, we don’t have much more informations on how and when this new element will arrive on the platform. But it is not the only platform of the group which made this kind of announcement; Instagram’s director went on Twitter to talk about potential new features on the social media platform as well.