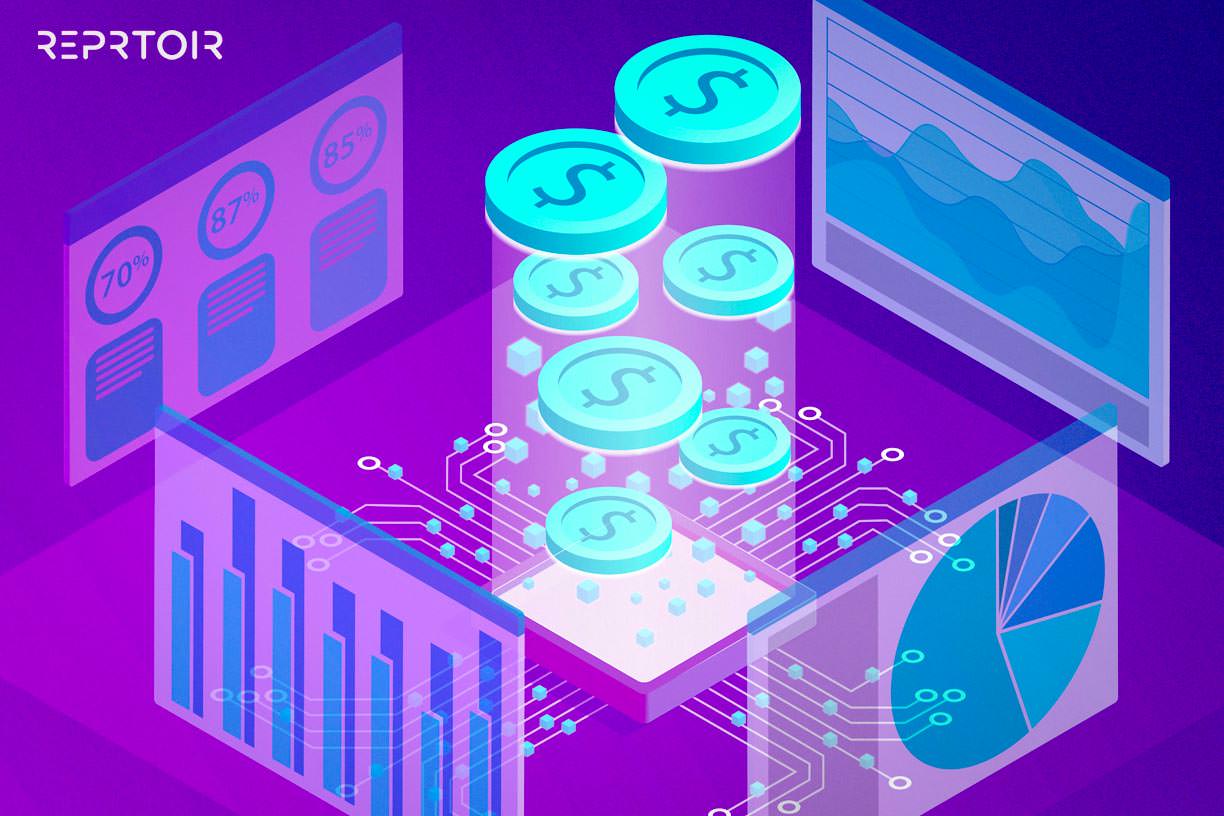 During confinement, music streaming has been seeing a decline of time spent listening music. But, if we follow the music market numbers, paid subscriptions are rising. Which is a good thing for the streaming platforms. This week, we wanted to talk a bit more about the current crisis and music streaming.

Earlier this month, Spotify released their article about new habits of their listeners. Other than the type of content consumed, we witnessed a change of behavior for users. And you don’t need us to tell you some of the music media have been working to get an overview of the impact of the coronavirus crisis on music listening.

If streaming platforms record a slowdown in listening, they’re noticing a rising number of paid subscriptions as people are spending more time at home. And this is what generates more revenues for artists today. A few studies actually showed the will to pay for subscriptions for online services while at home. So, less listening, but also more paying members. This means that at least that streaming is still going.

As we talked about in one of our articles, there is a variety of relief funds and solidarity initiatives from main music actors. Including some from the main streaming platforms. Apple Music is giving advances to independent labels to keep them running and paying their artists, main platforms as Spotify are setting up relief funds on their side, getting into partnerships with institutions in different countries.

Revenues keeping up with music streaming platforms is a great way to keep the machine running. But this underlines the (old) major issue with the system in place: how are artists paid by these actors? At the beginning of confinement, artists asked for better revenues from music streaming. Even if the precise rates are still not disclosed, there are a few estimates going around.

So should artists be releasing music? We talked about this issue in our last Weekly Roundup, with Believe Digital’s Denis Ladegaillerie advising on analyzing the type of your audience. But, you better be careful and anticipate the end of the year releases jam.

This lack of revenues from live shows rightfully raised the question livestream. An aspect often left on the side: rights are difficult to deal with, building a brand equity has not been a habit of artists and the main platforms don’t allow artists to monetize their music. A few ideas were given by Vice, an initiative to find alternatives is being launched on a European level.

What are music streaming platforms doing to help the music market keep running? First of all, few of them kept their releases as planned. Since promotion, showcases, concerts etc. are cancelled, many artists postponed their new tracks on music streaming platforms. As said in the article (in French), all days on streaming services feel like a Sunday, the goal is to get to a “Wednesday level”.

On the platforms’ side, a few initiatives have been seen. For example, Spotify is launching its Ad Studio, targeting smaller businesses in new geographical regions to keep their numbers up. But mainly, once habits settle, we can expect a better rate of music listening. For now, a lot of time is spent on video streaming platforms.

All in all, you, as a label and/or publisher, releasing music might be a good idea if your main audience is online, and it is possible to do it from Reprtoir’s Release Builder for our users willing to try the beta version. And if you’re not on a releasing track, take the time to clean up your processes, starting with your catalog: tracks and albums, and musical works are manageable in Reprtoir. Contact us for more!