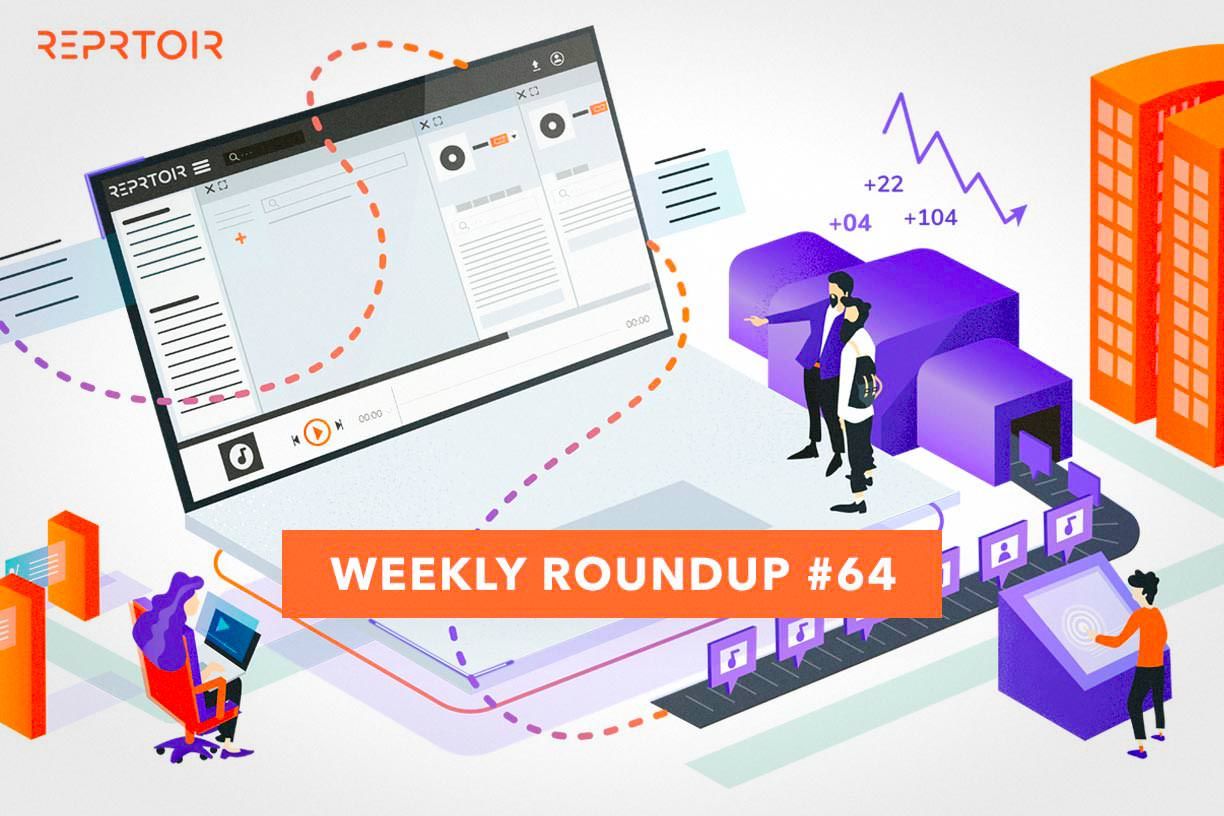 Music streaming has been revised for a long time and this week has been punctuated with talks about remuneration for artists on these platforms. So let’s see how the latest news can impact your vision on the matter!

Hard to miss this week: the claim Apple made regarding artists remuneration. Simply put, Apple Music published a letter dedicated to record labels, music publishers, majors and artists, explaining that they were paying roughly a penny per stream, therefore 2 to 3 times more than Spotify (even though the streaming platform wasn’t specifically mentioned).

It is not a random timing for Apple Music: they’re publishing this statement right after the launch of their platform Loud&Clear, which was an attempt to improve transparency on remuneration. Following this, artists asked the platform to raise the payment per stream, a demand that was put aside.

But this seems a bit easy, considering that music streaming remuneration isn’t only reported to the number of streams. MBW took a closer look at the letter sent out by Apple. Summing up the analysis, it seems like some of the aspects of subscription forms’ impact on remuneration were overlooked. But even though the comparison seems easy, the fact remains that Apple Music’s payment to artists grew over a million between 2019 and 2020.

Independent artists and professionals are still growing and this operation isn’t innocent. But, we need to keep in mind that Apple and Spotify are operating differently. Apple Music can rely on Apple’s structure whereas platforms like Spotify or Deezer only focus on their business linked to audio.

We’ve been talking about the music streaming business model being under investigation, especially in the UK. MIDiA Research took the time to think it over; now that we’ve been hearing from the main actors in the music industry and streaming, what should we do?

The main problem would be to find an effective way to balance the music streaming economy, involving every platform, actor, user. Which could resemble a higher subscription price, a user-centric model and a better rights registration. If you’re for more details, here is the article.

The movement for a better streaming model is growing, gathering more and more artists speaking up on the matter. For instance, Paul McCartney, Sting, Stevie Nicks and others are officially demanding to fix streaming.

#3. Authentification on streaming platforms: why?

Let’s stay on streaming for a second. One of the main issues streaming is facing today is fake streams, fraud and lack of tracking to better pay rights holders. A potential solution could be two-factors identification.

But the problem remains that it doesn’t impact growth for the streaming platforms, instead, it makes it even a bit more complicated for users to connect to their accounts (especially if they’re shared). This could lead to less streaming time. Anyhow, there is still a clear risk of seeing the black market of fake streams develop more and more, maybe investing in security would be the right thing to do quickly!

#4. Artists are looking to create with their fans on TikTok

On another note, Pearpop has raised $16 million of funding. The app has already been used by several major artists to charge fans directly after creating featured content with them. The fact that this app is getting more traction today is definitely linked to the major trend we talked about on UGC content!

#5. What can we expect from NFTs right now?

Finally, let’s talk about NFTs. Beatport is the first music service to integrate them, accepting cryptocurrencies as a payment. By the way, Reprtoir integrates Beatport’s services for our users, check it out right here!

I know blockchain related topics can be a bit opaque and make it very difficult to visualize changes. NFTs are just the same, there are extremely high expectations from some artists and music professionals. But here is a global recap of what we could reasonably expect from this technology in music.