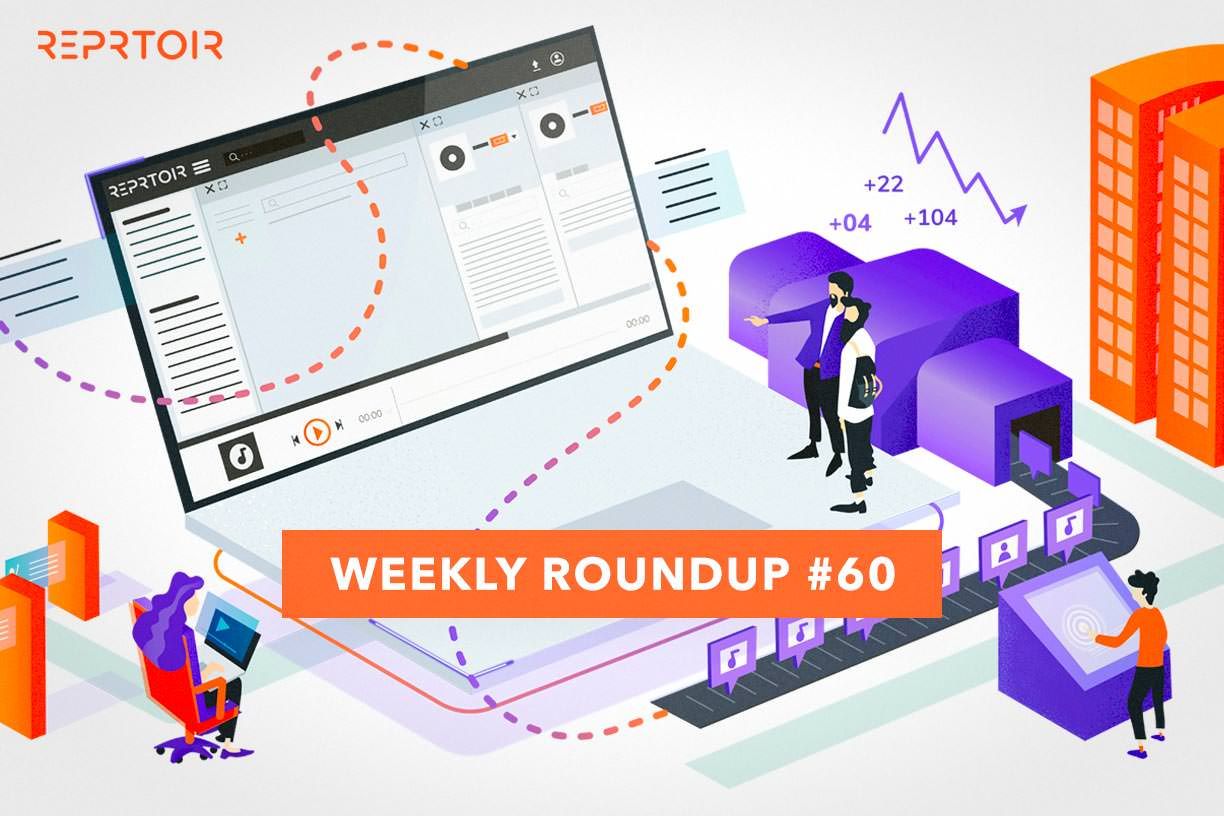 A few news about TikTok coming out, of course that means that I caught it in the corner of my eye! We’ve been following the US vs TikTok saga last year, and the rise of its competitors. So far so good for TikTok.

YouTube just launched their TikTok rival, another one. The beta version of YouTube Shorts is now available in the US. Google is not alone on that market and is counting on the ability to mix video creation and audience reactions on its regular “long” format content with the short format videos offered on YouTube Shorts. You might remember that Shorts started off in India, where TikTok is not allowed.

But that’s not the only strategy applied by the big tech companies. Apple managed to create a viral trend on the platform to promote their AirPods. Using the platform to create a global experience is one of the most widespread tactics, and it seems to be working for the firm!

Well it seems like we’re going back onto the issue of remuneration on Spotify. At the end of last week, the streaming platform unveiled some numbers on how much artists generate on Spotify with their platform Loud & Clear.

It turns out that a bit more 13 000 artists are able to earn $50K+ a year. Why set the bar at 50k? Because it is approximately the median wage for the workers in the US (the main market for Spotify). Up until now, Spotify has paid around $23 billion in royalties to Rights Holders. Side note: there are 7 million artists on the platform, sharing these royalties. If you’re looking to get more details and information on the matter, everything is available on the platform!

Some news from major companies in the music industry. We’ve been talking about Tencent recently, following up on its activities in connection with Universal Music Group. This time, let’s talk about Tencent and Warner Music Group.

First things first: Warner and Tencent renewed their multi-year strategic licensing agreement, even looking to expand it. But even more interestingly, the two giants are now creating a joint venture record label. Tencent is basically applying the same formula as it did last year with Universal by launching a label to manage to distribute music catalogs widely.

Another interesting take is the dip of physical sales, lighter than expected. Indeed, vinyl sales have been on the rise, saving a bit of revenue on that part (it improved by 23,5% since 2019, slow and steady). Other than this, many insights are available in the report (BTS being the main artist of the year, leading markets…are summed up here.

#5. KKR and BMG are teaming up to acquire and manage music rights

A newcomer in music copyrights management just entered the game: BMG and KKR are teaming up to start an activity. The joint company will then acquire and manage rights in recorded music and music publishing. And this is not their first rodeo, considering that the last time the companies teamed up, they acquired the Sanctuary catalog, which includes recordings of Black Sabbath! All details we know about for now are right here.