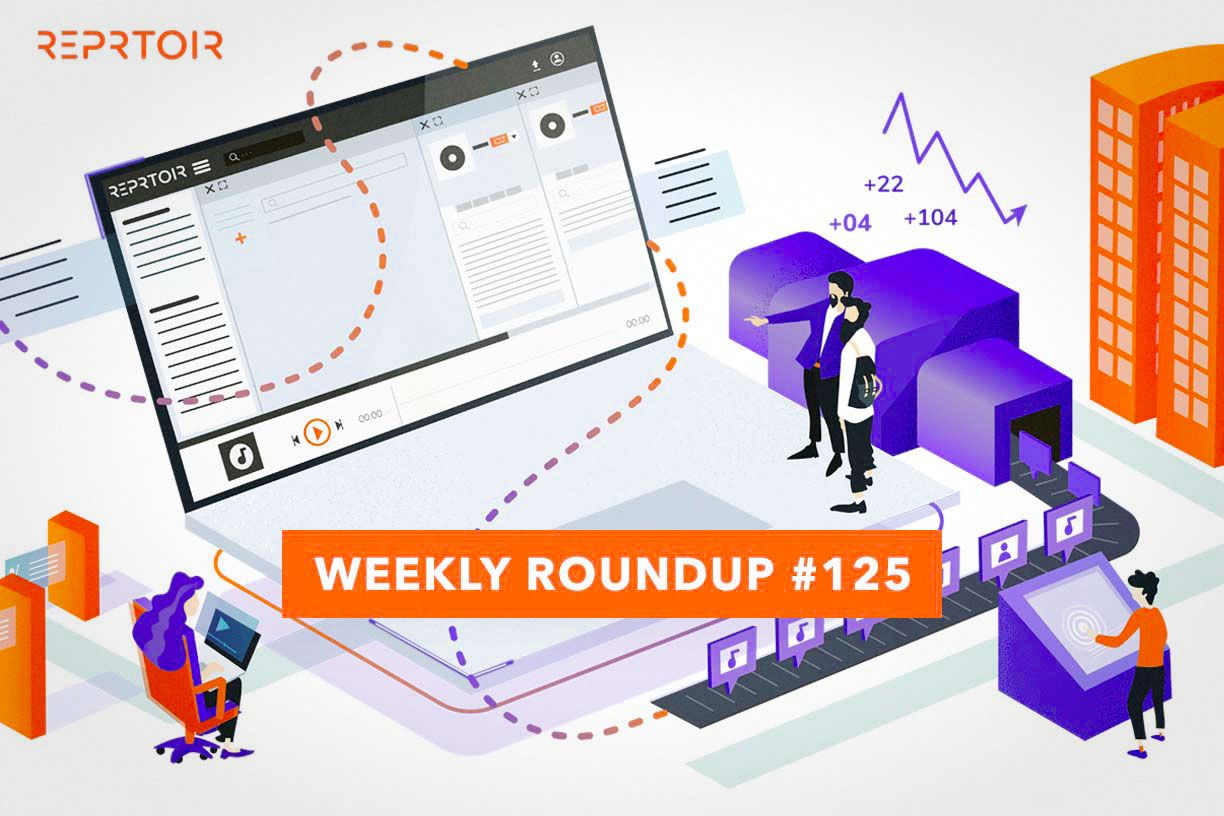 This week, let’s take the time to talk a bit about the changes in the music industry’s key players. All companies are moving at their own pace, and yet every week new announcements are reshaping the field.

We talked about it last week in our Weekly Roundup; Meta has had various difficulties with music companies (Kobalt pulled their catalog from Facebook, Epidemic Sound filed a complaint…). Now the question remains; is it a precedent for other companies to follow the movement?

Meta announced a revenue share for all creators using music that had been licensed. MIDiA took the time to see how this decision fits in the current trends. Indeed, the future of sync licensing is in UGC (user-generated content) and these models are evolving fast. Currently a lot of content creators are looking for cheap options to use music on monetized content, or use free copyright sounds to put on videos. Now, Meta is opening a new way by incentivizing to use copyrighted content by sharing 20% of revenue with creators. That’s one way to attract and retain creators on platforms.

#2. Universal Music Group’s vision for the future of music industry

In reaction to Universal Music Group’s licensing agreement with Meta, the boss of UMG Lucian Grainge took the time to talk about all the heated topics of the moment. Starting of course with Meta’s new proposition, which could be a great addition to the revenue UMG is already pulling out this year.

But among other topics, there also were a few interesting takes including the potential decrease of value regarding catalog sales (because of the interest rates that are rising up) or the mixed feelings after the announcement of Warner Music Group being the first Major partnering with SoundCloud on user centric royalties (and they’re not in good shape right now considering the massive layoffs happening worldwide).

Find out more on the highlights on Music Business Worldwide’s article.

#3. Challenging times for the music industry except Believe?

All in all, a lot of doubts and questions are being raised today for the music industry. So much so that expectations for 2022 for revenue growth are still pretty cautious… Except maybe for Believe.

The French company has even raised its 2022 organic revenue growth up to +29% year over year. In May, the company announced +20%, and at the moment they went public, they announced year over year growth around +22% to 25%. Bottom line is: Believe is confident for 2022.

The music company BMG has bought Germany’s biggest record label, Telamo. The transaction will surely be profitable; Telamo will approximately double BMG’s revenue in the territory. And they won’t stop there as BMG’s Chief Content Officer Dominique Casimir stated: “This transaction redraws the map of the German music industry, creating a new force outside the traditional business.” The goal is clearly stated: taking the major part of the music market in Germany.

#5. Concord is expanding in Australia and New Zealand

The main music company Concord announced the acquisition of the Australian music publishing company Native Tongue. As I’m sure you know, Concord is a worldwide leader in record music management and publishing, and there had been talks of it merging or being bought by a bigger group. And yet, Concord proved this theory wrong (at least for now) by expanding to a new territory.