How is sync working? 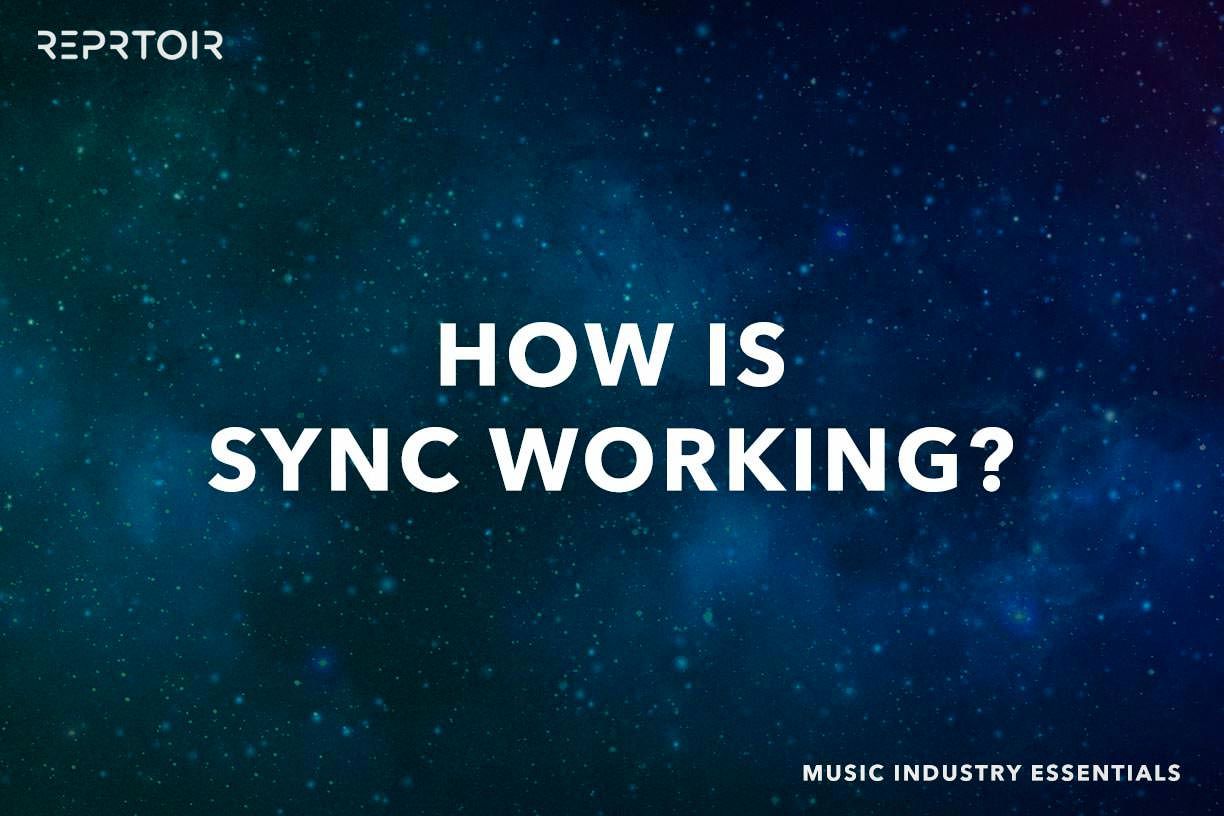 How is sync working?

Music synchronization is a massive industry for both sales and advertising. Lately, it has been one of the biggest driving forces for how an artist can rise to stardom in the music industry. Since we’re dealing with record labels and music publishers here, we thought we’d get back to the very sense and purpose of music sync licensing: what is sync and how does it work? More importantly too, how is it operating today and what can you do to prepare for it?

Music sync, or music synchronization, is defined as music played over a different style of media, either moving images or more often video. This can be background music playing during a movie, the music to intro and ending scenes in TV shows, ads, video games, and nowadays online videos such as Youtube videos or Facebook ads.

Music sync is some way another content creator can pay for the use of an artist’s music for their product. The deal is brokered by a synchronization licensing deal, agreed rights, and attribution back to the artist.

The main reason for these deals is often the upfront payment for the licensing use, however many artists have found sync to be an amazing force for advertising. You perhaps have found new artists and bands from hearing their music played during advertisements or in movies, and either read the credits or searched online for the artist. Sync, thus, is seen as a super valuable and powerful way to earn income and generate a wide variety of new listeners.

One recent sync being wildly successful is with Glass Animals and FIFA’s sync deal in 2020 leading to a massive boost during the pandemic. While the UK-based independent band Glass Animals isn’t new in the music world, they skyrocketed into stardom through a small sync deal.

There were two landmark sync deals that Glass Animals made that brought them great success, first with FIFA and the next with Apple. Once FIFA 21 was released, Glass Animals saw a sudden rise in streams of the featured song “Heat Waves” and their album Dreamland. Following up on this success was another great sync deal with Apple with their introduction of the HomePod mini. Easy to follow: the strategy was well-built.

What is Happening Today in Sync?

In recent years, the music world has been constantly changing and sync has been no stranger to new developments. If you consider all the new media being released between Youtube and other video platforms where both large and small content makers are seeking sync licensing deals, sync is on the rise.

The growing market of video streaming platforms such as Netflix, Amazon Prime Video, and Hulu has brought many successful sync deals. These movie and show productions are often produced faster and broadcast to a larger audience versus traditional cable networks. Because of this, the streaming platforms try to create quick sync deals to tie in with both rising trends of music and to bring new music to breathe life into their productions.

What Does it Mean for Music Professionals?

Taking a look at how music sync licensing, it’s only fair to wonder how to manage all these details, while maintaining a perfect music catalog management. Navigating between rights management, sales pitches, metadata and, of course, revenues, can be a bit nerve-wracking.

We got you covered! We created Reprtoir as a software suite, with several features to lock and unlock as you go. Among them, you’ll find a music metadata CMS (and backup), but also a solution to send private playlists for your sales pitches with real time data analytics. A real game changer if you’re looking to develop the sales part of your music business. Let us show you around with a free demo, whenever you need it!