Investments and revenue in music - WR #126 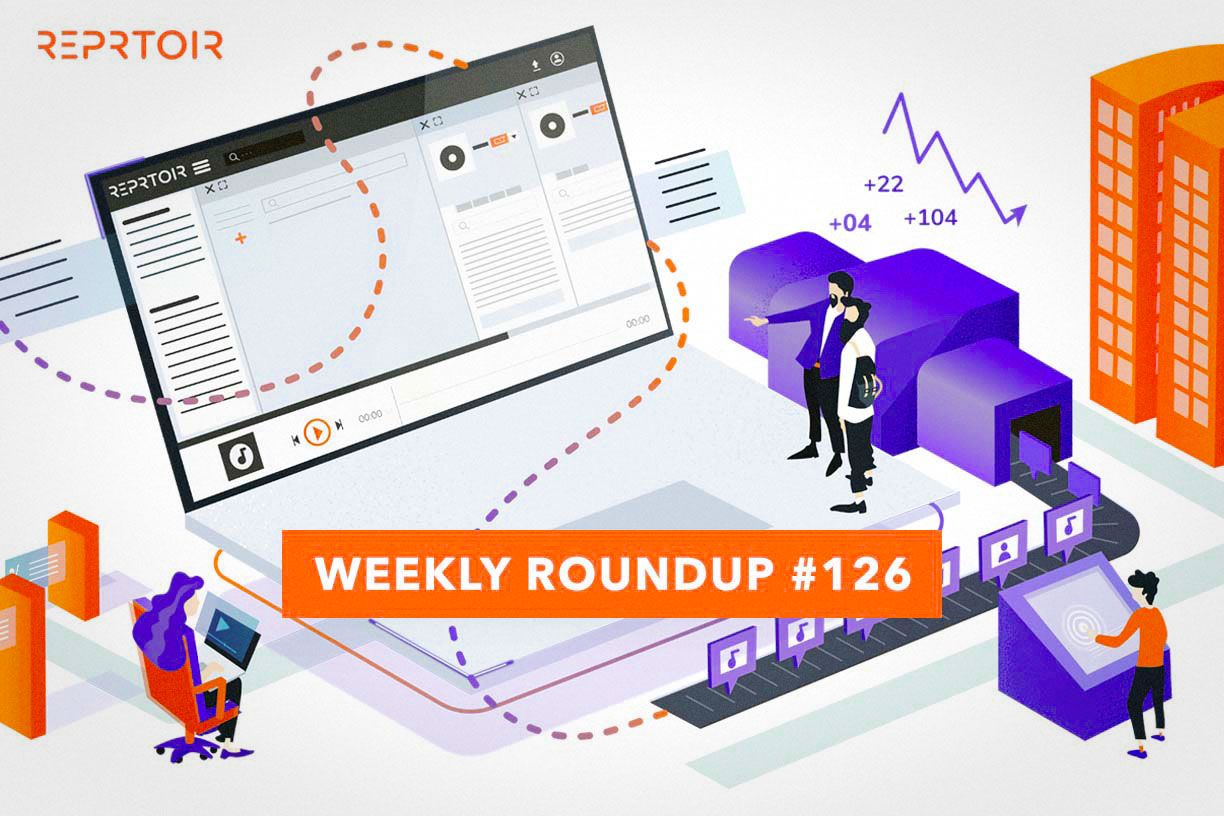 Investments and revenue in music - WR #126

This week has been an interesting one when it comes to investing in the music industry, but also on how to get revenue from it.

The music rights acquisition segment is not about to slow as it appears; a new fund has been created by music industry veterans this week! Litmus Music was launched by Hank Forsyth (UMG, Warner Chappell, Blackbird) and Dan McCarroll (Warner Brothers Records, Capitol Music, Amazon Music, EMI), backed by Carlyle Global Credit which committed an initial $500 million.

Carlyle Global Credit has been clear about their ambitions: diversifying their current activities and stepping into the music game. The association with two very identified personalities of the music industry will help them make the right calls, but will mostly give them the ground to compete with serious companies such as Hipgnosis or Primary Wave.

Last week, we echoed the possibility of interest rates going up and slowing down the craze upon music catalog sales. Maybe we’re not there yet?

Well it seems like investments in music rights are still going very strong. Music Business Worldwide went back on music’s bonds and their new activities.

Bonds, in this context, are referring to companies going to investors to raise money rather than banks. So as an investor, you’d get your money back plus interests as an income over several years. Financial institutions rate the bonds to give indications on the bonds’ value.

Lately, the main two companies offering bonds are Hipgnosis and SESAC. Hipgnosis had already started back in December to offer bonds, and is now doubling down on them. Hipgnosis manages about 950 songs in total; their valuation reaches approximately $341.0 million. So now, the company is launching its music royalty-backed bond package very soon.

SESAC has also offered bond packages, basically “mortgaging” the company, apparently to afford the company Music Network. We’ll see how these offerings will evolve over the next months/years.

#3. Artist-direct streaming royalties are a topic in the US

The Union of Musicians and Allied Workers (UMAW) had already been loudly expressing their will to rethink the music streaming business model to benefit all artists. This time, they teamed with U.S. congresswoman Rashida Tlaib to draft a bill to present to Congress.

To sum up the demands, the UMAW is asking to revisit the pro rata model in favor of a fan-powered royalty one, just like SoundCloud has set up. Right now, it’s Spotify that is at the center of the letter and the bill that is being prepared to present, but all in all, it’s the global model that concerns the UMAW.

#4. Deezer is expanding in Germany

Speaking of streaming platforms, we have some news from Deezer (which has been studying the user-centric model for a while by the way). The French streaming company is partnering with the German group RTL, becoming the unique platform for subscribers to access music, audiobooks, podcasts and recommendation services.

For Deezer’s CEO Jeronimo Folgueira, the operation will provide the platform a “very strong entry into the German market”. The goal is to replicate their strategy in Brazil; partnering with major groups so they can settle on a bigger market share in the country.

#5. Beyonce giving out insights on what success means

Finally, let’s talk about the major album release: Beyonce. And mostly, the questions it raised for the music field. Between her two latest albums, 6 years have passed, meaning that the industry changed. From the listening habits to the recommendation over artist’s following, MIDiA Research did their homework and went back on the major changes we witnessed in music.