The new generation of Internet - WR #96 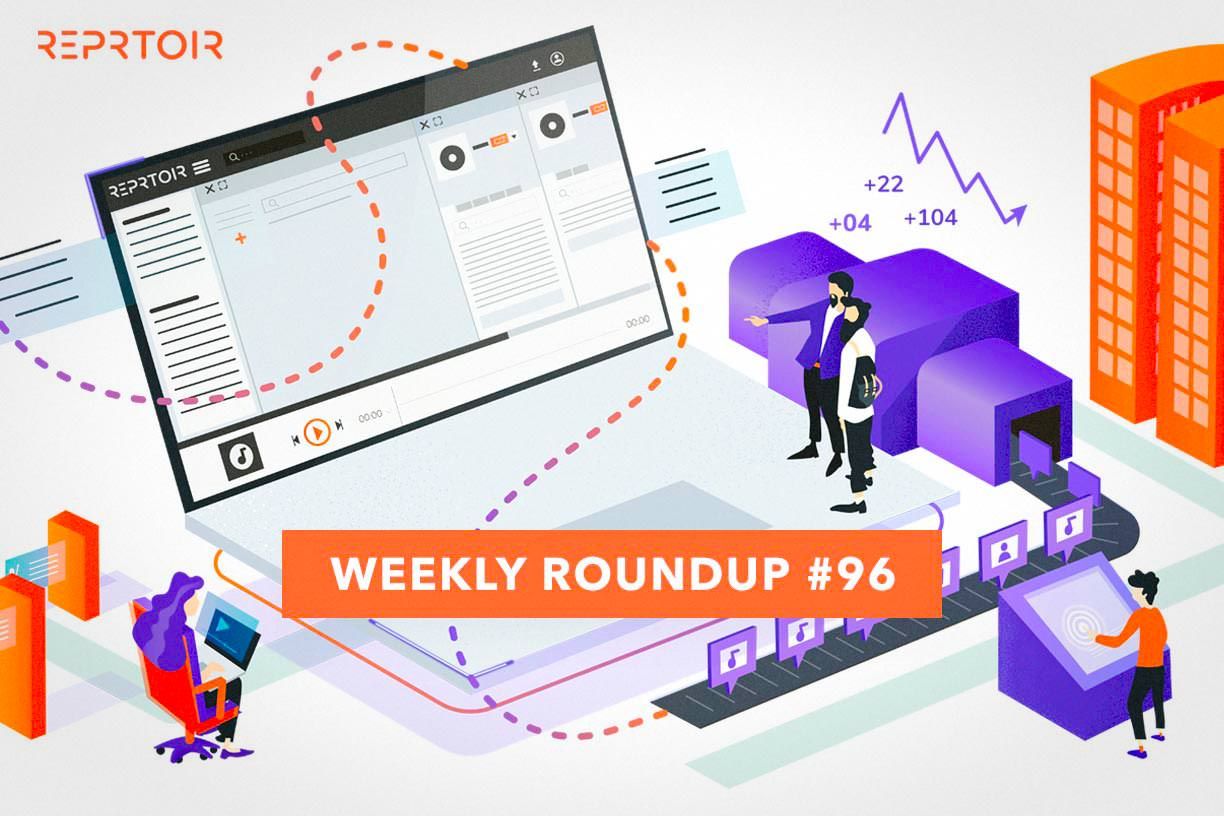 The new generation of Internet - WR #96

This week highlighted some new trends and habits among the music industry. How is the music field getting around the younger generations’ favorite platforms? How is the new generation of internet users shaping up? Let’s dive in.

Well this one is lucky; this week we published our article on Web3. You can take a look at it to go over the basics on the matter and understand what we’re talking about here (basically the new era of the Internet, nothing major).

And MIDiA Research talked about it too this week, completing the circle here. The main takeaway is basically this: the ownership and the way we grasp creations is going to shift towards a social and shareable future. Let me explain quickly: today, the conception of owning music is shifting (again). We’ve been from buying discs to streaming and now we’re talking about musical content that can be transformed, changed, added to anything else. Web3 brings a more social vibe to the conception of the relationship between artists and fans. I’ll let you dive into the article to know more, but the idea is clear: new generations are changing the way we consume entertainment through new platforms.

Speaking of changing habits, creators have been at the center of a fundamental trend in music. Supporting creation has been one of the turning points within the last two years, which makes sense since 2020 saw music artists releasing growth by a third. And if we’re looking at the services at creators’ disposal now, there are many of them who are on the $9,99 price range.

So are we seeing the same trend as streaming from Napster setting the bar at $9,99 and remaining the same for all major streaming platforms (except a few countries)? Then this begs the next question that streaming is currently asking: will it be viable?

#3. How are the main companies getting around these new habits?

To complete the circle, let’s look at how the main music companies are adapting to these new consumption habits. Because if the younger generations discover and socialize more on gaming platforms, maybe it’s time to take the turn as well.

One example would be this month’s announcement from Universal Music Group to work on artists’ avatars, right after launching their very own “metaverse group”. The firm Genies will be working with the biggest music company on their avatars, providing the possibility to buy virtual wearables and other merchandise. 2022 should be the year of many new announcements just like this one from the Majors but also the gaming industry.

#4. Any acquisitions this week?

Yes, and big ones! With Sony buying Bruce Springsteen’s recorded music and publishing rights or Primary Wave acquiring a stake in the James Brown bundle of rights, it’s been quite the week. But let’s talk about Warner for a bit.

Yesterday was announced the acquisition of the Hip Hop record label 300 Entertainment by Warner Music Group. This is pretty big considering this is one of the most influential record labels in the United-States. If you’re willing to get a bit more into details on how the company will be managed within Warner, head onto the article, it’s pretty detailed!

#5. Midem Festival is now over

You’ve probably heard about it: the music industry gathering in Cannes has been permanently cancelled. After the merger with RX, some reorganization came with some bad news for the 55 years old event. After 2 years of pandemic and event limitations, events have had a tough time getting back on track. Some have secured investments (such as SXSW) but for now, the Midem brand has been bought from RX by the City of Cannes.