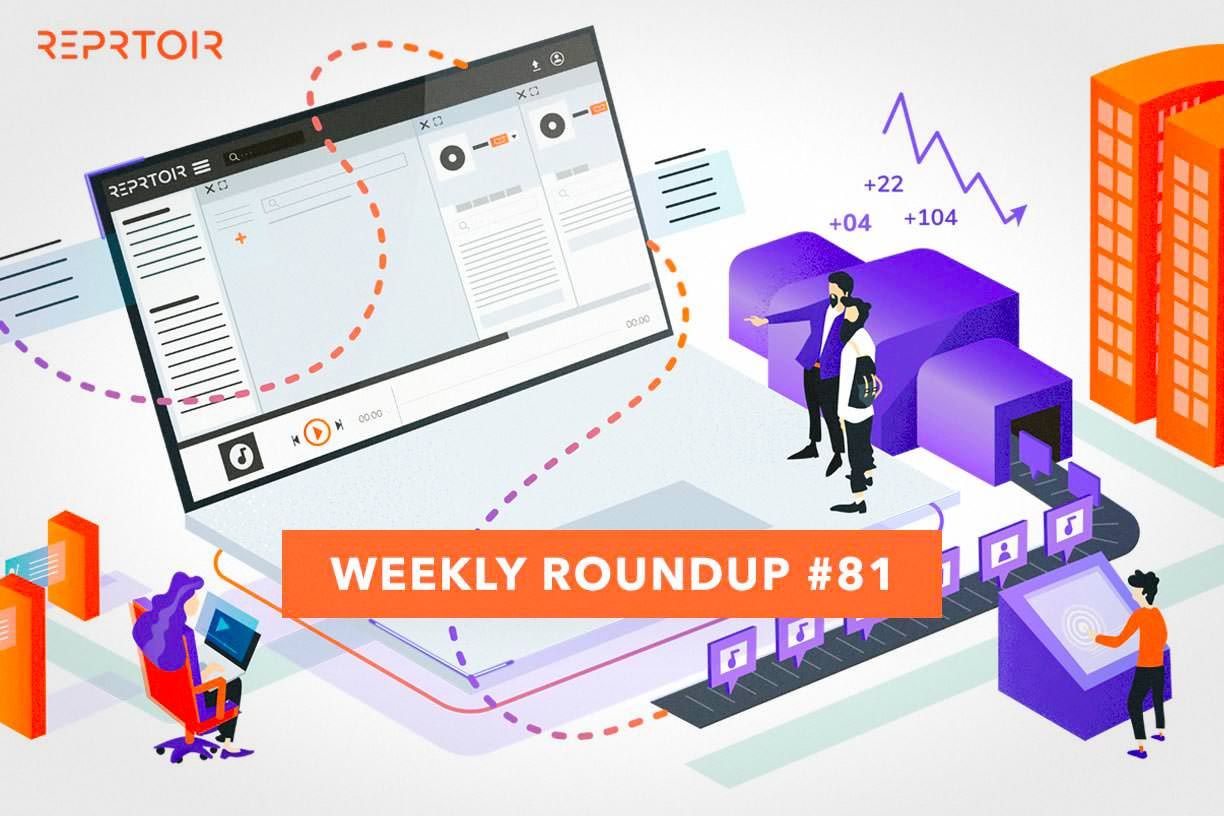 Hey all! This week, let’s take a look at how music is fundamentally linked to online communities and the efforts made to monetize them. Let’s see how the field is adapting to new consumption habits.

New week, new deal: Aerosmith is putting their full catalog into Universal Music Group’s hands, moving from Sony Music Group for parts of their discography which were released with Columbia.

The news is coming right after last week’s announcement of Madonna inking a deal with Warner Music Group. And this time we’re talking about one of the best selling bands of the music industry joining a major with their full catalog, and the releases to come.

It would not be a surprise if I told you that Hip Hop is the genre generating the most traction online. But it comes with even more advantages in the current context.

When livestream and new monetization means are being put in the forefront of any strategy to build an artist’s community, engaging communities can come in handy. Hip Hop fans are more accustomed to streaming and digital platforms to consume music, but they’re also way more inclined to buy merchandising. Which is linked to the fact that Hip Hop mainstream artists are well versed in endorsement and branding in relation with brands in sports, fashion among other fields.

Interestingly enough, we’ve seen easier adoption of online shows by fans, making Hip Hop artists highly on demand by the main platforms. Measuring fandom is becoming more and more important, and this aspect is well managed by the genre’s artists. If you’re looking for more details, here is a quick analysis of the situation.

Speaking of the social aspect of music, interesting news this week: the app Earbuds raised a $3 million funding round. An interesting concept that was developed a few years back: originally, sports influencers would share their playlists onto the app. It is now accessible with Spotify and Apple Music accounts, and any user can share their own playlists with vocal notes on the selected tracks.

It’s an interesting series of events; many fields cross in Social music, making it easier to attract audiences and create communities.

We talked about it last in our last Weekly Roundup: TikTok is a major player in music discoverability. It seems that music industry players are taking it into account: the American digital radio network platform SiriusXM launched a new channel ‘Trending Sounds That Are Redefining Pop Culture’, integrating TikTok’s most popular tracks. Some of the DJs will then be able to adapt every week to the most shared tracks for their mixes.

Speaking of TikTok’s data, the Social Media app released their biggest hits. Music Week took this chance to extract the UK artists that were the most listened to. Other than seeing Ed Sheeran on every chart (again), this reveals the major impact TikTok has on artists’ discoverability (again). Something we talked about last week as well.

#5. Streaming platforms other than Spotify are gaining ground

To wrap up this week’s roundup, let’s talk a bit about more traditional platforms. Spotify has been on every media since their numbers were released, positively or not. But one thing can make everyone agree: competition is getting bigger for the main streaming platform.

Digital Music News went ahead and took a look at the most competitive platforms to Spotify, from Bandcamp to Apple Music, with their decisive advantages. Even though Spotify is still well ahead of its competitors, it is still slowly losing market shares. An interesting global overview helps get the big picture for music consumption changes.