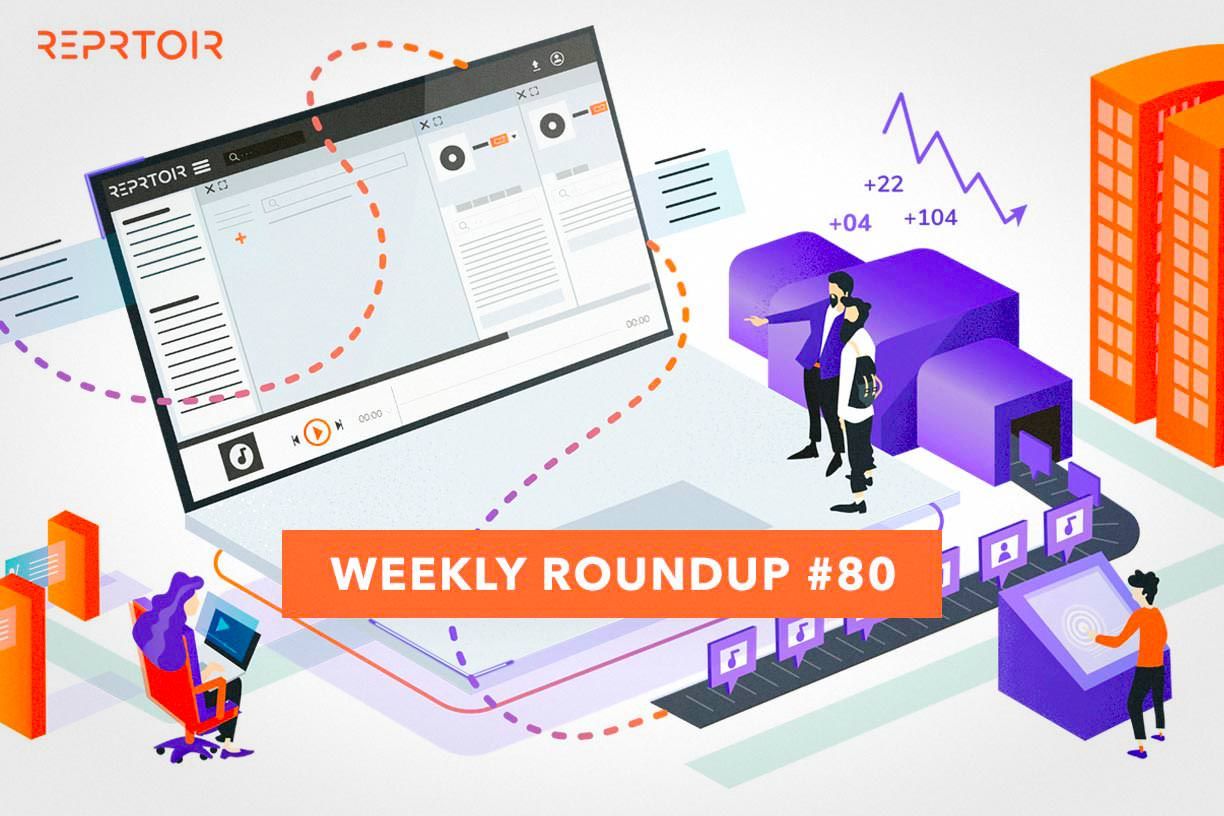 This week, let’s take a moment to overview the news that confirms a clear trend towards social music in our field. Here is a bit of insight to help us refocus and develop the right business strategies possible.

#1. Getting things moving a bit in music streaming

We’ve been going on and on about Spotify and its competitors on their strategies to gain traction on music streaming services. While numbers were released, taking a look on the long term possibilities could be helpful to grasp the situation these platforms are in.

Problem is: it’s not only about music consumption anymore, but also social interactions. It appears that the market is undergoing some changes, shifting towards a more direct-to-fans approach, segmenting the field and making music streaming platforms short on features. Simply put: platforms are one part of a streaming market that is developing right now, including more and more social interactions through platforms such as Facebook, or more importantly, TikTok. For more details, here is a quick analysis of the situation.

A question remains though; which major streaming platform will make the first move and make a deal with “new” comers in the music industry, such as TikTok. And the first one to fully commit with the Social Media platforms (one of the biggest discovery channels for artists) is Audius. A small streaming platform gathering many of the current buzzwords (NFT, blockchain, music…), but developing an interesting strategy, worth keeping an eye on for the future.

To go a little bit deeper on that social aspect of the music industry, let’s take a look at what is happening at Facebook (TikTok is probably the most relevant app to look at when it comes to discoverability, but social, as a whole, is becoming a clear trend).

Social music implies community, monetization or even popular engagement for artists and their teams (so record labels or music publishers). And it is developing fast; social will be the next step for innovation in music, according to MIDiA Research. Just that.

Maintaining relevance and connection with fandoms is more important than ever. Relying on Social Media during lockdown and further is only logical when more and more people from the younger generation play instruments, creation helping tools flourish and access to distribution is available. Facebook took an interesting step by adding the possibility to share video clips in stories, after having launched their feature for livestream. This could lead to interesting new strategies to set up!

Keeping up on our tracks, let’s talk distribution. This week was the bearer of good news for Distrokid, which received an investment from Insight Partners, valuing Distrokid at $1.3 billion. This places the platform at the same level as their rival TuneCore (owned by Believe).

The investor has a pretty impressive portfolio (being one of the first to invest in Twitter for example), and the platform is now gathering approximately 2 million artists using the platform. This could lead to an interesting evolution!

In the same logic we’ve been keeping up with until now in this Weekly Roundup, Billboard is launching a new chart: the Song Breaker Chart. This new addition to the list will be made in partnership with Logictech, to rank ​​“creators who are driving music consumption through content creation” every month. This is a clear result of the impact social media has had on discoverability and the music industry as whole.

To wrap up, a bit of news that you must have seen at least once: Justin Kalifowitz steps down as CEO of Downtown to become Executive Chairman. After 14 years, it will be Andrew Bergman who will succeed him at the position.