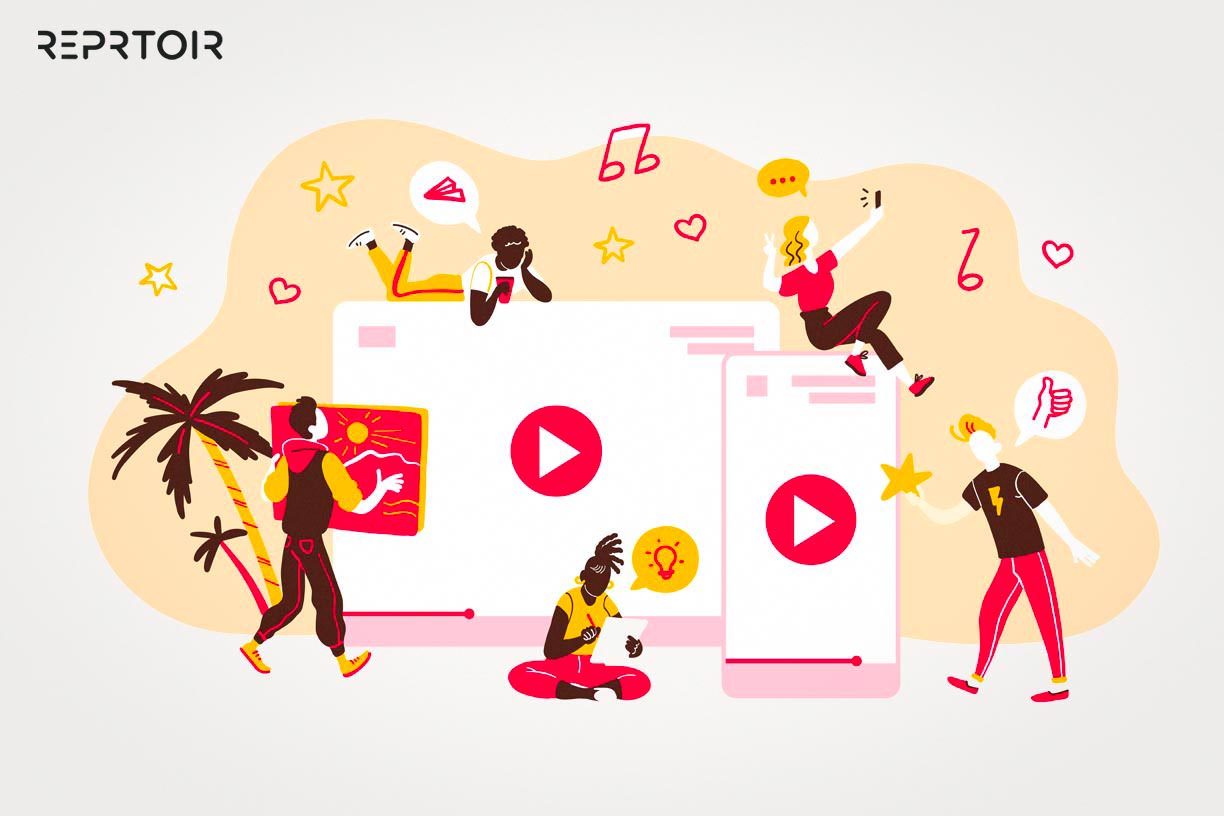 Social media isn’t just Facebook and Twitter anymore. Years ago, social media was how people stayed connected and messaged each other, maybe shared some cool clips of their favorite artist performing live to their friends.

Now social media has evolved into a multi-faceted industry with the likes of TikTok that has made small-time artists into overnight stars, and hidden revenue streams found in social media, livestreaming both live concerts and broadcasting music, and even video games.

Love it or hate it, TikTok is leading a big change in the music industry. The viral app thrives off music as users and influencers dance and emulate each other in short clips aided by music. TikTok found its biggest start with the viral sensation and rise of Lil Nas X’s “Old Town Road” which made new users flock to the app and grew Lil Nas X into an overnight star.

Due to this use of music, TikTok has been under fire by the music industry for illegally using music and not offering royalties to rights holders and artists. As a response, TikTok started opening up to the music industry and have made landmark agreements and settlements to ensure they can correctly use music on their platform and pay royalties to the proper artists.

Sony Music made the first deal with TikTok offering a multi-year deal for TikTok to use (what we can assume) to be their entire catalog for a large advance from TikTok’s parent company, Bytedance. Following Sony’s first strike, Warner Music Group and Universal Music Group have agreed on deals with TikTok for the platform to use their music.

Livestreaming has been evolving at an impressive pace. In the midst of the Covid-19 pandemic where live concerts aren’t viable for the health and safety of everyone, artists have been turning to livestreaming concerts. Dua Lipa performed a live concert on her studio, Studio 2054 livestream that was seen worldwide by 5 million viewers. The livestream’s production cost wasn’t cheap either; Studio 2054 invested $1.5 million into the performance, and with over 284,000 tickets sold, it’s estimated to gross at least $2 million and upwards of $20 million when factoring increased sales of her albums.

A popular gaming livestream platform, Twitch, owned by Amazon has seen a heavy influx of DMC takedown notices as their streamers have used copyrighted music during their livestreams. To combat this, Twitch has dedicated a rights-cleared music service called Soundtrack to allow streamers to use select music without issue. Twitch is currently seeking to expand into proper waters, and there’s some talk of them expanding the use of music on their site or directly into their “Music” category. With their parent company Amazon backing them, it’s a good chance they can pull major music deals with major record labels directly from Amazon Music.

Video gaming is the largest entertainment market in the world and there have been some startling advances in how music is incorporated into them. In April 2020, Travis Scott broadcasted a full concert virtually within the popular game Fortnite which was attended by 12.3 million viewers, and hundreds of millions of views on Youtube afterward. Following Scott, Lil Nas X performed four shows within two days on another popular game, Roblox, which gathered over 33 million viewers in November 2020.

What This Means For Publishers

It’s undeniable that one of the biggest revenue streams for publishers nowadays comes from streaming music online. Spotify, Apple Music, and Youtube are massive in influencing and retaining listeners, and the artist revenue in return is massive as many labels have seen more than half of their recorded music profits come from streaming alone.

However, as social media starts developing new methodologies for using music as a way to interact with users, publishers need to be aware of that untapped potential. The Covid-19 pandemic has sparked a new way users can use music on social media, view concerts, and even have interactive experiences.

Licensing deals like that from TikTok have made it possible to earn revenue from users using and interacting with a publisher’s music. This also includes Facebook, Instagram, and Snapchat who have also made licensing deals.

With emerging livestream technologies of digital tickets and exclusive concerts, the revenue from the concert alone can be massive, but also the runoff from new viewers buying albums and streaming the music they’ve been exposed to.  Interactive concerts within video games can be a great way to generate buzz and expose new audiences to artists and bands.