Rights management for online music: how is it evolving? 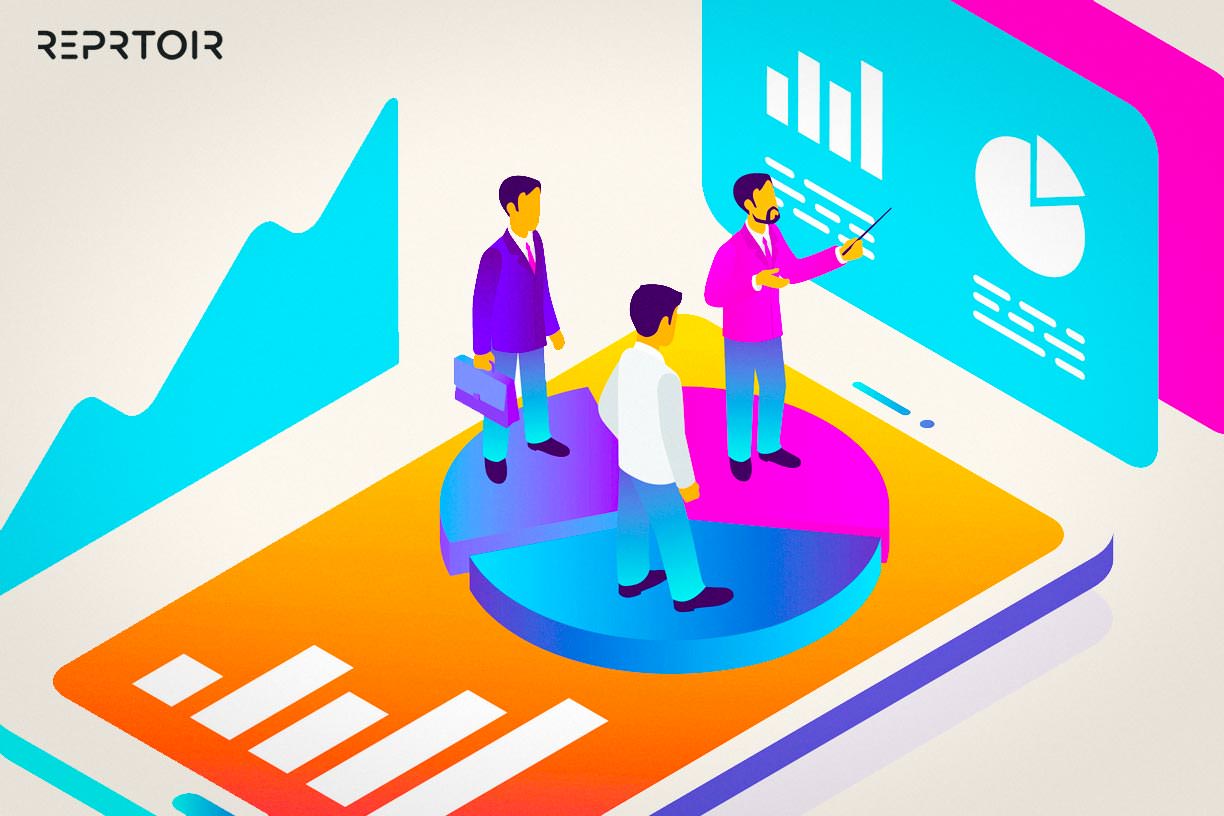 Rights management for online music: how is it evolving?

The complexity of music rights management for online music is well-known to anybody in the field. As online music has become the most popular way for consumers to enjoy tracks, the harsh reality of metadata complications, and disorganized systems means that artists are lacking revenues for their work.

Until these difficulties are ironed out, it’s going to prevent the industry from optimization, and stop professionals being able to successfully manage music rights. The current state of play is that we are long overdue for deep structural change. The music publishing industry needs to look at how best it can facilitate diverse streams of remuneration, and optimize its processes.

Updating the music rights and licensing has become a hot-button topic, exacerbated by the coronavirus pandemic and the current dissatisfaction around streaming royalties. Cory Doctorow, of the digital civil liberties organization Electronic Frontier Foundation (EFF), has presented a well-thought out structure and potential for reshaping that the music industry would do well to listen to.

Doctorow’s suggestion? A blanket internet music license, which could serve to fix the problems and soothe the concerns around major labels and existing licensing structures.

Since 2019, EFF has been exploring alternatives for online music licensing which factor in all of these assumptions. One plan which seems to have serious legs is the concept of voluntary collective licensing. Rather than outlawing file sharing, a task which is never going to be possible, the music publishing industry forms a collecting society.

In exchange for a subscription payment, users can share the music they love across devices, platforms, and around the world - free from the fear of lawsuits. They can download what they like, and share what they love - and the more they share, the more money goes to rights holders.

This manages to strike at the heart of the issue of file-sharing, and allows for healthy competition in apps and innovation, while allowing fans to publish what they love and deepen the catalog. Which, in turn, increases the amount of income received by rights holders.

Not Reinventing the Wheel

While this sounds like extreme innovation, this is actually a familiar concept to certain parts of the music industry thanks to broadcast radio. ASCAP, BMI, and SESAC, as voluntary creating collecting societies, pioneered the way that early 20th century songwriters could benefit from copyright.

Rather than seeing radio stations as the enemy, and trying to sue broadcast radio out of existence, songwriters formed ASCAP. ASCAP charged a fee for radio stations to broadcast whatever music they liked, on whatever equipment they wanted.

This has set the precedent for where online music licensing can go. Copyright lawyers call this voluntary collective licensing, and it would require no need to change copyright law but still offer up a tangible benefit to rights holders.

How Viable is Voluntary Collective Licensing?

Consider this. There are around 60 million Americans using file-sharing software. Even at the lowest entry point of $5 a month, this would lead to around $3 billion in pure profit. After all, there are no physical discs to manufacture, package, and distribute. There are no online stores to recompense.

Of that $3 billion, there is also an evergreen stream of income. The more fans share digital music, the more money comes in. How does this compare to the existing structures? The total gross annual revenue in the music industry is estimated to be around $11 billion. But that’s before any costs are taken out.

While there’s obviously a question mark over getting file-sharers to pay, this presents much less of a challenge than you might expect. Those who are already facing legal threats and challenges could simply be given the option to go for the alternative - $5 a month fee.

Fans could also subscribe through websites, ISPs could bundle the fee as a “music lovers package”, universities could make it part of the standard network service cost to students, and P2P file-sharing software vendors could include it as part of a bundle - thereby removing any questions of legal uncertainty that have slowed investment in the world of P2P software.

Where do the music rights go?

Once the money has been collected, it can then be divided between artists and copyright holders according to the relative popularity of their tracks. Companies already provide the potential for anonymously monitoring what people share, and there is also the possibility of creating an online music equivalent to Nielsen families.

This, too, is nothing new. Billions of dollars of television advertising dollars are shared using systems like this - they are effective because they work.

The reality of the online music industry is that attempting to crush every file-sharing system and piece of software simply funnels massive amounts of money into lawsuits and legal challenges without ever addressing the root cause of the problem.

Instead of railing against the tides, the music licensing system should evolve and create a system that works for all stakeholders. Best of all, these are not hastily considered possibilities, but time-tested techniques that have worked for other industries - with very little reason they won’t work here.