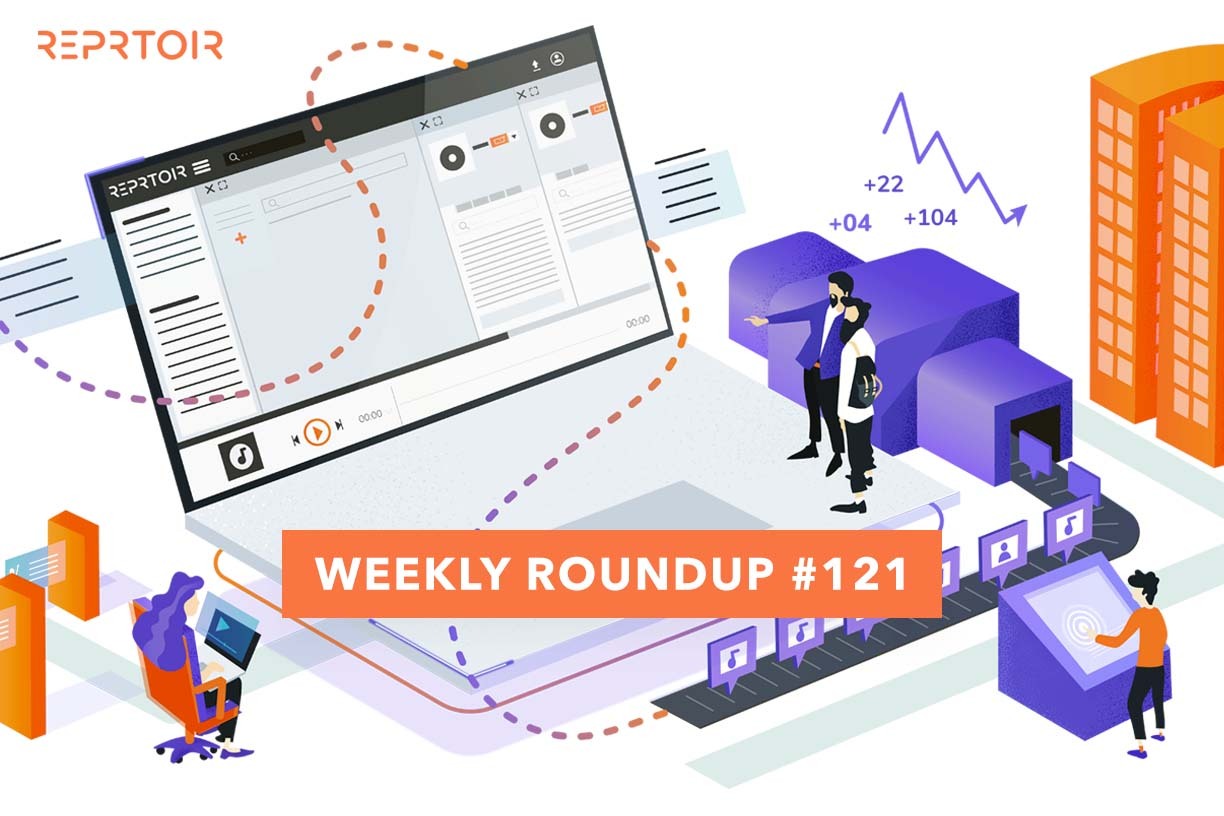 From artists’ recognition to understanding the intricacies of the music business investments, let’s talk Weekly Roundup!

#1. Success in Music is not about fame anymore

Maybe the key when you’re a music creator is not to be the most known person in the field anymore. The main goal seems to be a sustainable income, coming from creations and their releases. At least, that’s one of the takeaways of MIDiA Research’s Creator Survey.

If another aspect of the survey is worth noticing, it’s the fact that the more artists earn from music-related activities, the less streaming is contributing. In the majority of cases, teaching or specific sessions are the main activities. Obviously, this doesn’t sit well with the industry.

Maybe it is time to remind ourselves that from the moment we’re working in the music industry, we’re working for artists. In a way, it’s recognition that is lacking in our industry. Now is the time to rethink how to bring value to creations and support artists in this new direction (and how to fit in as well).

#2. What’s the deal with catalog sales?

We’ve been seeing about one catalog sale a week happening, and not the smallest ones. This time, instead of going over the latest one (there probably is a new one since you checked), we’re taking a look at why and how this business works.

Variety offers a vision of these sales through the eyes of several experts. So you’ll get to dive into a podcast to understand the views of executives of Majors. From the tension created between creators and DSPs and the partnerships designed to make discoverability way easier than it is today, you’ll have a lot of aspects to take into consideration!

#3. Why are we talking about streaming subscriptions in the UK?

You may have heard about music streaming subscriptions shrinking in the UK. A Kantar report announced the streaming market being left out because of the cost of living and the high inflation happening in the country. Well, maybe the shortcut is a little quick to reach conclusions.

Music Business Worldwide found the news a bit odd, and since the music Majors were losing billions in value after the release of the report, an analysis was published. Studying the numbers Spotify presented during their Investor Day and the trend that came out of their presentation related to churn, it seemed like an actual decrease of the number of subscribers would be at least very unlikely.

To give you a taste of the analysis, here is the main takeaway: “At that rate of growth (+1.5m every six months), you’d expect the UK market to be housing somewhere around 28.9 million music streaming subscribers at the close of Q1 2022 (i.e. the quarter in which Kantar’s report reflects). (...)

Guess what happens when you apply Spotify’s reduced monthly churn rate in “developed markets” (2.4%) to 28.9 million music subs in the UK at the end of Q1 2022? How many UK-based people would you expect to be unsubscribing from music streaming services each month via these numbers? The answer: 693,600 people, per month. Or 1.8 million people each quarter. That’s more than the million unsubscribes Kantar reported. For a very normal quarter in the UK – based on a churn rate so small, Spotify is beaming about it.”

The investment fund Reservoir, which now owns 140 000 copyrights and 36 000 masters, generated $35.1 million during Q1 2022. Considering the massive investments and the revenue they manage to drive (the details are in this Digital Music News article), the company is on the right track to make its investors happy.

Moreover, Reservoir is looking to invest another $100 million in acquisitions in the second part of the year.

#5. Royalty rates dispute between Four Tet and Domino comes to an end

A settlement was found between the record label and Four Tet for the case that started in 2020. The royalty rate demanded by the artist has now been revised and will for sure raise questions about older deals’ adaptation to streaming and digital platforms' standards.