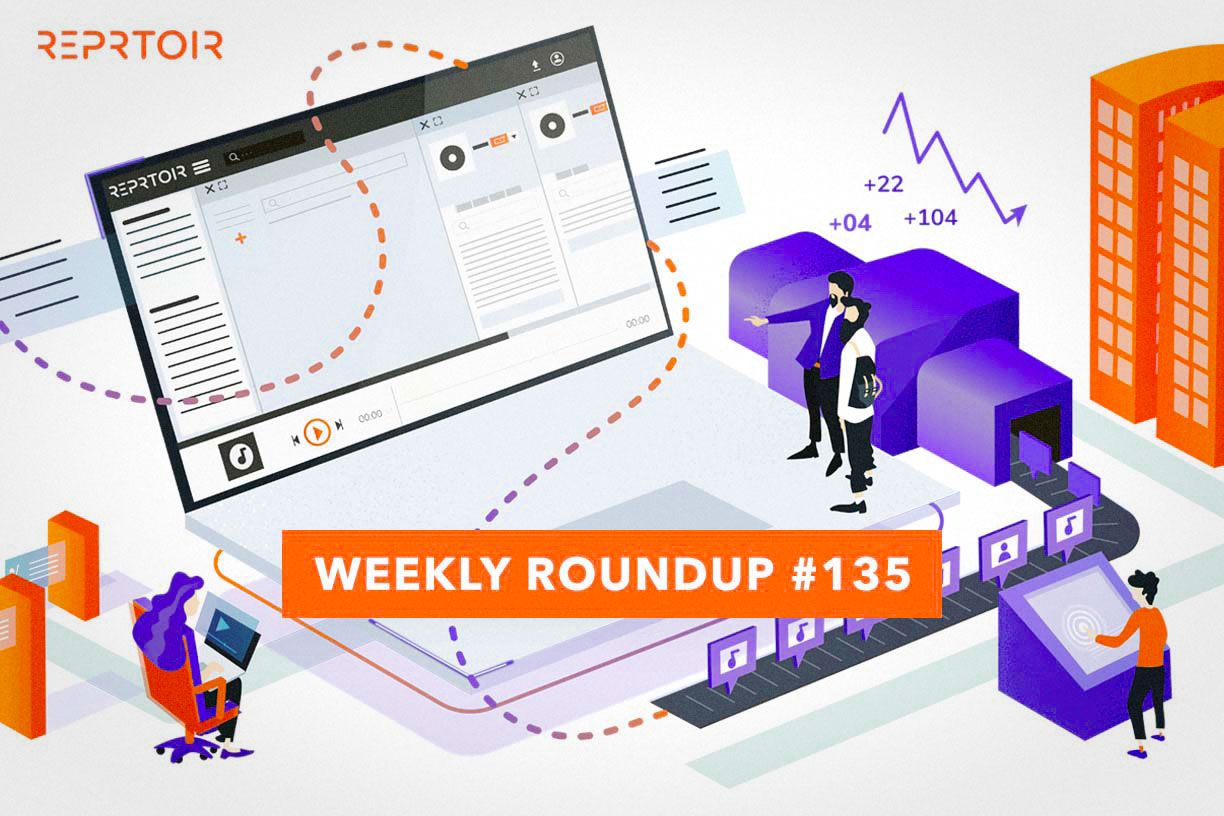 Let’s go for another week of news in the music industry, from Spotify to Apple and even TikTok, new models are being set up today for our field.

#1. Are streaming prices going to rise up?

You may have noticed first hand or read about it, but Apple Music raised its price this week. From $9,99 to $10,99, the raise may not seem significant right now but it impacts the other main platforms. According to the company, this is related to “​an increase in licensing costs” and they’re looking to help artists and songwriters to earn more from streaming. But what does it mean for the competition?

Obviously, all eyes are on their main rival: Spotify. Interestingly the company realized one of its best quarters lately; the number of monthly active users grew by 20% to 456 million. That’s more than expected and it shows that the lingering effects of the pandemic are going away smoothly. But one thing remains: Spotify’s profitability is still not doing as well as they want it to. Currently, the loss in this time period is estimated at €228 million. According to Daniel Ek (Spotify founder and CEO), it’s mainly related to increased costs and the several acquisitions the company has made in audio content providers.

So yes, it seems like Spotify will follow in the footsteps of Apple Music and raise its prices as well (meaning that others might do the same in the near future).

So there’s a battle between Spotify and Apple, not a new story but it has gotten a new spark: audiobooks. Because Spotify launched the new feature in the US (allowing their users to buy audiobooks on their platforms), a few issues have been raised, mainly regarding the user experience.

Indeed, in the continuity of the lobbying dispute between the two, Spotify is stating that Apple is throwing a wrench in the gears. The fact is that their app is not easy to follow because of the constraints imposed by the iOS. The result is simple: a lot of users looking for audiobooks won’t find one. And Spotify even went ahead and explained it on their own platform blaming their competitor. In the meantime, Apple responded with a very short statement explaining that guidelines had been given and had to be followed.

Moreover, the problem resides in the costs as well; the infamous Apple Tax that Spotify and other companies have been fighting for a while now is taking 30% off purchases made in the iOS environment.

#3. The beginning of the end for music rights investments?

Moving on to other topics, it has been a whirlwind of investments and funds for music rights for a year now (approximately). And it was only a matter of time before we would witness some of them throw the towel.

Geffen Records President Neil Jacobson’s The Music Acquisition Corporation, a $200 million SPAC, has filed for early liquidation and delisting of NYSE. Among the reasons, the lack of a company's ability to execute its business and the inability to reach agreements on valuation.

Ingrooves has made some announcements again this week with a third patent to help Universal Music Group manage their bets on artists. This patent will help the company predict the trends happening on Social Media (and especially TikTok) that are the most likely to translate into streaming successes. It is obviously great data to take into account when you’re looking to sign deals with up and coming artists.

#5. The changes from TikTok on the music industry

Speaking of TikTok, here is an interesting overview of how the platform changed the marketing strategies. More about highly engaged audiences and context in which the content is consumed, some insights could help you design the right content strategy for your project. It’s not about great audiences, but more about niches, and it’s good news for music!