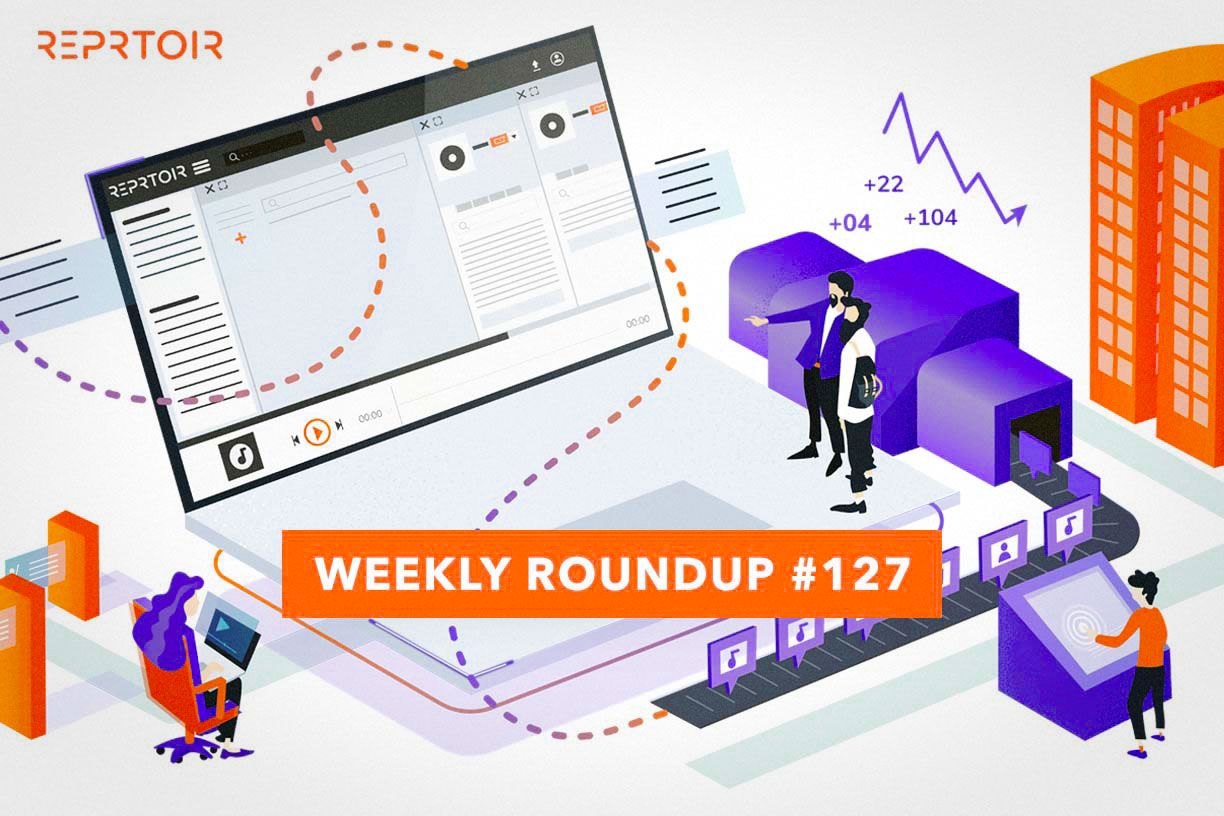 The music streaming industry has made some waves this week. From record labels to the platforms themselves, find out more on what changed lately.

Interesting take away from the Chartmetric H1 Trends report of 2022. Regarding music consumption, platforms are starting to look very different from one another, why?

When we’re talking about platforms here, we could be talking about Spotify as traditional ones for the music industry, but also TikTok, YouTube etc. Many new social platforms are stepping up in the charts, showing how different the top artists are. Indeed, MIDiA Research dived into the main insights to keep in mind.

Well first, these platforms are working in different ways; some are thought for a very passive consumption (streaming platforms) while others are designed for creating and a more active consumption of music. Meaning that for artists’ promotion, it’s sometimes best to adopt different strategies and favor some of them.

But it also means that social media platforms such as TikTok (to only mention one) are not so much of a way to drive listeners to a streaming platform (Spotify for example) rather than becoming a full space to exploit as a finality. Worth considering when you’re managing campaigns and marketing musical projects!

Speaking of the devil, TikTok social platform may be a stream of revenue on its own but it doesn’t appear to be stopping there.

A few signs are adding up towards the possibility of ByteDance (TikTok’s parent company) launching a streaming service: the fact that a patent has been bought by the company and that they are hiring for the TikTok Music team.

All in all, this would mean that ByteDance is adding a new platform to come and compete on the Western market with Spotify, Apple Music etc. Because right now, ByteDance also owns Douyin, the music streaming service in China, maybe it’s time for them to merge their traction worldwide with a new streaming platform outside of the country.

#3. Music streaming growth is varying depending on the platform

Since we’re on the topic, music streaming’s numbers are slowly coming out before Fall. First, maybe a slowdown is expected from Spotify making the company reintroduce the 3 months trial period. As a reminder, pulling out of the Russian market meant losing more than a million paying subscribers for the platform.

In the meantime, Tencent Music Group rose with an increase of their paying subscribers by 25% in Q2. More specifically, Tencent Music’s services achieved a 24,9% year over year increase in online music paid users. Let’s keep an eye out for the rest of the numbers coming out soon.

#4. Artists’ use of metadata on streaming services

And what about artists themselves in this streaming world? Well, it appears that metadata has had some attention lately (we repeatedly talk about it for a reason!)

Indeed, it is possible to take advantage of metadata on streaming services such as Spotify. A story provided by Music Business Worldwide showcases the exact case; a scam tagging major artists as featuring on a track to be included in Spotify’s recommendation algorithm.

Indeed, the fact that metadata is so important when it comes to streaming is not to be overlooked. Other than scamming the platform, it allows you to be recommended to the adequate audience through algorithms. So better be careful with your catalog’s metadata at all times!

As it turns out, record labels revenue from music streaming services is growing at a slower pace than before. The trend seems to be set in this direction; Tim Ingham even stated “It looks to me like we’re seeing the first signs of a new chapter for the recorded music industry: single-digit recorded music streaming revenue rises, following years of double-digit growth across the board.”