Numbers of the music industry - WR #75 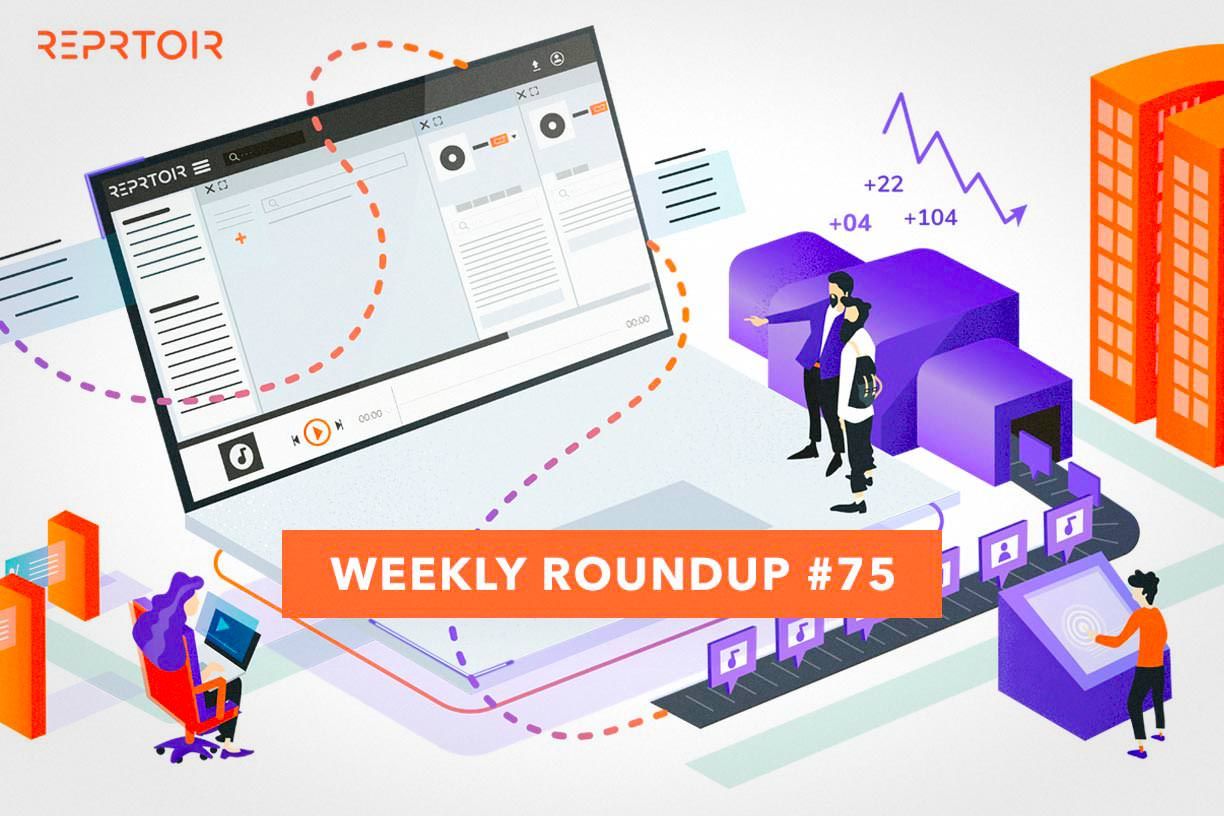 Numbers of the music industry - WR #75

A Lot of news this week, especially since everyone is talking about how music streaming has been managed lately (for a change), but also about the astronomical annual report of Hipgnosis. Let’s dive in!

It will come as no surprise that Hipgnosis did very well last year, exceeding their investors’ demands. Judging from their report, at the end of March 2021, their catalog was valued at  $2.2 billion. Just that. And it’s not going to stop, considering that the investment fund now owns rights to 36 out of the 156 songs most streamed on Spotify. Safe to say that they are on the right track.

Other than their full report analysis that you can find pretty much anywhere, here are a few takeaways. First of all, Hipgnosis spent exactly $1.089 billion on 84 new catalogs during last year. They’ve been active. To keep up, Hipgnosis had to go a bit over the 30% of their net asset value allowed in debt to reach almost $500 million.

Not to worry though, the company just raised $215 million via a proposed new share placing. It’s even more than initially announced by Hipgnosis. The goal is obvious: Hipgnosis is researching new tracks and catalogs to acquire.

#2. The battle against fake streams

Keeping up with long-lasting topics, fake streams are still being dealt with by the music industry. You might have seen that Brazil is one of the main territories fighting fake streams campaigns. In the country last year only, the IFPI unveiled 14 stream-manipulation operations and went through a massive takedown operation of their own.

The reason why this is becoming more of an issue today is the fact that technologies employed to produce fake streams are getting better. And it is estimated that these can cost up to $300 million to rights holders every year. Of course, it is not only happening in one country and this campaign led by the IFPI is more global, and accusations towards music streaming platforms are coming up (letting White-noise sounds accounting for more streams than musical content or BTS fans accusing the platform of undercounting streams of their favorite band, for example).

Staying on the music streaming topic for a bit, an interesting point of view was raised at MIDiA Research: the link between streaming and local services, helping local cultures to grow and make them durable. Simply put, the music streaming trend, arriving in lesser-developed countries has concealed the download part of the evolution towards listening to tracks online. And it has acted as a stimulus for local services, rather than major, international platforms, making the independent music way more visible and accessible. Could this be a more diverse part of the music industry that is coming up?

The kids’ gaming platform is getting closer to another music industry Major; after Warner Music Group’s investment, it’s Sony Music Entertainment that is inking a strategic partnership with them. This partnership should be the ground for building new experiences involving Sony Music’s artists, on Roblox's platform and audience (approximately 43 million daily users last May).

This comes after a lawsuit that opposed Roblox to some of the key players of the music industry, including Sony Music. After an agreement, both parties said they would work out an innovative solution.

#5. Winners of lockdown on Spotify

Wrapping up on some inspiration, Spotify published an analysis showing off the artists that took the most out of music streaming during lockdown. Discover which artists made it through the pandemic last year with the most streams.