New deals and investments in the music industry - WR #86 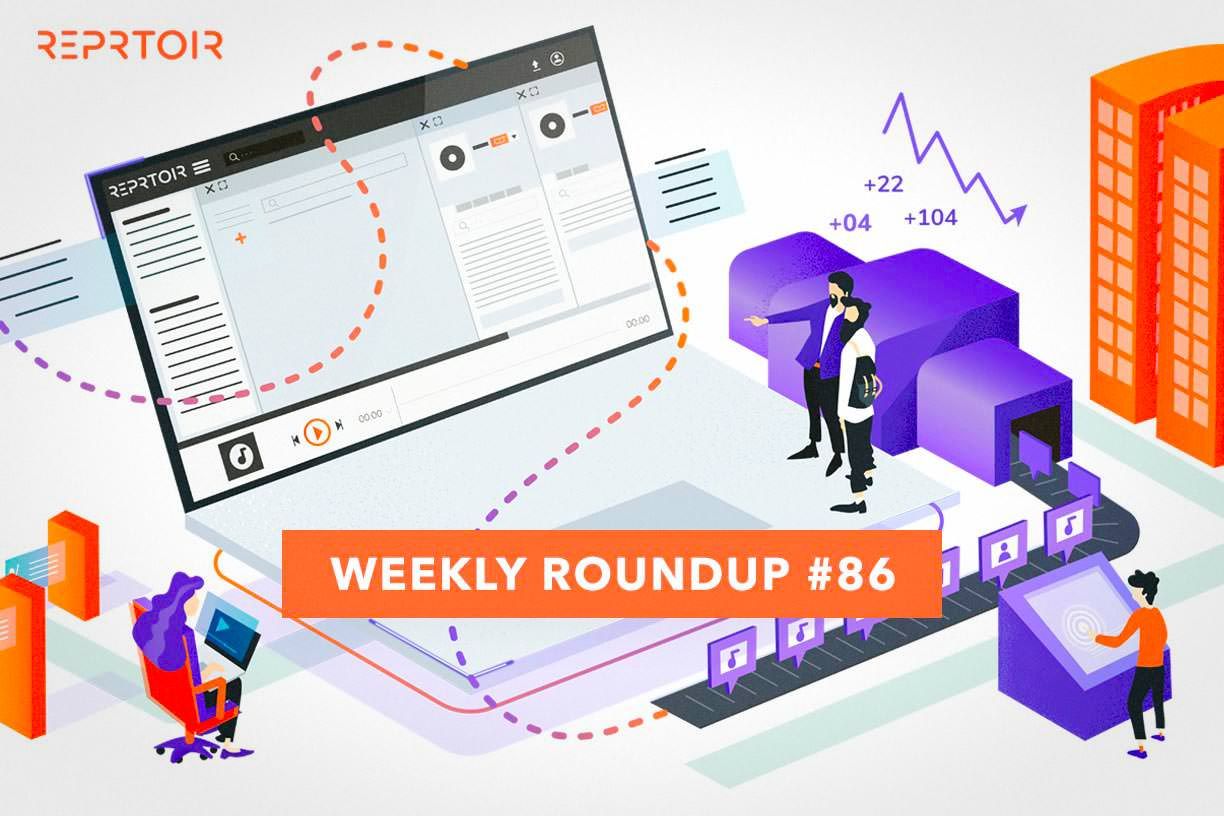 New deals and investments in the music industry - WR #86

October is here! And I hope your September ran smoothly (it seems like everyone is getting back into it at a high intensity rhythm). So let’s dive into the news of the music industry, between new investments and the transformation of our field.

#1. Did Twitch finally sign a deal with a music Major?

Yes indeed! In the end, Twitch signed its first deal with one of the main players of the music industry. Warner Music Group is officially the first Major to have an agreement with the platform owned by Amazon. And it is a very specific one too; since Twitch made it clear that its position was that they were helping artists with a new model rather than with royalties, they managed to find some common ground with Warner Music.

Adapting to the creator focused model of Twitch, Warner Music will create artists channels, produce professional content and behind the scenes exclusivities. Thanks to this agreement, the Major is stepping into a new model to drive revenue for their artists, with the best suited solution on the market today.

Speaking of Warner Music’s activities, let’s talk about one of their other main acquisitions. Remember when Roblox was targeted by a lawsuit from music publishers for $200 million in damages due to copyright infringement? Well it seems like it’s starting to sail away.

Roblox struck a deal with the National Music Publishers’ Association: the agreement includes an “industry-wide opt-in” to all eligible NMPA publishers. This way, the deal opens up possibilities for future collaborations and negotiations between publishers and digital platforms.

In the meantime, Roblox is unveiling a “Listening Party” for artists looking to release new music. The deal made with the NMPA was obviously necessary in anticipation. These online events were designed for artists to take full advantage of the metaverse possibilities and make their audiences aware of their news.

#3. How is TikTok stepping into music streaming?

Let’s stay on the digital platforms for a bit. We talked about TikTok last week, but I wanted to quickly get back to it. On Music Business Worldwide, we had an interesting take on how TikTok is becoming a new king of music streaming platform.

Artists on TikTok are working to make their music heard and rightfully so; Tiktok is an amazing way to improve discoverability. But it’s also a way to optimize their work; test driving tracks before recording them for example, or asking more feedback from fans. In the end, TikTok is refocusing online music on engagement, rather than full availability. Which could be very much complementary with Spotify’s type of platforms!

#4. What does Utopia acquiring Musimap mean?

Since we’re on the topic of creators, the company Musimap specializing in tagging and classification of music, with an emotional component, has been acquired by Utopia Music. According to the article by Digital Music News, the acquisition was made aiming to “the next-generation infrastructure that will advance creator rights and enable new opportunities for the recordings business”. Which is hard to advocate against!

But mainly, this could mean that rights management, creators’ roles and metadata management could be helped in their development through Utopia. It is worth keeping an eye on!

#5. What will the UMG stock debut change?

Finally, let’s talk about one of the main events in the music industry: Universal Music Group going public in Amsterdam. I know we talked about their amazing debuts already, but what could it imply for the music industry?

According to MIDiA Research, we’d have to take in account the fact that our industry has been changing a lot (like, a lot) in a very short period of time. And proved to be resilient (during a very trying period of time). The result: it’s now attracting investors, since our industry has such an incredible narrative and good examples to show for (Spotify’s evolutions, Hipgnosis acquisitions among others).