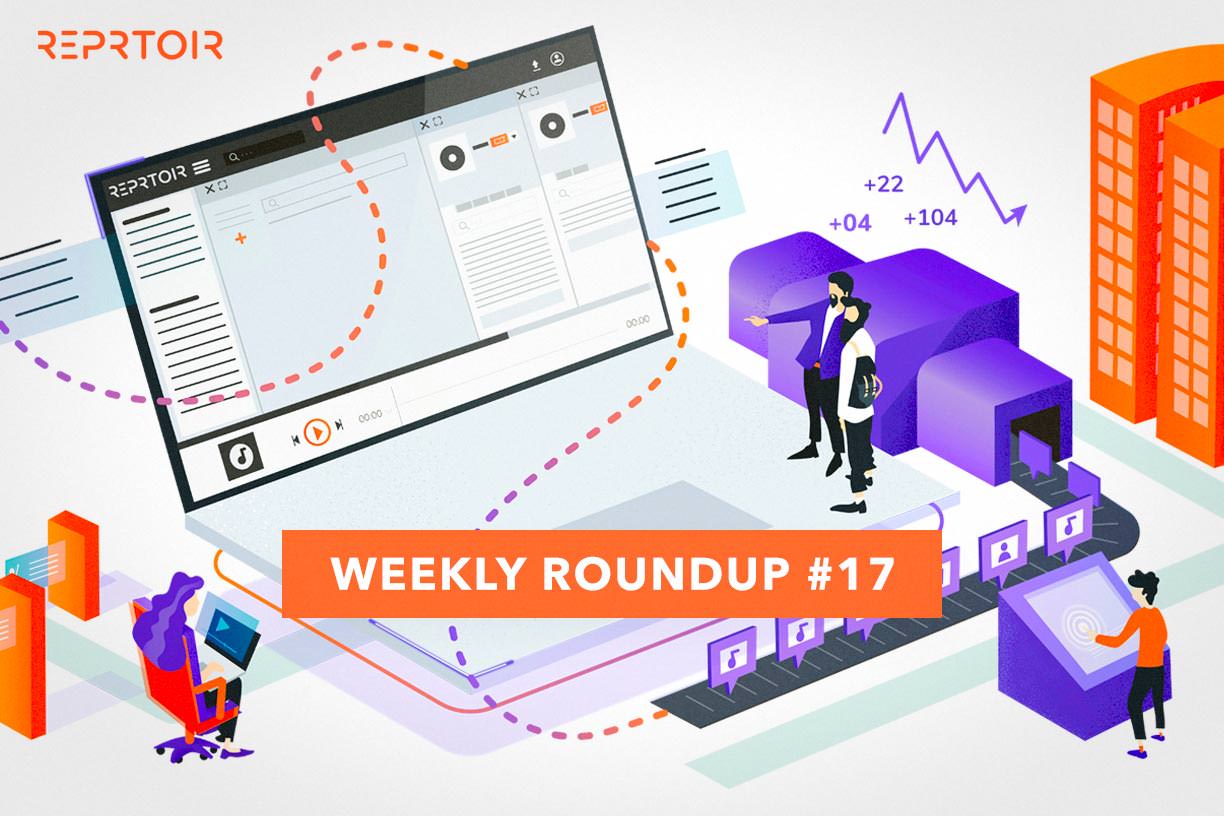 Hey all! I hope, again, that everyone is staying safe. Even though here in France deconfinement has just started, things are moving very slowly. And as for the music industry, we can safely say that it is staying just the same. Artists and fans have to find other ways than live shows to connect and discover music.

Earlier this week, we talked a bit about releasing music in the context of a sanitary crisis. And articles keep coming up on the topic. We thought we would talk more about the behavior online and news concerning music streaming. Even though livestream is one of the most obvious part we should work on to find new ways to build a stronger model and compensate the losses due to live cancellations.

Before we get into everything, we talked about it this very week: should artists and their teams keep postponing or releasing their new music? We keep seeing this question pop up a bit everywhere, wondering which decision to make regarding music streaming numbers. Creating a cluster of activity in the beginning of next year or revisiting your marketing strategy to be able to keep releasing in this context? Find out some of the main artists reflexions and our take on the question.

Grasping the real impact of the current sanitary crisis is essential to help you make your business decisions. MIDiA Research added data on consumer behavior regarding entertainment. You can find highlights and download a few charts here.

In addition, the digital transition has been accelerated. Streaming use has been rising in people over 55 years old, subscriptions keep going up, meaning there is a demand online for content.

#3. Google Play Music will shut down this year

On another note, there is change coming in platforms. It was already announced, but Alphabet is going to shut down Google Play this year to leave all audio content onto YouTube Music. No use to keep a solution to build a bridge between iTunes and YouTube when downloads reached a very low number now. A button to help transfer all data has appeared for users, it’s time to make the change!

Following up on platforms, let’s tackle the distribution problem. As revenues other than streaming seem further and further, the topic of user-centric streaming is getting more attention. Since it can be confusing to anticipate the effects of such a change, MusicAlly gathered resources to understand in which direction this could take the industry.

Keep in mind though that even if Deezer publicly announced at the end of last year that they were working on it, this doesn’t mean we are close to a new way to distribute revenues from streams. Considering all music institutions have to agree, we still have time to study the real impact of user-centric!

Finally, on a more recent online approach, the main audio streaming actor has their first data to show for. We told you about the new Spotify initiative to allow users of the platform to directly pay their artists through tips online. Well, a few weeks after putting the feature on the platform, very few results appeared.

All in all, artists still claim they need more revenues from the platform and would rather advise their fans to go on Bandcamp and take advantage of their revenue share waiving, to distribute all benefits to artists. With 2 campaigns, they raised more than $11 million, which has had some echo in the artistic community.

We can only advise you to keep an eye on the news to make the best decision for your releases and strategies online. In the meantime, stay safe!