The future of music publishing 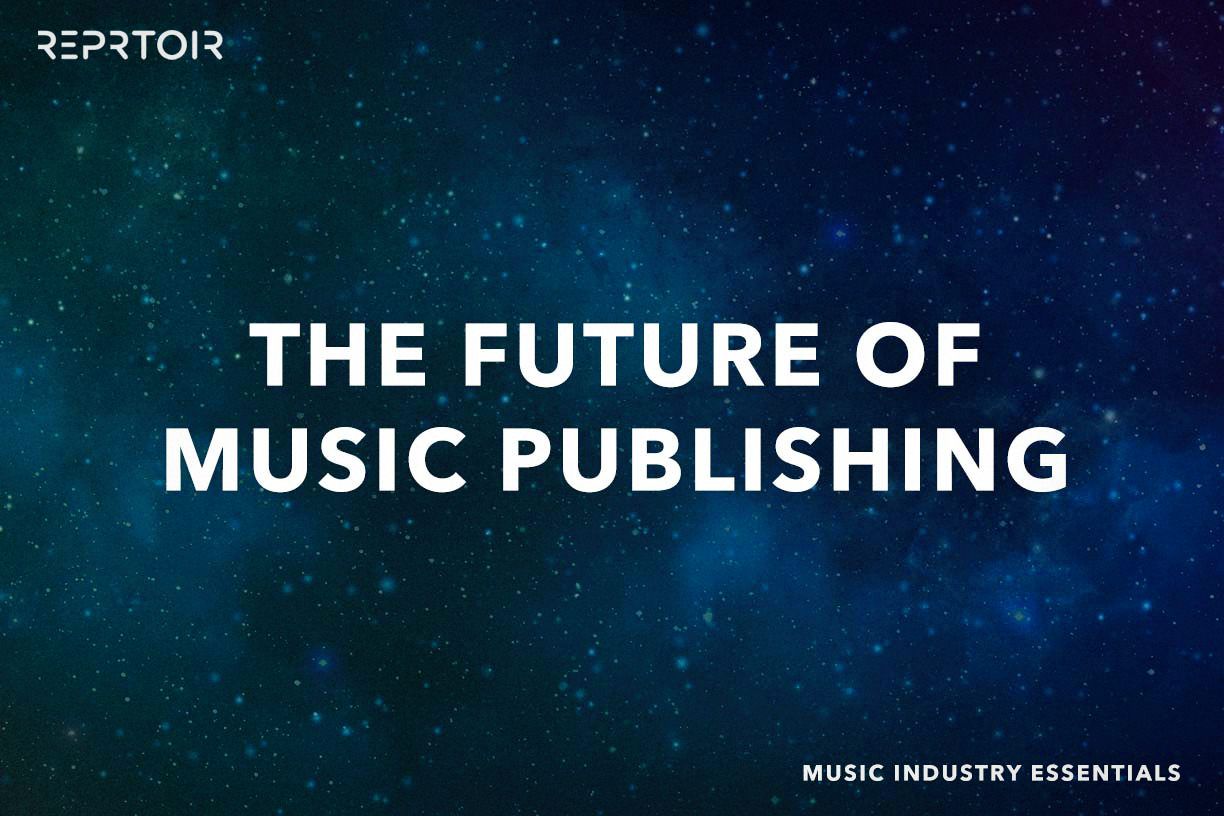 The future of music publishing

The events that took place as a result of the pandemic in 2020 have shaken up many industries.

Although the music industry was one of the hardest hit of all, the fact is that not every facet of it bore the same scars. The rolling lockouts and venue closures that swept across the world behind the virus choked out a lot of income for artists and their teams.

Music publishing, on the other hand, proved to be a far more resilient part of the industry, which as a result of this is now evolving. In this article, we’re going to dive into how music publishing provided a lifeline for artists and how it is now changing as a result.

Music Publishing, Perseverance and a Pandemic

Pre-pandemic, the revenue produced by the music recording industry was seeing growth again. It was 2015 when revenue started climbing again, from a $14 Billion bottom-out. That revenue was up to $20 Billion in 2019 – about 2004 levels.

Then everything came crashing down for the music industry.

With live venues shut down and effectively cutting off performance royalties for the foreseeable future, artists, labels, and PRO organizations alike had to rethink how they were going to handle what revenue they had.

Almost immediately, publishers and PROs actually went and set up hardship funds for artists. It was a stopgap measure. As well-intentioned as it may have been it was like trying to put out a forest fire with a water gun.

With live performances shut down, it was time to think of some new financial strategies. That left royalties. Although streaming services have been facing mounting pressure to come up with ways to pay more streaming royalties, it still wasn’t a viable option.

Of course, the rise of the livestream was taking place in the midst of all of this. Audience interaction plays a huge role in the development of music and so artists had found another stopgap measure to connect with and perform for their audiences. The only problem was that livestreams weren’t paying out very often in performance royalties.

Musicians and music industry professionals, as it happens, weren't the only ones who were rethinking their business finances.

To find the answer to this question, you must think like a capitalist. What makes great capital?

Recurring revenues of course. By looking at royalties as a form of capital, Hipgnosis flipped the publishing industry on its head. They may have been the first to market on this, but they weren’t the only version of the idea to come about.

Companies such as Lyric Financial used the same idea of looking at royalties as a form of capital, but rather than purchasing them outright, they loan artists a few years’ worth of royalties against their catalogue but allowed them to retain ownership of the rights. It’s like borrowing against the equity of your property, except for musicians.

These companies who aimed to shorten the delay between setting off royalties and being paid, have provided an incredibly vital source of income to musicians, publishers, labels and other rights holders. Who thought that capitalism would be the saving grace of the music industry?

So, What’s Next for the Music Industry?

The growth of the fully do it yourself musician is changing the way we value music. As more people opt to write, record, produce, publish and market their own music it has meant times have changed for many labels.

The music industry has been in flux for a long time – the pandemic only served to force things to the surface. As the industry evolves, it’s important for music business professionals to surround themselves with the tools that they need in order to grow with it.

Reprtoir is an app that allows publishers and labels to manage catalogues, royalty-splits and all aspects of their music business as the industry pushes on. One feature that is specifically relevant to this piece is the Works Manager.

This allows music pros to manage all of their business’ works in one place. They can be put into the Playlists for Business and marketed out for sync and licensing deals easily, with real-time insights and statistics.

As tools like Reprtoir make it possible for publishers and labels to manage their assets, marketing and adapting in the evolved industry becomes viable. Get some of that growth, get your very own free demo.