Music Professionals During the Pandemic Period: What Changed? 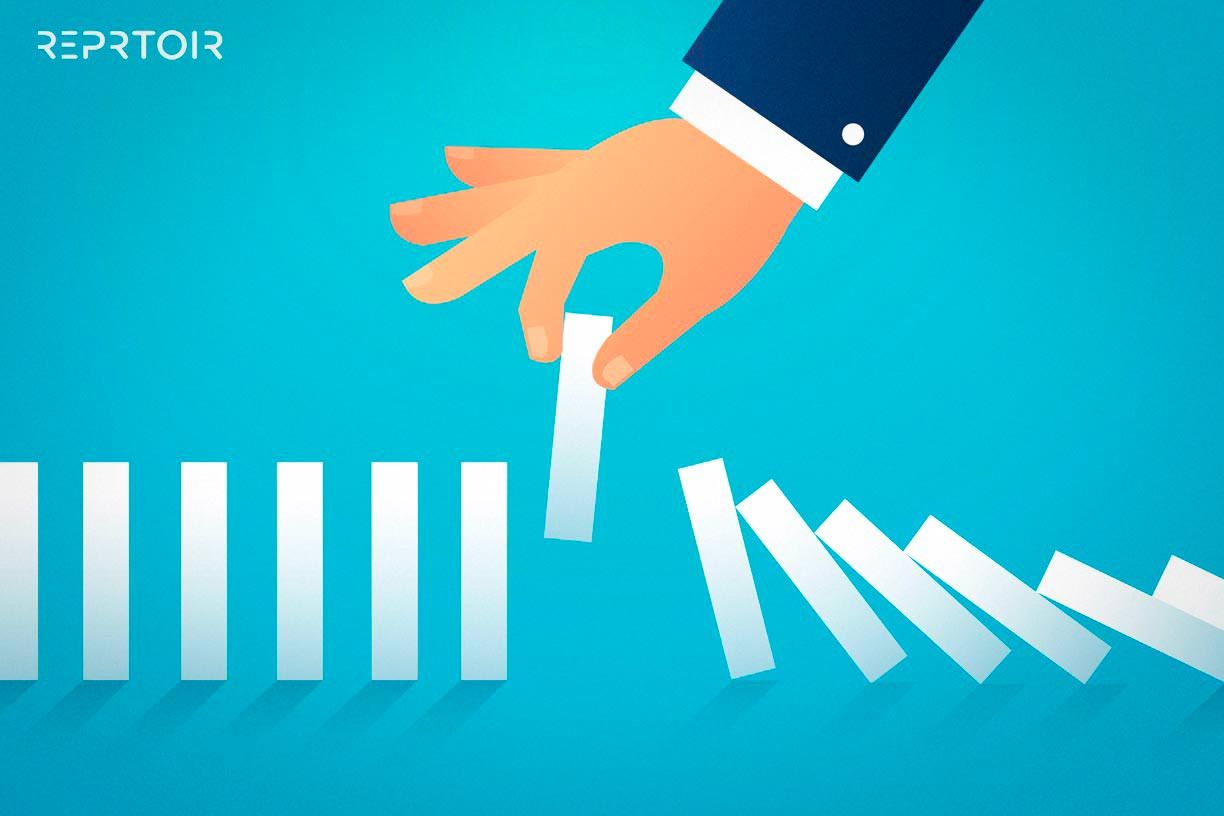 Music Professionals During the Pandemic Period: What Changed?

2020 has been a hard year for everyone, and the music industry is taking some heavy losses. With an industry built on the support of multiple methods of pleasing its fan, from live concerts to album releases, it’s surprising how it’s holding up. COVID-19 has nearly eliminated the prospect of live concerts to produce revenue and the side-effect of those concerts advertising killing some crowd appeal, the question remains: How are music professionals fairing in these times?

Better yet: How can music professionals grow from the challenges they currently face? Because while these times are hard and constrained, many creative minds perceive constraint as one of the best factors for creative thinking and development.

A study conducted by EY for the Tous Pour La Musique association, published in June 2020, has produced some startling assessments: “The music industry is expected to lose about 43% of its forecasted revenue, or about €4.5 billion [$5.3 billion].”

This overall outlook was determined by estimating the losses of multiple factors that have seen a great downturn. Live music is the biggest factor in these studies as the bans are still in place, concerts and shows that used to turn a steady revenue stream have been stripped away.

One aspect that might be easily overlooked is the downturn of revenue from licensed music. With bars and restaurants not operating due to social distancing limitations, these licensing agreements would be turned away, leading to a loss.

Regarding this, the study concluded that around €250 million or $297 million of revenue in author rights have been lost.

It is, however, important to note that this study was based on mid-March to mid-May calculations. This sudden shock in the industry is notable, but the music industry is creative and there are ways music professionals have been reviving their revenue.

How Music Professionals have been Pushing Back

While these figures show a lot of doom and gloom, there have been some aspects of the music industry that have thrived. Additionally, some interesting events have been created that have developed new sections of the industry.

While live concerts have taken a hit, the music streaming industry has been thriving better than ever. Streaming platforms like Spotify and Apple Music have seen great increases in personal streaming. Spotify in their quarterly accounts has seen their monthly active users increase by 29% by the third quarter of 2020, and a 27% increase in their Spotify Premium Subscribers.

This increase can be due to multiple factors. While people might listen to Spotify and other streaming platforms more during their commute to work, now that many are working from home they are listening to more music spread out through the day. With not so many people going out to bars or restaurants, they are turning to music for entertainment.

Spotify is recording a massive increase in revenue of 14% for 2020 with a 15% increase from premium users and a 9% increase from ad-supported sections. Because of this, Spotify has seen its gross margin increase by a startling average of 25% after factoring their system running costs.

How Professionals are Diversifying

The music industry hasn’t been sitting around at home taking hits. Many professionals and artists have been working on ways to make up for the losses using innovative technologies today.

With the advent of online streaming services like Instagram and Twitch, music producers have been focused on creating interesting ways to play live. Many artists are now playing live shows on video streaming platforms, leading to sales and increased music streaming. Some indie artists are turning to private streams and content by the use of Patreon to keep the revenue flow going despite the lack of live concerts that many of these artists thrive on.

One of the most notable examples of innovative online music streaming was shown in the early example of Epic Games broadcasting a set of live concerts in their game Fortnite. Travis Scott, the headliner for the concert, amounted to 12.3 million players attending his concert. This led to his Twitter following growing by 1.4 million followers, and a 419% increase in demand for his tickets. It’s currently a secret how much Epic paid Travis Scott for his performance, but his music streaming increased greatly on Spotify which would directly lead to earnings from the platform and a larger fan base.

How Music Business Can Reel in this Exciting Time of Streaming

With the ever-changing, yet expanding world of streaming, music producers and record labels are always seeking ways to better manage and understand how their music is faring in these times. Reprtoir makes it easy to manage your catalog metadata, musical works and contracts, direct links to distribution platforms, and even manage royalties. Book a call with us to discover how we can help you optimize your business!