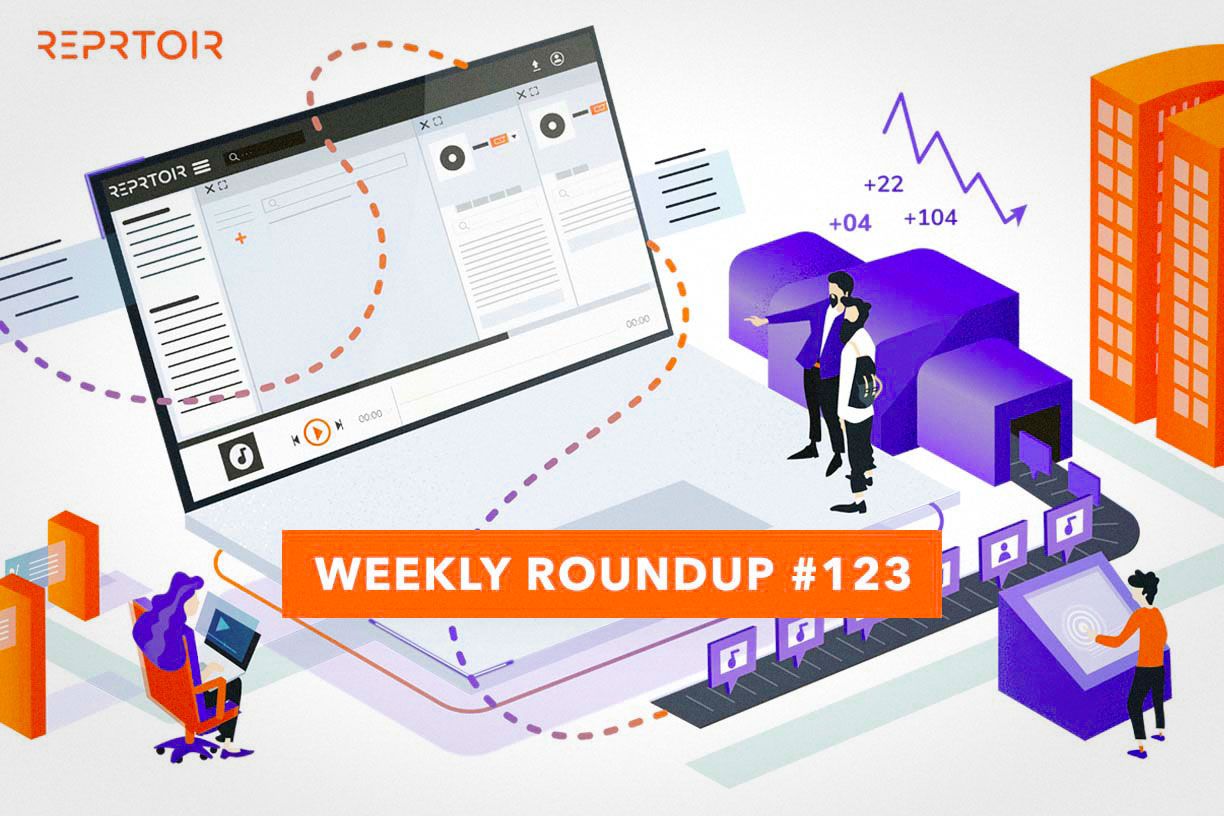 This week has been an interesting time to look at how the platforms supporting the music business have been evolving. From the main actors of the music industry to new features and reinventions, let’s dive in!

#1. The evolution of music marketing

It’s no secret that music streaming changed habits when it comes to establishing marketing strategies for newly released music. But there are a few things that we now have to take into account: the arrival of TikTok and other user-generated content platforms.

Considering the fact that a lot of successes in music were made by the timing of their releases. As MIDiA Research explains it, a lot of recent hits depended on the cultural events; take “Heat Waves” for example, it echoed a need for connection that we lost during the toughest times of the pandemic.

But lately, these platforms have been focusing on tracks fueled by viral trends, mainly from TikTok, sometimes even making it way more important than timing. Sure it makes sense to enhance the impact of these creations, but it can hurt artists offering new tracks (and mostly developing artists). Think about it this way: now that every playlist is adding “Running up that hill”, how could a newly signed artist compete? Maybe there is a recalibration to do.

Last Tuesday (July 5th), the music streaming service Deezer went public on the Euronext Paris. This is a big step for the company (that already tried to do so a few years back but had to postpone to later), taking another step as a serious competitor in the ecosystem of streaming platforms. Now, Deezer is officially valued at €1.075 billion (or around $1.11billion).

Jeronimo Folgueira, Deezer’s CEO since last year, stated: “We are focusing on large markets and we are focusing on replicating the very successful model we have in France of our hybrid B2B to C model and doubling down on differentiation, creating a really unique product built on innovation and great customer experience.”

You may have heard about tests being run by TikTok to develop a new feature: a built-in option to sell merchandise directly on the app. While the option is being rolled out here and there in Asia, it seems to be having some difficulties in the UK, where tests have been running. The launch has been postponed.

This could be easily explained; the Asian market tends to be more receptive to merchandising and exclusive objects to buy from their favorite artists / creators. Europe on the other hand is not that involved in these trends. It could be taking a little bit more time to settle here.

Interesting fact: Twitch is now a platform allowing users to discover music, and a pretty important one. After the last few years of debacle with the music industry (copyright infringements to the signing of agreements with Warner Music Group, Universal Music Group, Merlin and music publishers in 2021), Twitch is now well-involved in music discoverability. According to the latest study, one in three music listeners in the US are discovering new tracks through Twitch. Intrigued? Here is the Music Business Worldwide analysis.

Some news from Napster, and a new shift for the platform; we are now talking about a Web3 platform. In the original press release, it is stated that “Napster is going back to its roots and will launch a decentralized music-first ecosystem to the benefit of fans, music-makers and rights holders”. The $Napster token (part of the whole Web3 package) will also give access to the streaming platform by Napster.