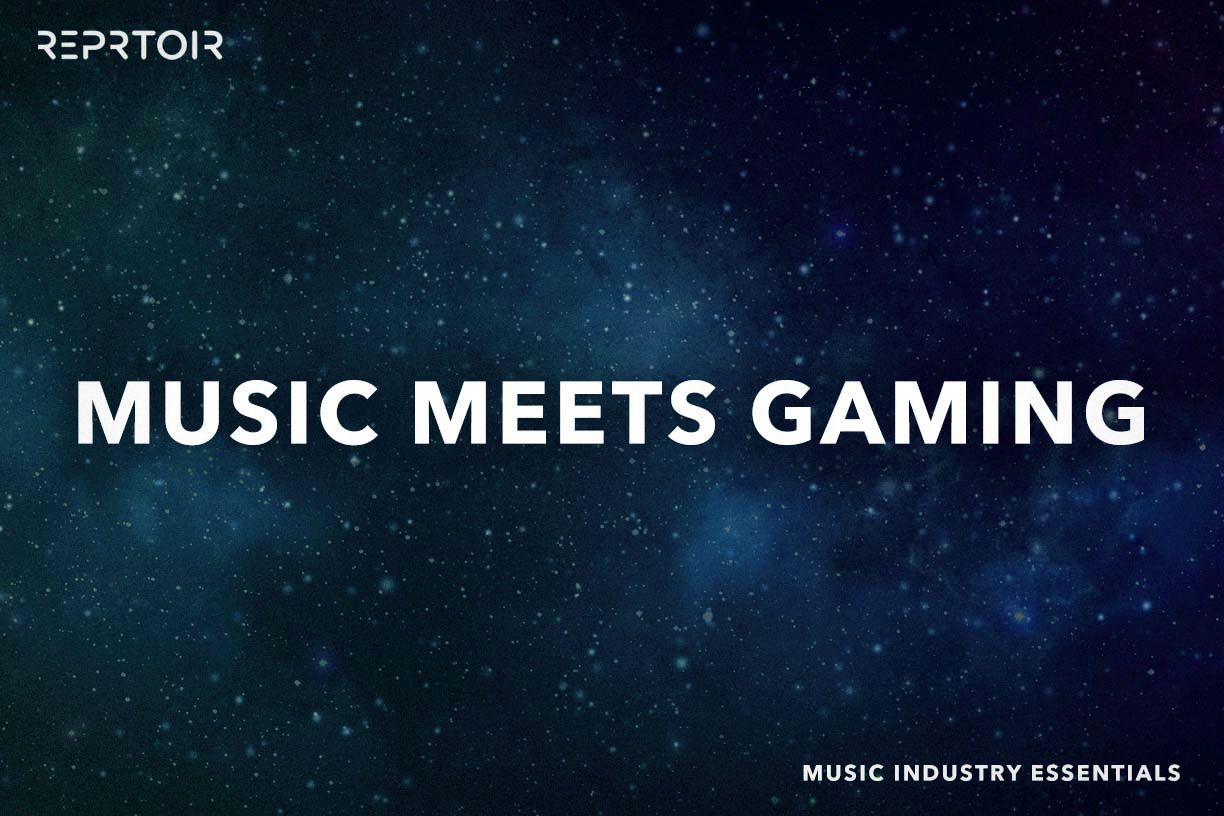 The music industry is rapidly growing in various fields, and the gaming industry is at the forefront of that growth. However, the music industry has changed in the last decade. The rise of streaming means that listening to music has become a secondary activity while doing something else. As a result, getting people to listen to your songs isn’t the optimal way to build revenue.

We’ll show you the ways you can work with the gaming field to boost your revenue and monetize fandom in this article:

Why Music and Gaming Are Perfect for Collaboration

The music and gaming industry has a long history of succeeding together, but why? First, the gaming industry is rapidly developing. According to a report, the U.S’s retail revenue was $7.7 billion in 2020. Therefore, the gaming field is the perfect place for musicians to distribute their music. However, gaming also hugely benefits from partnering with the music industry.

Whenever you play a video game, you engage three senses: sight, touch, and hearing. The video game controls those three senses, with touch being the least active of the three. That allows musicians to create enriching songs for gamers that activate the hearing sense, which gives a gamer a rounded sensory experience.

How The Music Industry Can Work With The Gaming Field

1. Virtual Gaming Concerts in the Metaverse

You’ve probably heard of the metaverse, right? The metaverse is a virtual-reality space where users can interact with other users within a computer-generated environment. Sure, it does sound rather outlandish, but it’s almost a reality. Musicians—such as David Guetta—are already taking advantage of the metaverse before it's even properly launched. Here’s how:

The David Guetta Experience will be the first playable music metaverse adventure on the platform. With a desire to save the future of music—the music game, which also features Snoop Dogg and Akon, will take users on an epic musical sci-fi journey. It will launch in the fall of 2022, and it will allow musicians to monetize their work through NFTs.

However, this isn’t the first time a musician has performed in video games. The release of Second Life in 2003 allowed musicians to host concerts in front of virtual crowds. Since then, The Sims, Fortnite, and Minecraft have held music festivals and concerts inside their digital worlds. Travis Scott’s virtual concert in Fortnite was the largest yet. A staggering 27.7 million unique players played making it the most successful in-game event in history.

So will virtual gaming concerts ever replace physical concerts? It’s unlikely, but demand will likely grow. Many bands have started streaming themselves on Twitch while doing gigs and Q&As to stay in touch with fans. They’ve also added tipping options to create a healthy revenue stream. Bands could move the tipping onto the virtual gaming concerts in the metaverse, thus creating more revenue streams for musicians.

2. Music-Creation in the Metaverse

The metaverse offers music creators new opportunities to blend gaming, music, and creativity. For example, Splash is the developer of an AI-powered music-making game on Roblox. The company has three areas of focus: Splash Tools, Splash Games, and Splash Stars.

These three components combined create a platform for a new genre of music creators. The platform will allow players to experiment, develop, and establish their skills with financial and social rewards for entertaining others through their music. It’s a perfect example of how the metaverse could offer extensive opportunities to music creators.

Musicians have worked with video game companies—such as Rockstar—for decades. In the 1990s, Playstation started licensing music from some of the biggest acts in North America and Europe. As a result, various songs became iconically intertwined with specific games, such as Blur’s Song 2 and FIFA 98.

In 2022, audio directors, music supervisors, and A&R experts have created dedicated teams who search for music to appear in video games. Although getting your music into a video game is an excellent opportunity for music companies and musicians, there’s no quick solution or magic formula. It depends on the video game and its requirements.

Musicians and producers must make their music widely available for a video game to spot it. However, musicians must own the rights to their music, be realistic with their fees, and understand the studio’s budget.

Although appearances in video games are more common for bands than they were in the 90s, the new phenomenon of artists launching their music in video games means they can reach millions of players in an instant. As a result, launching music through a video game will continue to flourish as it switches to the metaverse.

The Blur Between Rights and Regulations When Mixing Music and Gaming

Whenever you combine two creative industries, there may be confusion between the rights and regulations because it becomes complicated. As you’d expect, this can create significant legal and financial issues—which you don’t need or want.

The best way to prevent any confusion is by using software to handle the various streams of revenue. You’ll never have any issues mixing music and gaming when you use an all-in-one royalty accounting solution.