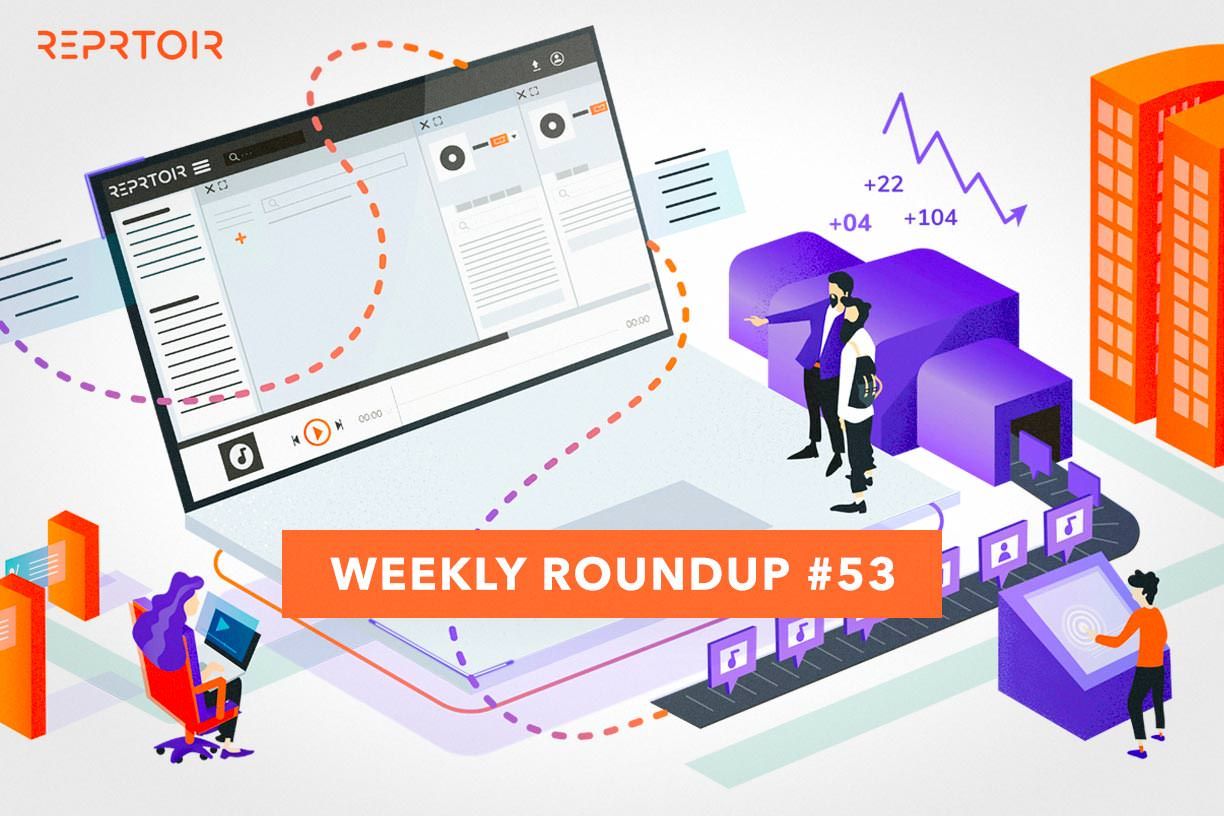 Here we are again for a new Weekly Roundup! This last week has been filled with analysis of some big deals in the music industry. From Sony acquiring AWAL, music catalogs buyouts, many assets changed hands. So let’s dive in and see how many new links were created these last few days.

Well, it would have been weird from us not to start there. Indeed, Sony Music Entertainment acquired AWAL and KNR from Kobalt last week, for $430 million. The companies will continue to run as before, integrated in Sony as a new division, powered by The Orchard. Since the promise of AWAL was to make big moves for independent artists, that did it!

Of course, the question remains: can we keep talking about AWAL as an home for independent artists? It is interesting because it is giving Sony a bit of an advantage. If we’re looking at the timeline here, majors have lost some power over the music content going around today. I’m not about to re-tell you the story of digitalization of music consumption, I think we all got it by now! But this time, Sony is solidifying its position: with AWAL and Kobalt Neighboring Rights, they are taking a strong position on digital distribution, with way more transparency than we’re used to seeing in majors. But then again, where’s the line when we talk about AWAL’s activity with independent artists?

However we chose to answer that question, it seems like Sony is doing great anyway. This week was also brightened by the numbers of Sony Music, rising up to $4.51bn, up 8.1% year over year (mainly thanks to their annual streaming revenue). As for Kobalt, they’re back to a full publishing activity, with the profitable Kobalt Music Publishing and it seems like we’re not done hearing from operations between the two groups.

One big catalog buyout in 2021, and Hipgnosis isn’t involved? What a world. This time it’s the firm Primary Wave who scored Sun Records for $30bn one of the most impressive catalogs, including Jerry Lee Lewis or Johnny Cash (just to quote a few), excepted Elvis Presley’ content (which belongs to… Sony Music).

Now the big challenge for Primary Wave will be to keep the Sun Records catalog up to the task and unable their investors to cash back. We will get to that topic in a dedicated article this month, stay tuned!

Another big deal we’ve been hearing about for a while now is Universal Music Group and Tencent. Last year, Tencent bought shares in Universal Music Group, raising their consortium’s holding 20%. This has been helping UMG stay competitive and they are now talking about their IPO (following in the footsteps of Warner Music Group), in 2020 at the latest!

Let’s stay on big actors in music, but let’s shift from recorded music to livestream. This week, PRS, the British music copyright collective, announced that for any livestream performances generating revenue over £250, artists should buy a license on their online portal.

As you can immediately imagine, artists are furious. Livestream is the only way many emerging artists have relied on to keep the bond with their audiences alive and are already struggling to make a living out of digital streams of revenue as it is (let’s not even mention streaming). After the backlash, PRS canceled small-scale events’ fees.

The PRS Members’ Council president, Michelle Escoffery, took a moment to remind them that they've heard the performers and artists and are looking for the best solution to help balance the revenues from livestream. Which, let’s remember, isn’t really clear in terms of rights and licenses.

Let’s wrap up on a quick side note on online content. We’ve heard from YouTube this week, talking about how the EU legislation on copyright (so, essentially licensing music) could lead to a lot of blocked content due to difficulties to keep track of all content on the platform.

Although, we might hear from the company some time this year since the Streaming Inquiry in the UK is still going on and has a few questions for YouTube, Twitch and Soundcloud! 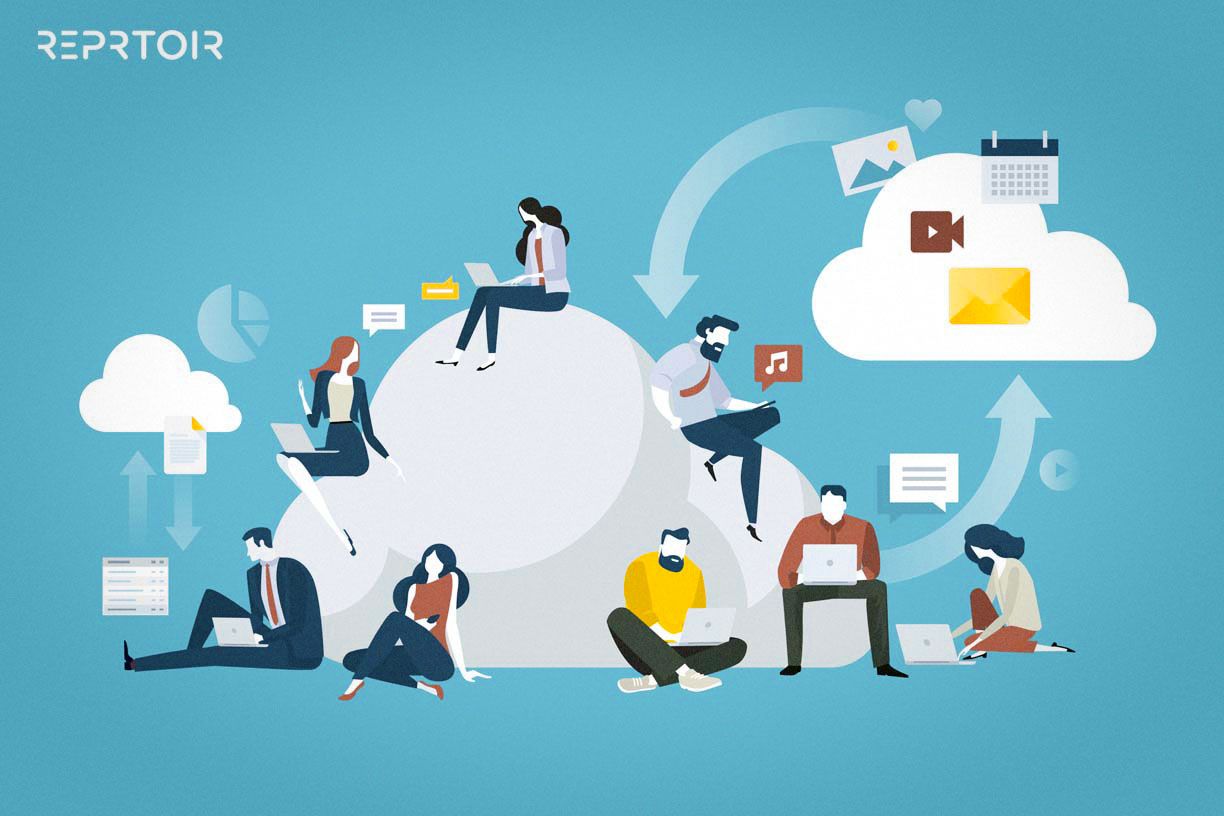 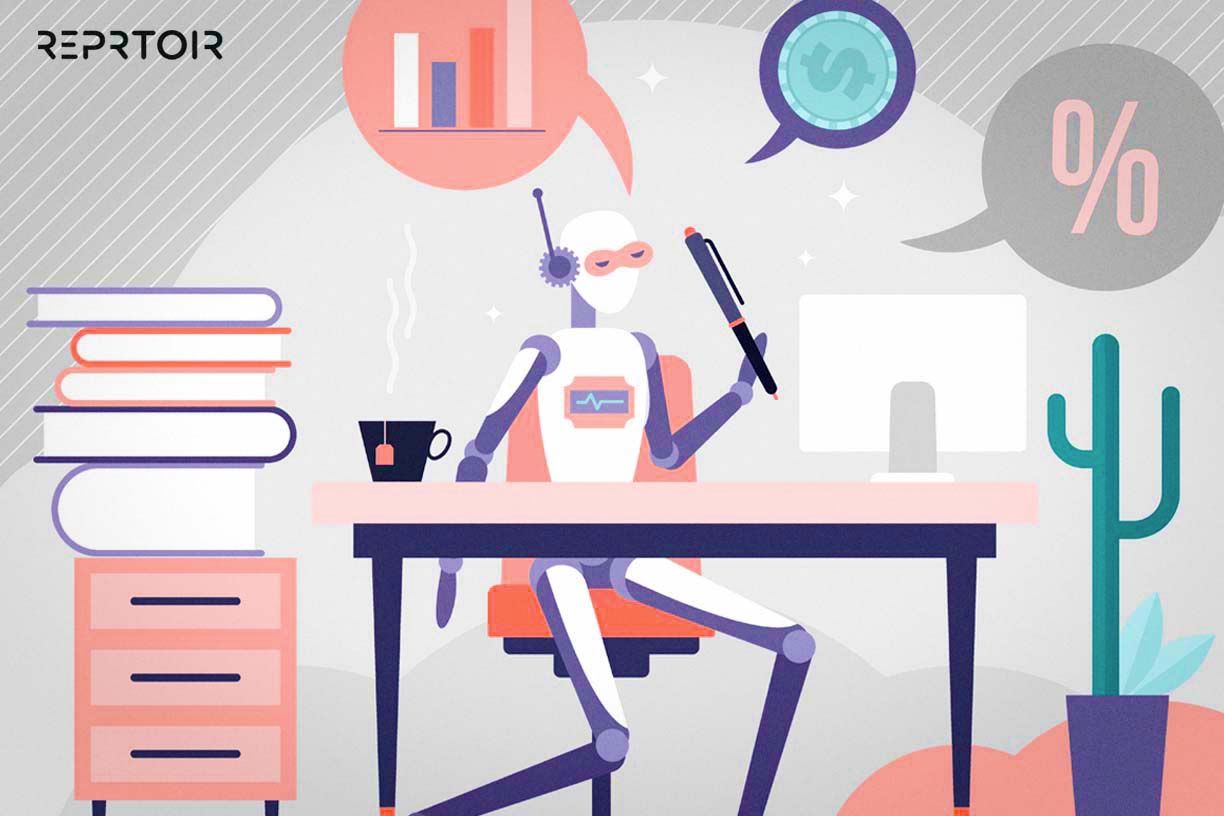