The importance of data - WR #6 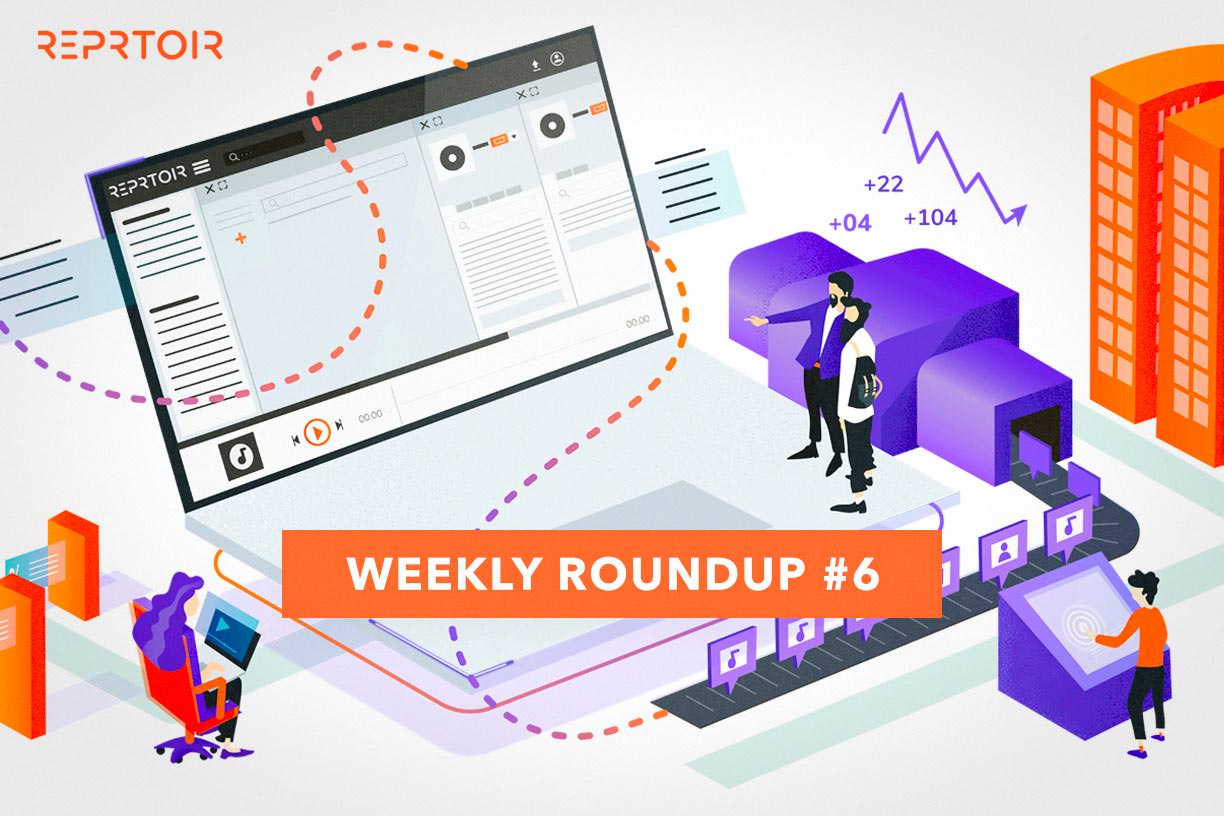 The importance of data - WR #6

For this last Weekly Roundup of the month, I took the liberty to talk more about data itself, and not only in the music industry. It is now impossible to think of a music business without thinking tech. And we went over the topic in a very recent article here: managing data in the music industry.

This week, Spotify announced their partnership with one of the main influential website in electronic music: Resident Advisor. A lot of data flow will happen in between the two platforms, targeting geolocalized users to advertise live shows in local venues, a link between RA events and Spotify’s artists’ pages.

This follows a trend that the platform started earlier, by establishing partnerships with ticketing giants such as Ticketmaster or Songkick.

#2. Why we can’t omit data in live music business

Okay, it’s not really a publishing news, but this is an actual proof of how data can impact all aspects of the music business.

James Cobb from Crowd Connected talks about the change of views in live events when it comes to data. Integrating technology to learn how to capitalize on data they gather in just a few days gives a whole new look at a music field that is still changing.

Announcing an IPO at the beginning of the year, Warner Music published numbers on their A&R costs. And they are rising continuously, which caught the eye of Rolling Stone. As streaming revenues are eventually slowing down, signing new artists keep costing more. I only can advise you to take a look at the article, to dive in what that trend means for other labels.

#4. Majors making a million an hour

We talked about the amazing numbers for the streaming services and majors in the end of year 2019. Taking a step back, Music Business Worldwide figured that the 3 majors generated revenues just under a million dollars… An hour. Dive in the article to get the specifics, but even considering the last quarter of the year, it went up to 2,26 billions for the three main actors of the field.

#5. Musicians helping their own

Two musicians decided to generate every possible melody, copyright it and release it publicly in an attempt to prevent artists from being sued. To do so, they developed their own algorithm. Even though this probably won’t hold up in court, they still developed a well performing tool!