The beginning of year's numbers - WR #4 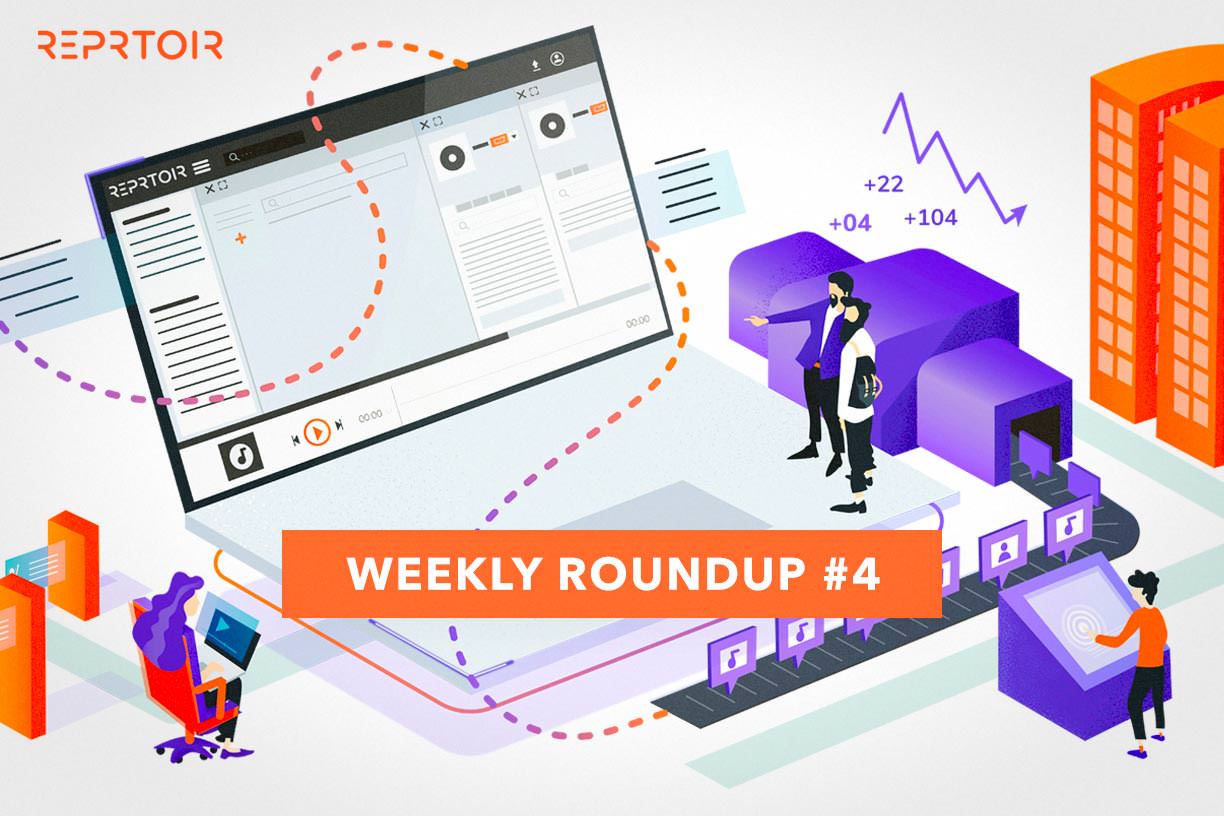 The beginning of year's numbers - WR #4

I am excited to dive into a new week of music industry news with our new Weekly Roundup. And this time, we had a lot of new announcements, investments and new technologies. Big changes ahead!

Sirius XM and SoundCloud released the news of a $75 million investment in the streaming platform. Sirius XM explained their action by the fact that SoundCloud is linked to Pandora (owned by Sirius XM) and had a great year in 2019. SoundCloud said the investment will help them develop their product to keep their growth going.

Since last year, Apple Music launched their program detailing their preferred and recommended distributors. The list has now been growing, highlighting 5 main distributors for Apple. Believe Digital and FUGA were added to CD Baby, Kontor New Media and The Orchard in the “Preferred Plus” List.

Being a member of the list will unlock exclusive features including advanced analytics and support from Apple. The same kind of program exists at Spotify (that also includes CD Baby, The Orchard and FUGA), which was made to allow direct uploads on the platform. Should we expect the same strategy from Apple?

Here is the first AI-enabled label, created by a few music execs and investors: SNAFU Records. The focus will be put on discovery, thanks to the algorithm able to analyze all open platforms to spot the unsigned artists with potential. According to the creators, this technology will make undiscovered artists more accessible and get them signed more easily.

Google is developing a beta version of YouTube Music allowing users to upload music themselves on the platform. This long awaited feature for streaming being worked out seems to be arriving at the right time. Last year was supposed to be the year YouTube Music absorbed Google Play Music to create one competitive streaming service. 2020 could be the year of the big change!

YouTube is also developing a feature allowing users to directly give money to video creators online: YouTube Applause. A model that works well… On Twitch. The direction towards alternative revenue for creators has been given a while ago now by Sundar Pichai.

#5. French publishing market is going up

The CSDEM and the CEMF released the new Barometer of music publishing, showing numbers over 2017 and 2018 in France. The French publishing market was worth $466 million in 2018 (7% up compared to 2017). An encouraging evolution, showing a lot more new signings. You can find out more about the report here.