How to navigate the new music business - WR #106 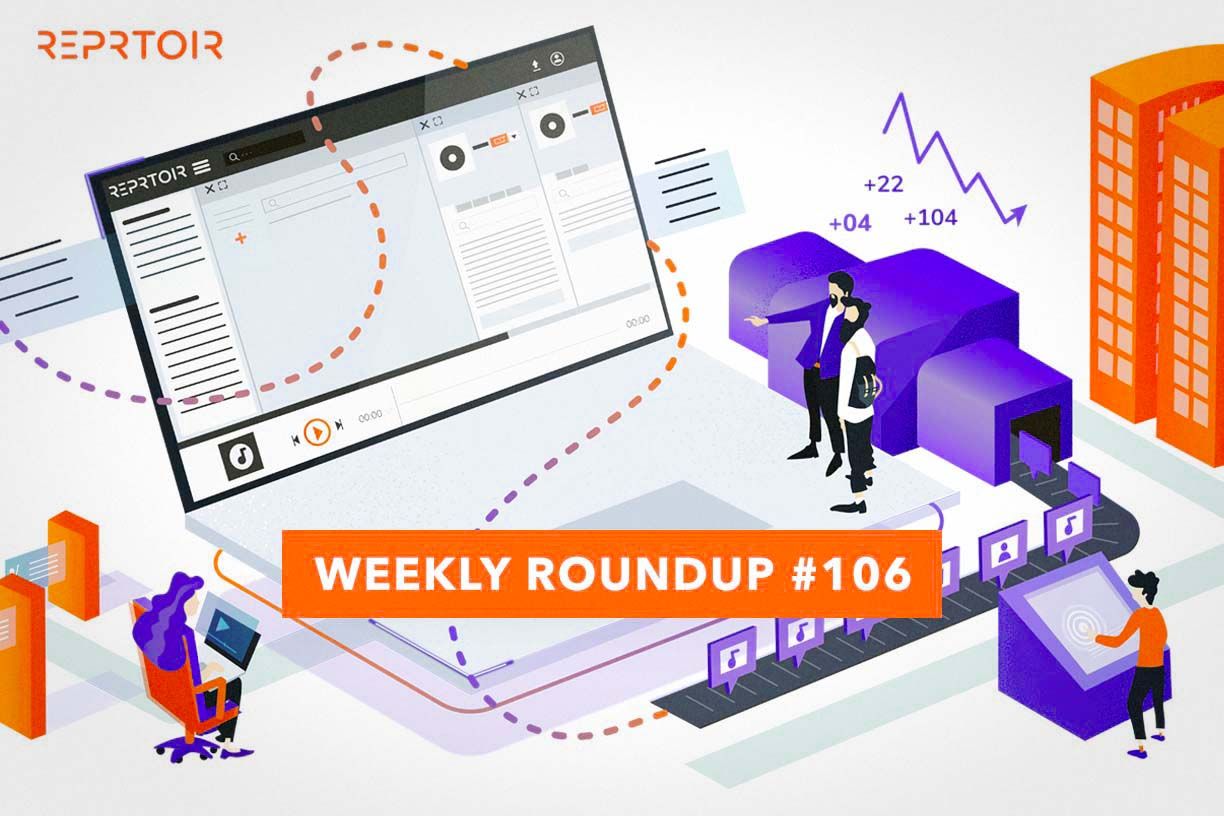 How to navigate the new music business - WR #106

Happy Friday! I am glad to take the time for a new Weekly Roundup in your company. Even though it may seem trivial to talk about news from the music industry during these times, our industry is still standing. You can find out what some of our main companies are doing, from PRS in the UK to Universal Music Group, among others.

#1. TikTok is now a distributor

Well this should be fun. TikTok officially announced that they’re distributing music through their new branch: SoundOn. For now, the distribution platform is operating in Brazil, Indonesia, UK and the US. SoundOn will allow its users to share their music on mainstream platforms but also on TikTok and Resso (the streaming platform of TikTok’s parent company ByteDance). This could be good news for emerging artists and independent creators to reach their audiences a little more easily.

According to Ole Obermann, the Global Head of Music of the platform: “Through SoundOn we’re going to organise the ecosystem of unsigned artists in a way that doesn’t exist today and has never existed before.” That’s a big ambition, but the move is interesting; towards controlling the whole supply chain.

Moving on to a more regular topic. So this is the week’s main catalog acquisition: the full catalog of all 278 Leonard Cohen songs is now owned by Blackstone-backed Hipgnosis Songs Capital ICAV fund (so not directly Hipgnosis based in the UK).

This acquisition includes all the main tracks by the songwriter, including Hallelujah. But it’s still worth noting that the publishing rights are still owned by Sony Music Publishing. In any case, the deal is promising for Hipgnosis.

Since we’re on the topic of big actors shaking up the music industry, let’s talk a bit about Kobalt’s new move. The company just announced that they raised $550 million in debt financing from JPMorgan Chase & Co. and HPS Investment Partners. What for?

Kobalt is stepping up their game in music rights: these funds will be used to buy heritage copyrights to add to the current music catalog.

As Music Business Worldwide pointed out, it’s been a parade of announcements by Kobalt during the last year: from the big sale of their divisions (AWAL and Kobalt Neighboring Rights), funds sold to Hipgnosis and KKR / Hendel Family and the fact that Kobalt ended up being a profitable company this year. It’s been a wild ride, and apparently it’s going to go further.

#4. Ineligible albums for the Billboard charts

Remember last week when we talked about a new release strategy put into place by Ye with the new album “Donda 2”? Well, we have news on that front.

It appears that the album won’t be eligible for the Billboard charts. Since the Stem players can be used for something else than listening to music, it’s considered as merchandise. So it can’t count in the data processed by Billboard. While it would be hard to downgrade the success of the release, it won’t appear in the charts.

Which, again, begs the question of relevance of the ranking of releases. Especially when innovations like these ones are startling the process.

#5. The podcast strategy isn’t based on demand

To wrap up, let’s talk about the audio content side of the market. An interesting insight brought by MIDiA Research showed that podcasts are being pushed mainly to diversify, differentiate and help companies with their competitive needs. Since there wasn’t such a demand from the audience generating a colossal effort from platforms, are witnessing the sole result of competition?