The gamification of music business - WR #105 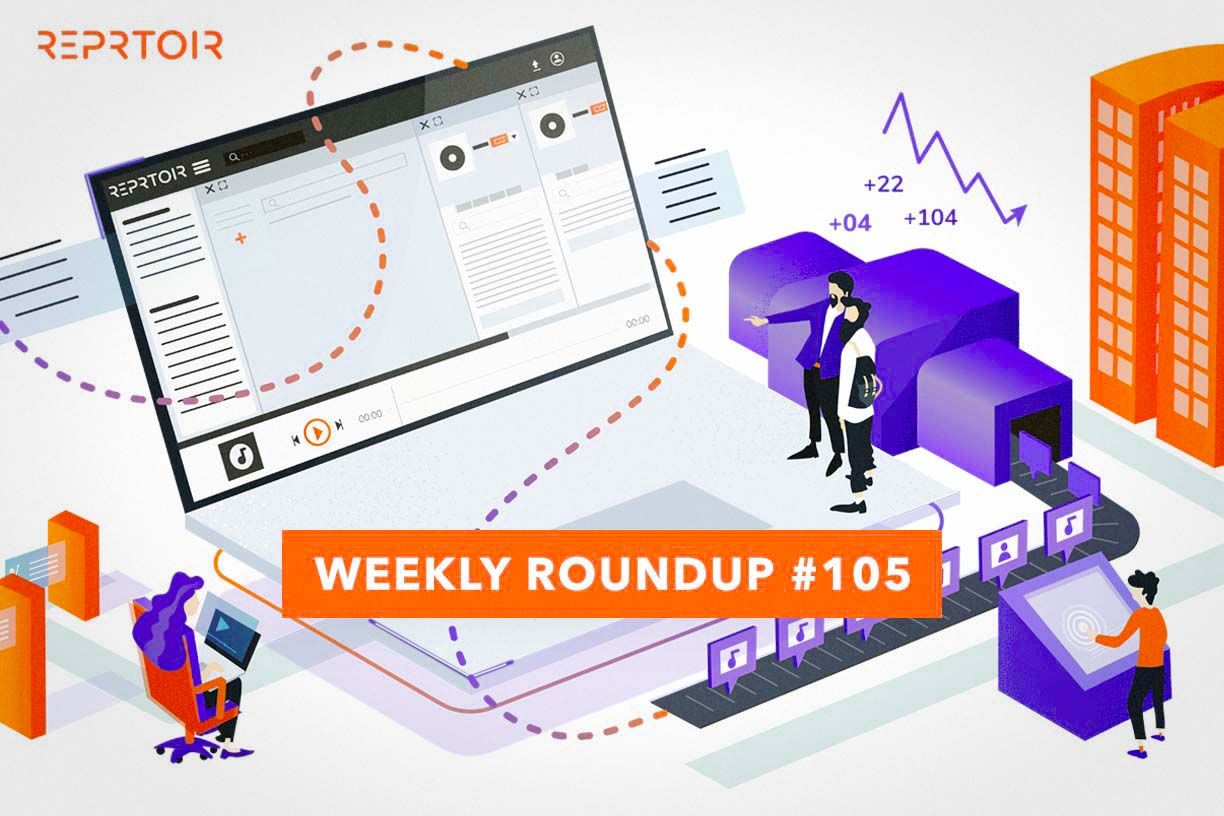 The gamification of music business - WR #105

This Weekly Roundup is a clear example of how much of a tech/gaming industry the music business is becoming. Or at least getting close to it. Let’s dive into our new edition of the week.

#1. Bandcamp was acquired by… Epic Games

Well, you’ve heard it: the independent platform Bandcamp has been acquired by the gaming giant Epic Games. Now, that surprised a fair amount of people in the music industry; why would Bandcamp join Epic Games?

It’s rough to give a clear answer because everything is still a bit confusing. On their end, Epic Games is talking about creating a marketplace empowering all creators (are artists the creators or is their whole community involved?). Bandcamp is talking about the new capacity relying on the new owner to push new features such as livestream for their users.

It’s unclear what that implies for the music business. Are we talking about introducing Bandcamp’s model into Web3 and the metaverse? In this case, is it really a good thing for emerging artists looking to make money out of their newly released tracks?

Another analysis shows a more “Tech” side of things. Maybe the goal here for Epic Games is to get enough leverage to counter Apple on their 30% tax for apps downloaded through the App Store. We talked about it here a while ago, and it’s not going in their direction for now.

By the way, Epic Games has received outside funding, and among them, Tencent Holding. It’s becoming difficult to navigate the music business without seeing Tencent involved in music rights revenue.

#2. Is Kanye reinventing the release strategy?

The artist has been teasing his new album “Donda 2” through Social Media (especially Instagram). He decided to sell Stem Players to fans (around $200 to get your “hands on” the newly released album).

The strategy has been explained here by MIDiA research with a little analysis; basically a lot of revenue can come from this strategy but we need to be aware of one thing. Backlash is a real possibility when it comes to monetizing communities, a rather new aspect of our business. Well, another risk would be massive piracy on the stem players…

#3. Who is Bob Dylan working on NFT with?

This materializes as a new NFT trading platform: Snowcrash, built by Dylan and his son, supported by Walter De Brouwer, a pioneer in decentralized finance. NFTs of Bob Dylan and Miles Davis should be released this year, we’ll see more of this story soon.

#4. What is Amazon’s Spotlight?

This week a new feature was rolled out on Amazon Music: Spotlight. This is a new way for artists to drive audiences on their profiles, by recording audio messages, directly streamed on the platform. Added to their page, it adds more of a personal touch for their (potential) fans.

Neil Diamond sold his complete master recording rights to Universal Music Group, with an additional unreleased ten new tracks. The author of “Sweet Caroline” and many more hits still well-listened to today released more than 130 million albums in his career. The price of the deal hasn’t been disclosed for this particular sale.