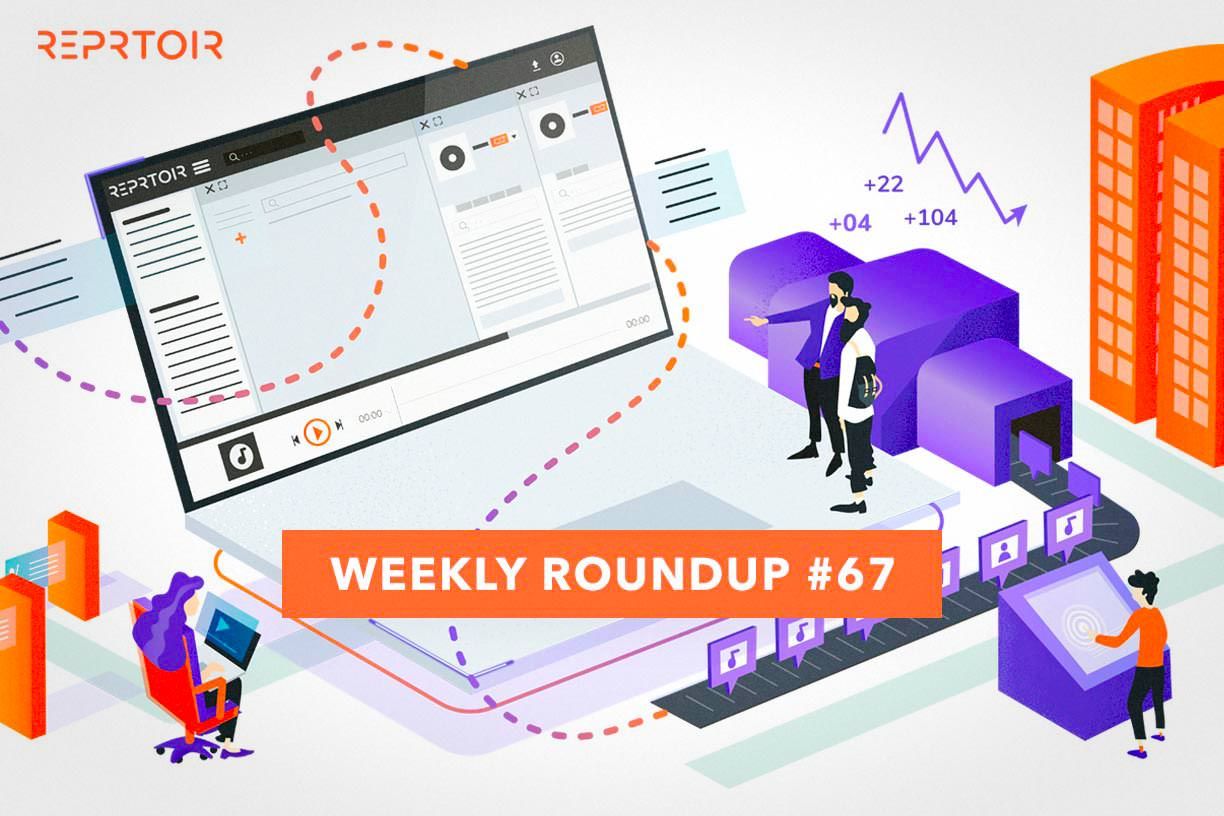 Hey all! This week has been pretty interesting when it comes to growth strategies from music companies. But that’s not all; looking forward, communities linked to artists and creators are also key in, well, growth. Let’s take a look at what happened in the music industry this week.

#1. Believe is looking to go public

In the beginning of the week, we heard of Believe, the label and artists services company based in France, to launch their IPO, attempting to raise €500 million. This announcement arrived right after Universal Music Group who were making headlines with their IPO to come in Amsterdam.

Believe started the IPO to finance their growth, and Tunecore’s as well, since the company owns the distribution service. After a well managed growth in 2020 for Believe (generating over €728 million in digital revenue in the year).

So what is that IPO going to be spent on? Music Business Worldwide got an interview with Denis Ladegaillerie (CEO of Believe) to go over key points: territories to target, why not selling equity rather than an IPO… Find out more right here!

Ledo, the famous new DIY distribution service for independent artists, is filing for bankruptcy (already). The concept was a music distribution company, with an additional feature to put artists and influencers in relation directly on the platform to rethink the synchronization market, making it more accessible and more transparent.

That seemed to be a solid idea, considering that the founder was also the one who came up with Spinnin’ Records, sold to Warner Music a while ago. But, Ledo announced that they had no choice but to file for bankruptcy; what happened?

Very basically, the company received invoices way too high to be managed from the platform connecting influencers and artists. The fact that all aspects of the deals were left to them meant that costs for Ledo escalated quickly. Ending up with their website being held hostage, and no other choice than to end the company, even though the idea of relaunching the service in a new form is still being discussed. What could also be discussed after this event would be the DIY business models in the music industry, which still seem to be a bit shaky.

#3. Growth drivers for the music industry

Speaking of business models and growth, we have news from MIDiA Research’s front with their trends and predictions for the music industry’s future. Because speaking current main companies and models is one thing, but what comes next?

During lockdown, attention was at an all time high for online entertainment, including music. But it didn’t stop the streaming platforms’ and record labels’ revenue growth to decrease year over year. This is why a few insights on what could be coming next to the music field might help. Alongside music streaming will probably rise gaming, social apps, livestream, creator tools and more. All these insights and few more are summed up here.

Since we’re on insights regarding new trends, Twitter launched their own tip jar option. This means that any user can add their link to Bandcamp, Patreon or others to give fans the ability to directly tip their favorite artists.

This sounds like a better idea, or at least a better place to do so, rather than Spotify or SoundCloud. Put simply: Social Media is the place where artists connect with their audience, way more than streaming platforms. This could be an easier connection for tipping when it comes to artists-to-fans strategies.

It wouldn’t be a Weekly Roundup without talking about NFTs! Just a few words on what happened regarding this trend to wrap up. We witnessed a new round of massive fundings($19 Million) involving Jay-Z and Troy Carter in an NFT-based platform: Bitski. The concept of this new company: becoming the new Shopify for NFTs, encouraging brands to create and buy tokens, trying to make it more accessible to all.

On another note, Live Nation is said to be evaluating the potential of NFTs in ticketing and access to live concerts, and potentially capture moments from shows to capitalize on. Many things to keep an eye out for.