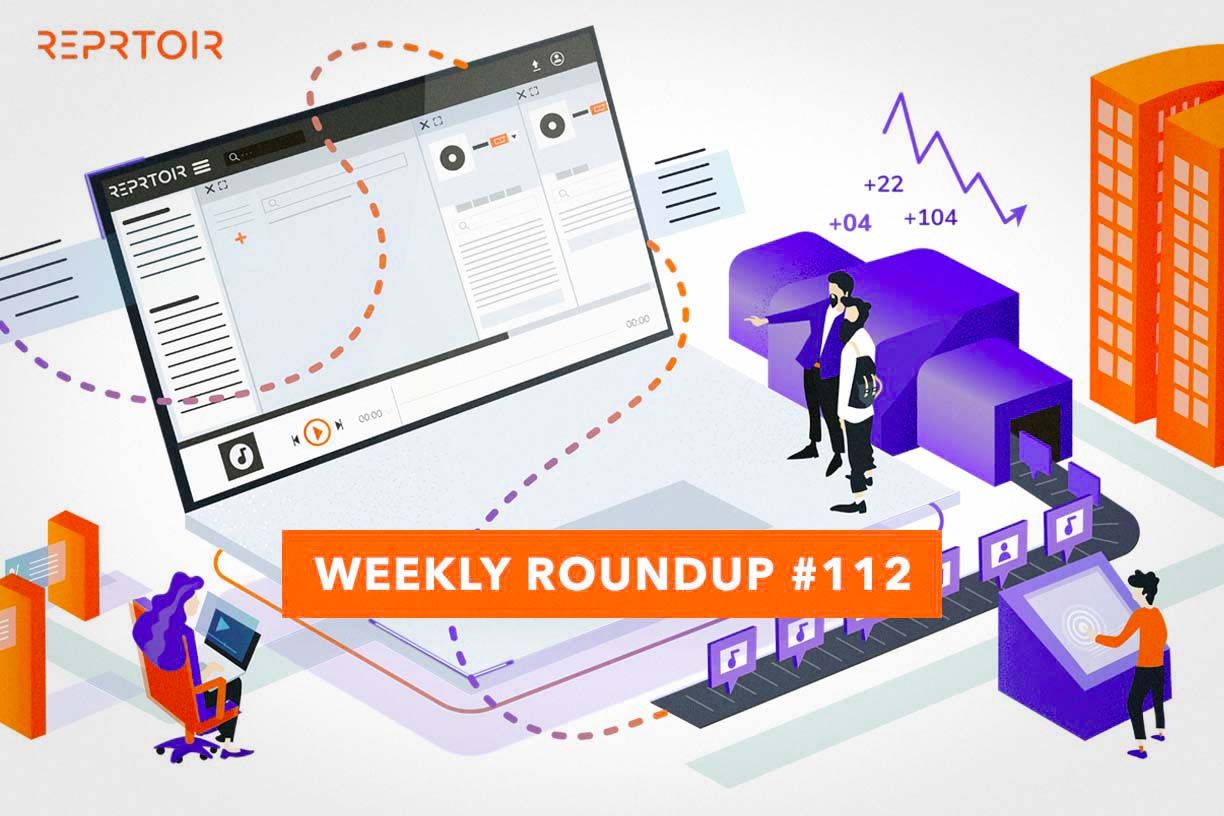 Let’s talk about the impact music streaming has on the full industry, conditioning the development of investments and the strategies to get artists discovered.

It seems like one of the biggest music festivals is important for the music streaming industry. Spotify unveiled data on the lineup artists’ tracks evolution after Coachella: their streams rose up after the event.

The name of Coachella makes revenue: the UGC (user-generated content) playlists have been streamed more than usual and all artists who went on stage at the festival were highly streamed before and after.

We talked about the possibility last week, it has since been confirmed: Deezer is merging with a SPAC based in France (I2PO).

By merging with Deezer, I2PO states their objective: [to be a] “​​catalyst for Deezer’s next stage of growth, with the ambition to achieve €1 billion revenue by 2025, and a clear path to operating profitability and positive cash-flow”. After the first try of 2016, the streaming platform should be on its way!

The creation of the Spotify playlist Webcore has triggered an interesting analysis from a specialist of digital culture and music. Indeed, how are these playlists impacting the music field?

If these playlists aren’t real genres or even niches, what do they do to artists that are evolving in a specific part of the spectrum of music genres? To ​​Kieran Press-Reynolds, it could lead to a distorted vision of music scenes, hurting the strategies to reach the right audience on these specific platforms. Find out more on his analysis here (and get ready to dive into a mix of music styles and digital culture).

It does make sense though to take a special interest in these trends, especially when we’re talking about the work of a record label or music publishing company. I mean, Spotify was originally the creator of a playlist called “Hyperpop”, it now gathers several music styles under one brand. The releases strategies, promotion and marketing operations are all designed for functioning platforms. If these platforms try to engage fans in another way, through other “genres” of music, it can impact your own strategy. Say your artist performs badly on one of these playlists, the algorithm will be less likely to recommend it on another one, maybe more accurate for the track. Such platforms are now at the center of discoverability means, and are not to be dismissed.

Moving on to music rights acquisitions, we are witnessing mixed signs here. On one hand, Cinq Music has been receiving $100 Million from its parent company GoDigital Media Group to invest in more music catalogs. Jason Peterson, CEO of GoDigital stated: “Our continued ability to fund Cinq Music for its acquisitions is grounded in music rights being a durable annuity-like asset”.

But on the other hand, the craze about music catalog acquisitions seems to slow down a bit. The global context pushed the main players to be cautious and restrain on the buyouts. Plus, now that the trend is well established, talks are taking longer. In any case, it’s not going away, it’s taking its time.

#5. How do music catalogs valuation come from?

Since we’re talking about music catalogs, how do we define their value? To finish up on a high note, let’s circle back on these valuations. From streaming helping valuations to a low connection to economic activity and the recurring revenue that are royalties, catalogs became a popular bet. But if interest rates go up, if models change, everything could move. The full analysis can be found here; get ready for some numbers!