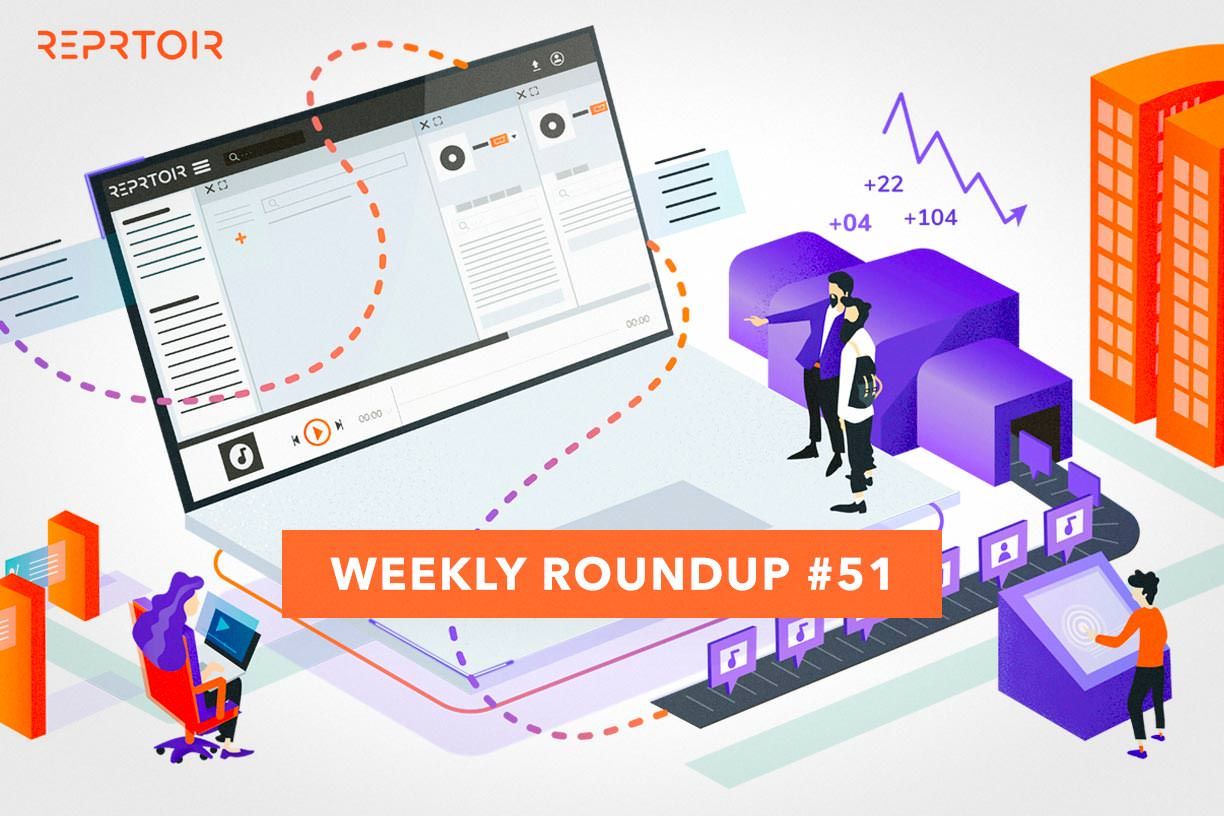 Hey all! This week, we’ve been seeing many things about music streaming channels and models (mainly because hearings were happening in the UK). And this brought us to ask ourselves: yes music streaming platforms are being studied more and more, but what about other new broadcasting channels for music? So I thought we would take a look at what could impact our methods of sharing music in the near future!

So, let’s start simple. What’s happening right now? The UK has been launching their inquiry on the economics of streaming, to revisit and potentially redefine the music streaming model. This week, some dialogs happened on the matter, bringing major labels and public organizations together.

One of the main pain points was the fact the major labels’ share are leaving too little to artists (especially emerging ones). A debatable point, to which these actors gave a few evidences to the advantage of having them in the mix (showing for instance highest revenues for artists going through these kinds of deals). After a few hours of discussions, several points were raised, including a collective music licensing proposal (not really incensed by labels). Universal Music Group shined a bit by bringing up the user centric model, pushing for a real discussion on the matter. All in all, it seems like it’s still bringing up heated feelings, and negotiations are far from done.

If you’re looking to get deeper into what happened during these discussions, here are the key highlights by MusicAlly, and you can even catch a replay!

Other than music streaming platforms such as Spotify, it appears that many other broadcast channels can be considered to be integrated to record labels and music publishers’ strategies. We’ve talked a bit about different opportunities for music, but we never got to talk about smart TVs.

In the beginning of 2021, data showed a rise in smart TV audiences. How? Well, when these devices are sold, they come with subscriptions to some streaming services including video, news, sports… But also music content. And it turns out that even a part of YouTube’s audience is turning to TV. This stream offers a new reach, new ways to display playlists (a format that incidentally works well on screen as a “passive” experience). You can find more detailed elements and numbers right here!

Maybe a bit more obvious, Social Media is also a channel to broadcast and monetize music. We have been talking about how the music industry might be missing out on opportunities when it comes to these new platforms on our blog. But a few news this week got us thinking about that part again.

For instance, Instagram has been test driving a new feature to help artists monetize their creations on the platform. To be fair, it’s better late than never from the Facebook owned app. We can mainly be expecting tipping options and more merchandising on the platform (just as Facebook did for their Facebook Live). But we might also see some promotion options, through Reels which have been used by artists and their teams to tease new releases for example. Thanks to the strong audience of the platform and the potential reach, it could be an interesting development to follow to market new content.

Speaking of broad reach, TikTok seems to be safe in the US. Now that Joe Biden has taken his functions, the deadline has been moved to mid-February and no comment has been made yet. It looks like the app is here to stay.

Getting back on streaming platforms, but on a different kind of content: podcasts. Tencent Music just acquired Lazy Audio, an audio app, including audiobooks and podcasts (among other contents). Just as a reminder, Tencent Music represents the 3 streaming services QQ Music, Kugou Music, and Kuwo Music, well-used on the Chinese market.

They’re not the only ones following on the podcast trend; Apple is also making its move. The group is planning its Premium Podcast subscription launch to become a serious rival of Spotify.

#5. Livestream: Live Nation is taking the next step

Finally, it is time to talk about livestreamed performances. This is the end of the observation phase, and the market around livestream is going to polarize pretty soon.

Live Nation acquired a majority stake in Veeps, a ticketed livestream platform, this week. The platform hosted around a 1000 shows over last year (including major artists’ performances) and has been working with Live Nation for a while now. But most importantly, it means that the biggest live actor in the music field is moving and launching new strategies to take over the livestream business in music.