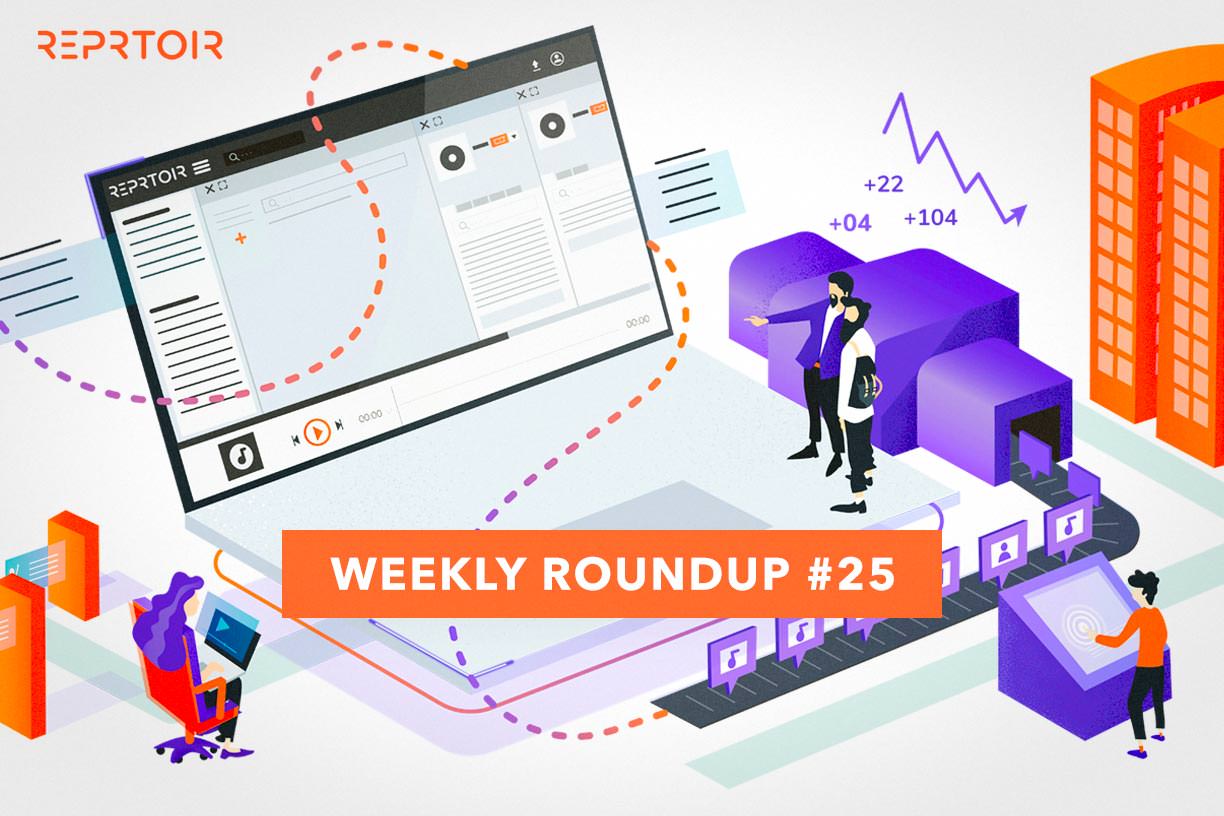 Hey all! I hope, as always, that the week went well for everyone. This Friday, we are going to talk a bit more about music streaming and the news we saw coming our way about the main actors. Deezer and Spotify have been making big announcements, tackling new territories with new offers. Music (and live) streaming is going to be on everyone’s mind in September, one of the reasons why we’re seeing majors like Sony getting closer to entertainment structures such Epic Games. Many important moves are being made today, let’s dive in!

Let’s start with a big move made by Deezer in Mexico! The France-based music streaming service struck a deal with Grupo Salinas, main producers of Spanish content in the continent. This deal should help Deezer become the clear challenger of Spotify in LATAM, considering the media implication coming in Deezer’s way (including a TV show led by the music streaming service).

A USD $40m investment from a multi-pronged media and retail partnership with TV Azteca and Grupo Salinas would put Deezer’s market value at $1.4bn. A big step towards a number 2 position on the continent. The following years sound promising!

#2. Spotify up for Russia

The main music streaming service is opening up to Russia, through a partnership with the telco MTS. The Russian market is a big opportunity for Spotify, representing more than 95 million smartphone owners.

This move comes after launching the service in India beginning of last year and before South Korea, which seems to be the next step for Spotify, if we believe MBW.

How can the music industry models keep up with music streaming today? MIDiA Research goes a bit deeper on the topic of remodeling our conception of music listening. Music streaming has transformed our vision of artists, music and even the very idea of listening to tracks and albums (mainly with playlists blowing up).

Even revenues have been impacted, since royalties and their supporting systems were built on simpler streaming models. More supply, different conception of music and different payment methods, here are a few details on the main reasons why streaming needs a big change.

#4. Spotify up to credit songwriters

Speaking of changing and complex music streaming models, Spotify’s beta version of songwriters’ pages seem to be taking off. Many labels and distributors started crediting songwriters on the platform, thanks to this new feature.

Although this obviously benefits songwriters, publishers have expressed their discontentment in adding them to the royalty splits. The platforms should have a ruling to announce how they will deal with that issue soon enough according to MusicAlly.

#5. Sony up for livestream

To finish on a high note, Sony has made a decisive move towards livestream by acquiring a minority share of Epic Games. The major just invested USD$ 250 million in the creator of Fortnite and Unreal Engine. After the main virtual events happening during the pandemic, surely others will come. A trend allying music and gaming is already expected, Sony was the first to take action.