Collaborations and the new habits - WR #140 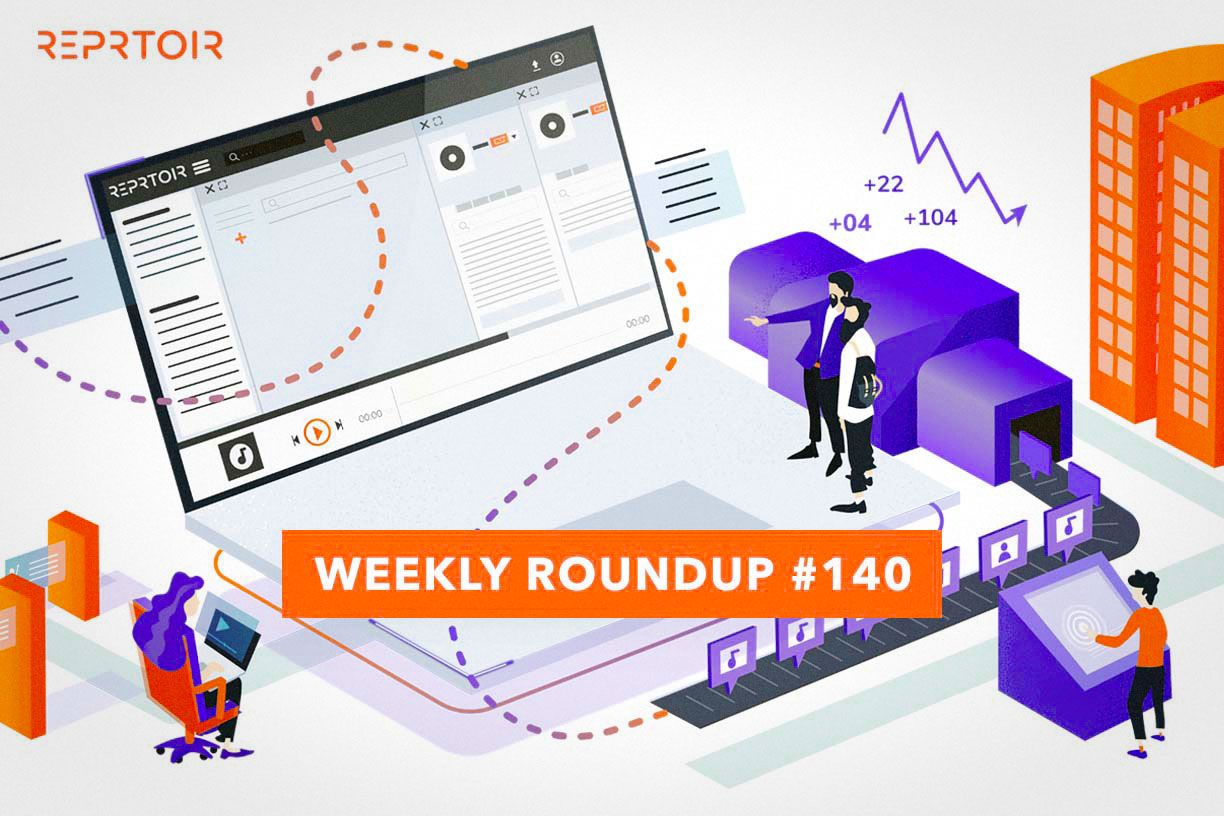 Collaborations and the new habits - WR #140

Music and Tech are still at it this week; from our online habits and the main platforms getting into discussion, let’s see what has been the highlight these last few days

This week, an interesting take from Lyor Cohen (Global Head of Music at YouTube) caught my attention. The main point of the discussion was the fact that short videos are hurting younger audiences and the development of artists. None is being cited, but you get the idea.

Now, with such platforms ruling the Social Media ecosystem, it sure means that we lose a lot of energy on content creation and / or consuming endless feeds of videos. Artists are struggling to do everything at once and mental health has never been so much spoken about in our field. But one of the issues would be the fact that content consumption doesn’t lead to a strong engagement through these platforms (which I’d agree is debatable); when YouTube uses Shorts to get to watching longer videos, TikTok is stopping too early. And apparently it’s not helping with artists' development.

But let’s not completely reject the situation that we’re in. Rejecting everything in our habits online today (ours or what we speculate younger generations’ will be) would mean replicating the usual pattern of music against tech. Not to say that we should let everything roll uncontrollably, but there’s discussions to have to make sure that the endgame is fair for everyone.

The Major acquired 49% of one of the most well-known independent record labels this week: [PIAS] Group. This follows a previous partnership put in place last year between the two companies.

The deal is a great illustration of the collaboration between Majors and independents. Even though Universal is now more present, [PIAS] is said to keep operating fully independently and won’t change its methods. To explain the move, [PIAS] founders stated: “These days we are competing with tech and financial giants who do not value the cultural importance of the artists and labels we work so hard for, but rather see music merely as an ‘asset class’ to be ruthlessly exploited in exchange for a  quick return”.

Another example of major music companies collaborating is the recent partnership between FUGA and Insomniac Music Group. Through this collaboration sync, distribution and marketing will be taken under FUGA’s umbrella, while they’ll benefit from engagement and data analytics.

#4. Concord is on its way to seal major deal with Apollo

Concord is going to be one of the largest music companies to get into the financial bonds with Apollo Global Management selling a $1,65 bn bond. Which is backed by music rights from Concord’s catalog. This redefines publishing rights and recorded music rights, securitizing the company for the first time. Music rights speculations are still going strong!

Yup, you’re seeing Spotify Wrapped coming from everywhere, there’s no escape. In addition to the yearly statistics of your Instagram follows, The Verge has been looking at the global numbers for the platforms. Turns out, music is being streamed more than ever before, and you bet that these little insights are icing on the cake to engage their users. Apple Music and Deezer also came up with their retrospectives on the year to keep up with the trend (but there’s still some work to do).