What You Need to Know About Investing in Catalogs 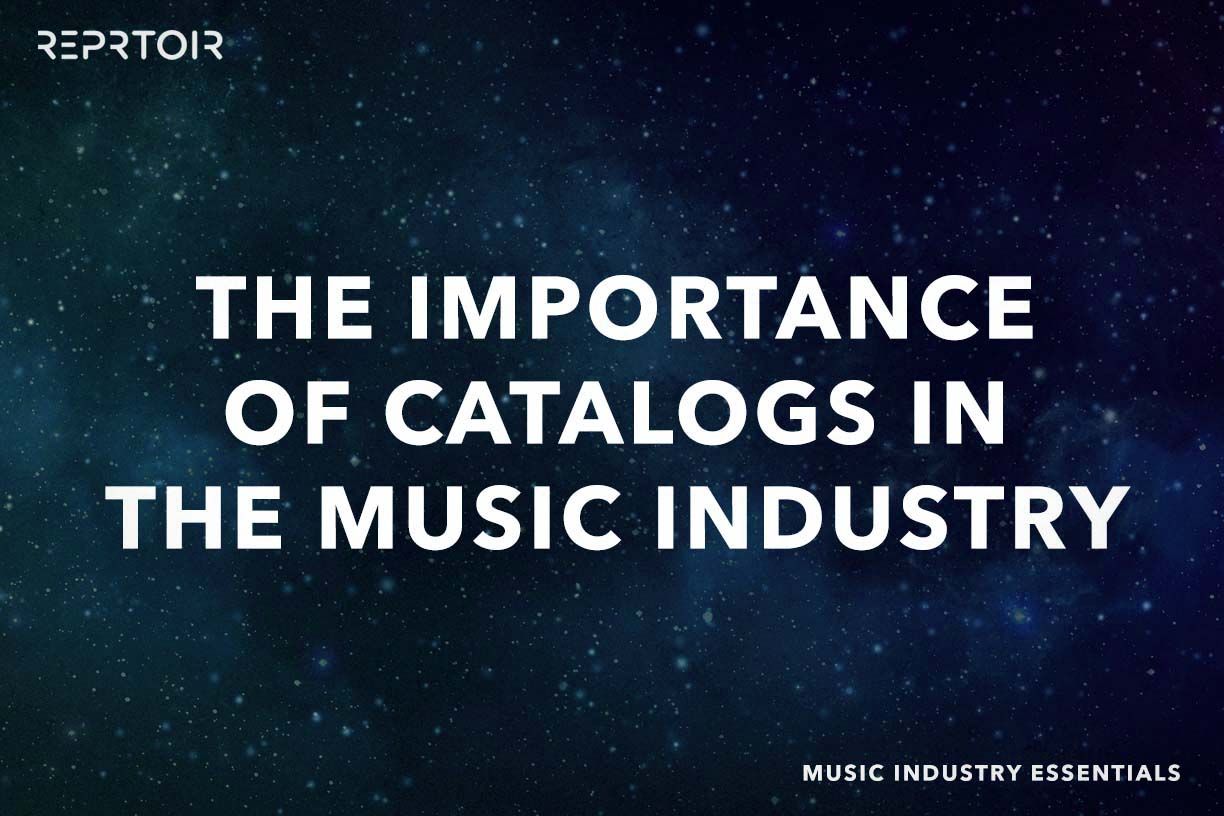 What You Need to Know About Investing in Catalogs

If you pay attention to music-related media  (As a music business pro - you should be!) you may have picked up on a peculiar trend lately.

Over the past couple of years, the practice of buying and selling music catalogs has been picking up steam, with artists such as Bob Dylan selling off their whole music catalogs for an upfront fee to investment funds. Depending on which catalog it is, it can go for anywhere from thousands to millions of dollars.

So, why would someone spend their entire life building a catalog of works and then sell it - and even more perplexing: who would buy it, and why? Well, if you’re planning on working in the music business, you’re going to want to know about this latest investment trend, which is precisely what we’re going to be exploring and explaining in this article. Let’s get to it.

What is a Music Catalog?

To put it simply- a collection of musical works produced by a particular artist or group, or owned by a particular company. Of course, it’s a little more complicated than that when you get down to it. You see, the great thing about a music catalog is that it can actually generate money essentially on its own.

To own a music catalog in the sense of the music business is to own the rights to the music. That’s rights as in ‘copyright’.

Let’s be clear: people aren’t paying millions of dollars for a discography, they are investing in the rights to the music itself. It’s the same as any other investment, really -  an upfront fee for an asset that will generate income and eventually pay for itself and then some.

Catalog owners make money off of licensing when music is played in commercials or film and television shows. They are also paid royalties when it is streamed or played over a podcast or the radio.

Of course, artists and other entities that traditionally own music such as labels and publishing companies haven’t traditionally been keen to part with their catalogs. But money talks, and with touring and live performance revenue at least temporarily a thing of the past due to the pandemic, the market for catalogs has become red hot.

Is that because artists are sick of managing, pitching, or playing the same tunes? Considering the tools available we have to say that this can’t be the reason. So what is it that has artists selling their catalogs?

As a big-name artist who makes millions from performing shows around the world, it would actually make sense to sell your catalog - when you really think about it. That’s because you aren’t selling the rights to everything you will ever make - as a matter of fact, you don’t have to sell the rights to everything you’ve ever made, either. That’s because of something called a back catalog.

A back catalog is the same as a catalog in essence but is a collection of less recent works. If you’re Bob Dylan and you’ve been sitting at home writing music for the past 2 years instead of hitting the road and making millions, it might make sense to sell a big part of your catalog for millions and millions of dollars Besides, you can always write more!

But who’s going to buy it?

Why Invest in a Catalog?

As it turns out, there are a lot of capitalists and organizations investing in music catalogs. Investment funds like Hipgnosis have spent billions on buy-out rights from superstars. To understand the reasoning behind this, you need to put on your investor’s hat for a minute.

In the world of investment, one of the key characteristics of a healthy portfolio is diversity. Owning businesses, property, stocks, bonds, and other assets. The thing is if one classification of asset becomes obsolete or depreciates for whatever reason, there is a network of others to absorb it.

Investors seemed to have realized that major artists are more willing to part with their rights. To that end, music catalogs have quickly become the hot ticket item of 2021. Stevie Nicks, and Bruce Springsteen,  are other major artists who have sold off most of their catalogs. When Bob Dylan sold his entire back catalog to Sony Music, he did so for more than $500 million dollars.

It makes perfect sense! Bob Dylan would likely not make a half-billion dollars in royalties before he passes on, but an entity like Sony Music will likely be around long enough to see a return. Sony isn’t the only entity out there paying big bucks for back catalogs, either!

Entire investment funds like the aforementioned Hipgnosis, Primary Wave, and Majors are investing in catalogs and striving to make that capital back in the form of royalties and sync deals.

Is it a bubble? These major investors don’t seem to think so.

The music business is always changing.

As the markets continue to shift and change it becomes important to stay in tune with the current trends and opportunities. Find out more about how Reprtoir is helping music pros make that possible.