Bounds between music and its platforms - WR #137 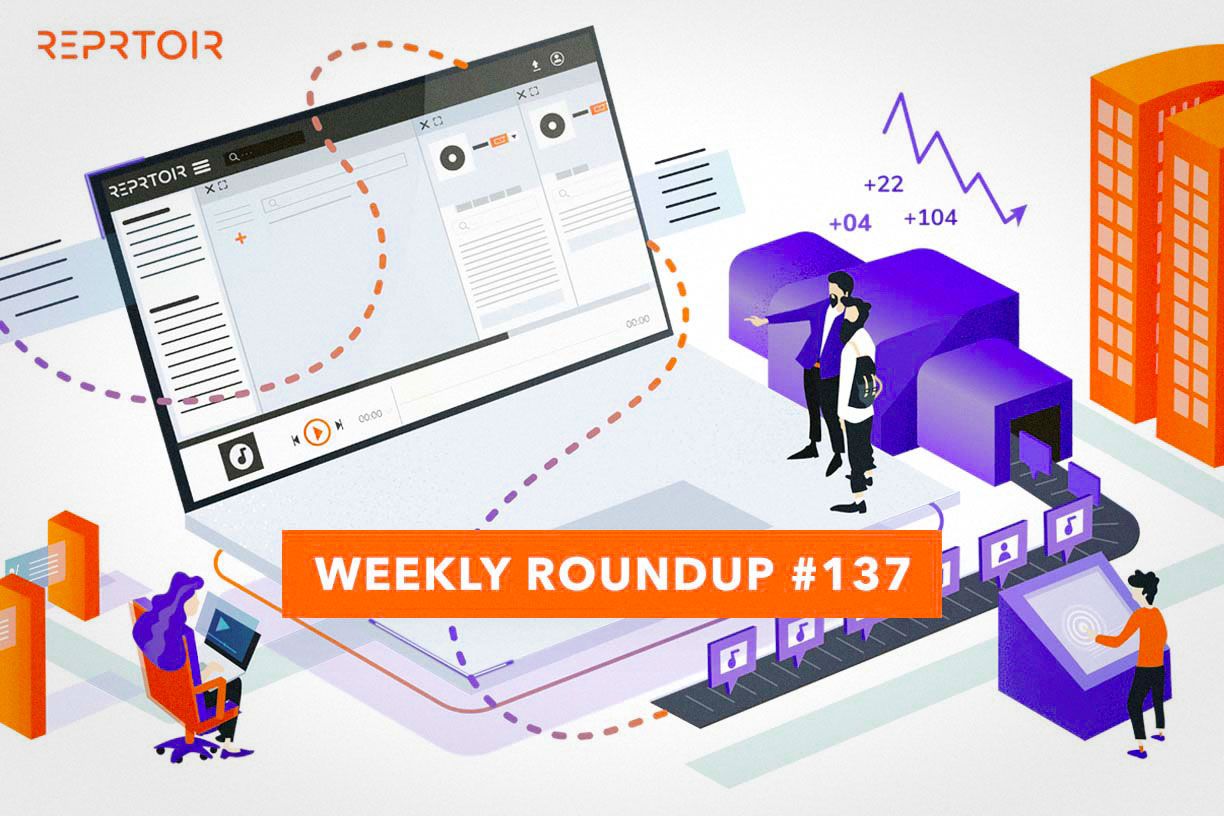 Bounds between music and its platforms - WR #137

A lot happened this week for the music platforms, and not only streaming. Let’s dive into the latest news of the music business!

#1. Where are we in streaming pricing?

Among the several price increases, it’s sometimes a bit difficult to know where to stay on the lookout. In the HotPod, we went over the changes that are occurring from Apple Music to Spotify and the possible path Amazon Music is taking. Maybe the days of 10 dollar subscriptions will be behind us very soon.

Differentiation is getting tougher for music streaming companies. How to draw new subscribers and keep a competitive edge is always a rough strategy to establish, but it seems like prices will rise, for all platforms.

Speaking of music streaming, we rarely talk about Amazon Music here, but there are a lot of strategies put in place that deserve a quick overview.

You may know a little about their model, between Amazon Music and Prime Music. If not, you’ll get all your information here if needed. But the main thing is: Prime Music was a smaller catalog, for a lower price than Amazon Music. This allowed Amazon to reach out to new markets (with lower GDP for instance) and to launch without having all 3 Majors on board, all the while making their way successfully. Now,  Amazon is adding to the catalog, up to 98 million tracks.

What does it mean? They prepared the market for their offer. And they paved the way for Amazon Music to probably become the second largest music streaming platform in the world, considering the regularity of the number of new subscribers. It feels like the strategy has gone pretty well and Amazon is becoming a serious contender in the music streaming landscape.

#3. The story of record labels and TikTok

Online music now brings us to TikTok. The model put in place between the Majors and the Social Media platform didn’t go unnoticed. Up until now, TikTok is paying Universal, Sony and Warner a flat fee for their catalogs, as a licensing deal. But is it as fair as it was when the deals were signed?

Let’s remind ourselves that TikTok is now one of the most plebiscite ways to discover music, especially in younger generations, which incidentally, is the one consuming the most online music streaming. Revenues generated by advertising are skyrocketing, and it’s in part thanks to big music hits, with audio reused by users on the platform. Now, the music industry is looking for a similar deal as Meta put in place last summer, remunerating content creators who generate royalties for artists, or simply as a music streaming business model.

For now, TikTok is claiming that it shouldn’t have to switch to a model of music streaming platforms, based on the number of plays to pay artists. But as you may have seen around, TikTok may well become one of those platforms in the near future.

#4. Will Page’s global music copyright value is in

Since we’re on topic, let’s talk numbers. Former Spotify’s Will Page released his very own study of the state of global music copyright’s economics in 2021.

“The post-pandemic fallout has seen consumer subscriptions and ad-funded streaming continue to soar, whereas business-to-business licensing by CMOs has only partially recovered.” Indeed, there has been a clear increase, but record labels still have a major share of it, over the publishers. Find out more about it here!

To wrap up on economics in music, we heard a little more about Hipgnosis Songs Fund, and even if the activity is still going strong, the valuation is not doing as well. Digital Music News went into the details for you right here.