Why did artists sell their catalogs? 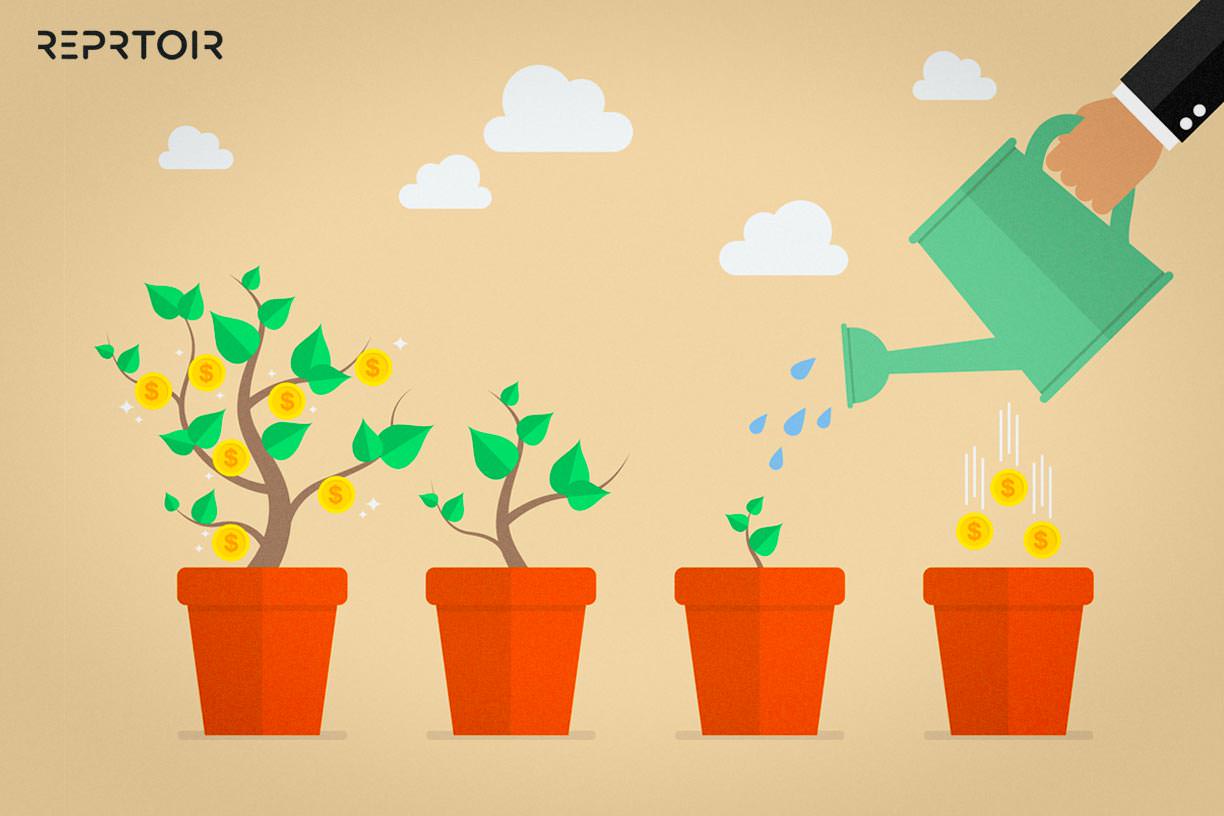 Why did artists sell their catalogs?

Some of the biggest names in the music business have made acquisitions and agreements, such as Bob Dylan and Stevie Nicks, and even some songwriters like Dolly Parton and David Crosby are considering selling in the current market.

To better understand why artists are selling their catalogs, and to introduce Reptoir’s newer features to help manage music catalogs and royalties, we’ll explore some of the most striking catalog purchases as of late.

2020, The Year of Music Catalog Sales

If someone would look at the publishing world of 2020, they would be blasted with catalog acquisition deals valuing over $300 million dollars for single artists, and many collective acquisitions well over $250 million for a group of songs.

Selling a Catalog, What does it Imply?

Typically, it could be considered unwise for an artist to sell their songwriting catalog. When they retain their music rights, they have the full control of their music and the revenue that comes from the distribution of that music. Sometimes record labels own these rights, but often big names in the industry own the exclusive rights to their own catalog.

When artists choose to sell their catalog, typically they sell the full rights to the songs they sold in return for a lump-sum settlement. Instead of waiting for their music revenue to pay out, they would rather sell it all off.

The issue with selling their catalog comes down to timing. If they are willing to settle for a lump sum, how much their music is worth, and how the industry is looking at purchasing music rights.

The year 2020 has brought in many factors that have created one of the best industries for purchasing music catalogs from songwriters and publishers. Interest rates and inflation are low. Barriers to enter the music world have become lower with music management technology so even investors can start buying music rights. And most of all: Streaming services and metadata has made valuation of music easier so the market of music catalogs is at an all-time high valuation.

Why Did Some Major Artists Sell Their Major Asset?

As of recent news, some of the biggest names in the industry have sold their music catalogs for startlingly figures. Just a quick look on Digital Music News under “Music Publishing” can throw people dozens of catalog acquisitions.

The most notable is Bob Dylan, one of the most famous songwriters in history, has sold his music catalog to Universal Music. The acquisition included more than 600 songs ranging from his diverse catalog, including “Blowin’ in the Wind” and “Like a Rolling Stone.” The acquisition is estimated to be valued at over $300 million, a landmark deal.

While Bob Dylan has not spoken out about his reason for selling his catalog, it’s considered that he’s selling to collect a lump sum and cut down his estate. As many songwriters are growing older and seeing conflicts like the Zappa estate conflicts have caused, they’re more willing to reduce their estate and collect a lump sum before, heaven forbid, passing away.

Stevie Nicks might have made a similar deal. She recently sold her music catalog to Primary Wave, including her solo songwriting catalog and the rights of the songs she wrote for Fleetwood Mac, including “Landslide” and “Dreams” for an estimated $100 million. She, however, has a slightly different deal as Primary Wave will support her by marketing and licensing her music together. This can also allow her to better present her music to greater audiences.

Dolly Parton is considering selling her music catalog by clearly expressing her reasoning. During an interview with Music Week, she went on record stating, “It’s very possible that, for business reasons, estate planning, and family things, I might sell the catalogue I have now.” This would lend more power to the theory that Dylan and Nicks are downsizing their estate to better prepare for the future of their families.

David Crosby has gone on record stating different reasons. He’s made it public he’s interested in selling his music catalog, and has stated on Twitter, “Streaming does not pay us for records an[d] COVID has shut down all work live ....is that clear enough for you?” Crosby might be taking advantage of the current market’s all-time high value on music catalogs and want to cash out to support his family.