Web Summit: Is it really worth the hype? 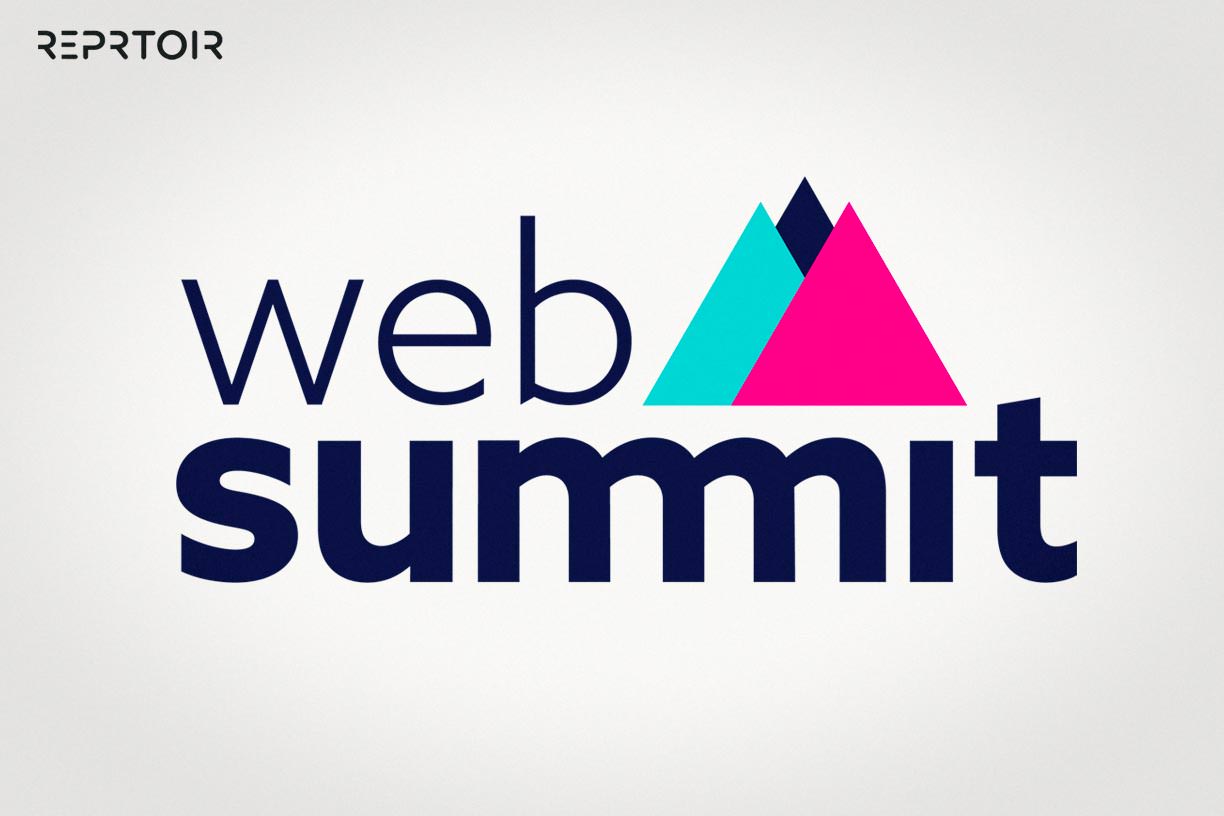 Web Summit: Is it really worth the hype?

So last year we went to Web Summit in Lisbon to check it out. We had made it to the ALPHA program to present Reprtoir and felt like describing the experience in writing. So here goes.

We didn’t know if it was going to be entertaining, instructive, interesting, exhausting or a complete waste of our time. We thought it would probably be a mix of all of those things. Amidst the 60’000 attendees, the 1’500 startups, the 2’000 journalists and the 1’000 or so speakers, we tuned our mindsets to low expectations and constructive optimism. I can now say that is exactly what one needs at these Web Summit events. For some context, here is how we got in.

We signed-up because their Web Summit ALPHA Program offer was compelling: 850 euros for 3 attendees + a booth for one day. Pricing seduced us into going.

After having sent our application, we quickly received a request for a call by a Web Summit Startup Team coordinator. I took the call without really knowing what it was about. Basically you pitch your company and justify the development stages you’re in and that’s about it. We were accepted, but seeing the sheer number of ALPHA’s attending, I now know my wit combined with my unparalleled orator skills made little difference in their decision to take us in. You then receive an access to your company profile that you fill-up with information relevant to your team and your activities. Typical.

Waiting for the Web Summit

Between the numerous emails detailing Web Summit’s events and your assigned Team Startup Mentor, we were not short of info. Our Mentor was called Denis and was very helpful as long as you didn’t ask any existential question, like why their online database sucks.

My rant on Web Summit's database

This part might be boring but I have to get this off my chest. What Web Summit is certainly short of is a well-implemented online event database. How can this be you might ask seeing how they boast about having reached the pinnacle of tech event stardom.

You have one attendee database accessible in 2 ways: via the web and via the mobile app. The web version is basically useless because search queries only parse company names, locations, and industries but not descriptions or attendee bios. Here’s how ridiculous this is: typing the word “Music” will retrieve more german companies from Munich than companies involved in Music. Munich and Music starting by the same letters are the obvious culprits here.

The mobile app solves this issue: searches look into company descriptions allowing us to actually find companies we are related to, but it barely goes beyond that. Upon creating your profile on the Web Summit website for the first time, you choose a series of pre-existing tags to designate your interests.

When you do a search though, you can only filter by a single tag at a time as opposed to selecting multiple tags to narrow down your search results. If you choose the tag “Music”, you are getting a list of all the attendees that chose that tag to indicate what they are interested in, so roughly 59 thousand people on the 60 thousand attendings. There are workarounds to this but they are not blatant.

It’s disturbing how Web Summit makes it difficult for attendees to communicate and network before the events take place. It’s as if they are doing this on purpose so we all hook up on LinkedIn.

Every year I used to frown at Reed MIDEM’s online database because of its clunky interface and decade-old looks. Now I think it doesn’t do such a bad job.

That being said, I did use their mobile app quite a lot during the event to chat with people and organize meetings. It was very useful but could have offered so much more. It dazzles me how Web Summit doesn’t nail this type of thing.

I thought the event was good and well organized. It is often criticized for being a cash-cow but it serves its main purpose well: putting tons of key people from specific industries in the same place at the same time. These events are first and foremost businesses, so no use blaming them for making a profit. Their product is the convenience of meeting people face to face in an awesome location, and Lisbon is indeed an awesome location. This is a must-see capital: reeks of old Europe, cobblestones everywhere, medieval castles on hilltops, great wines, great food, vibrant nightlife, 5 euro Mojitos, modern infrastructures, old-school cable cars and the beach like environment provided by the Tagus.

The thing about Web Summit is that although it is focused on tech, it manages to do a good job at not making you realize it is unfocused. You are going to Web Summit out of curiosity, not opportunity. You are going not to sign contracts but to fill your head with ideas and your LinkedIn with new contacts. This conveys a rather laidback atmosphere.

Upshots to this are numerous, and one that stood out for us was the opportunity to meet high-profile people from the music industry and take the time to have real discussions with them. Because industry players are fragmented at Web Summit and no concrete agendas are at stake, you can land meetings with people that would be harder to get a hold of at regular specialized conferences.

Web Summit is startup land. The myriads of companies trying to launch something are daunting. You can literally feel the delusional optimism that reigns supreme. It is very amusing how many believe they are the next Uber. Numerous startups state they are the next-generation, biggest, brightest, most advanced blablas around.

I don’t mean to sound pretentious or anything. I believe that anyone taking their destiny into their own hands by creating a company is very deserving, and if by doing so they want to take on the world, they should. We need people like that. Mankind’s history has been forged by women and men feeling greater than life and executing accordingly. It’s just that cultivating humbleness is important when one has yet to even launch a proper beta before proclaiming they are going to solve world hunger and save baby seals. In any case, the bottom line is that although we all deserve to make-it, statistics are clear: 95% of startups will fail miserably. I just hope Reprtoir won’t be one of them.

It was fun to contemplate this year’s crazes. They go by the keywords Chatbots, Artificial Intelligence, Machine Learning and Blockchain. They were unquestionably the top four most trending topics. I would estimate that more than 50% of the companies present has those words jammed somewhere in their presentations, descriptions, business cards, swag, what have you, even if they were not involved in those fields.

Blockchain especially was on everybody’s lips. If you knew little about what blockchain actually is, you could have been convinced that this year, the emblematic colored blocks of Web Summit’s center stage were in fact a blockchain.

I met an investor one night who literally told me that the next time he would hear someone pronounce the words chatbot, machine learning, a.i. or blockchain, he would punch that person in the nose. Made me laugh but the dude had that look in his eyes.

Anyways, it’s kind of like going to MIDEM, SXSW, Slush Music, or any music conference and saying you are going to vomit in your mouth the next time you hear someone talk about streaming. That’s the reality of conference attendees: get overwhelmed by overhyped topics for short periods of time, kind of like a snort of cocaine but with automated chatbots infusing blockchains directly into your brain (I am sure there is someone somewhere who believes he or she is developing a blockchain-based synthetic drug and that that person most likely attended Web Summit this year).

So should you go to Web Summit?

Depends of tons of variables, but my gut feeling tends towards yes if you need a high of inspiration and motivation. Being confronted to such a crowd is inspiring (also depends on your mindset). Will we go back next year? I don’t see any reason to. Going for the first time promises a refreshing experience if you go prepared, but going twice is overkill in my humble opinion, unless you get invited as a speaker in which case 1) you get paid to come, 2) you don’t have to deal with waiting in line for 30 minutes every bloody time you go in and out of the conference areas and 3) you probably sip champagne every time you’re thirsty (R.I.P Biggie Smalls).

If you are attending Web Summit, please don’t hesitate to give us your thoughts on your experience.