Top 5 operations/deals by music publishers worth to be noticed 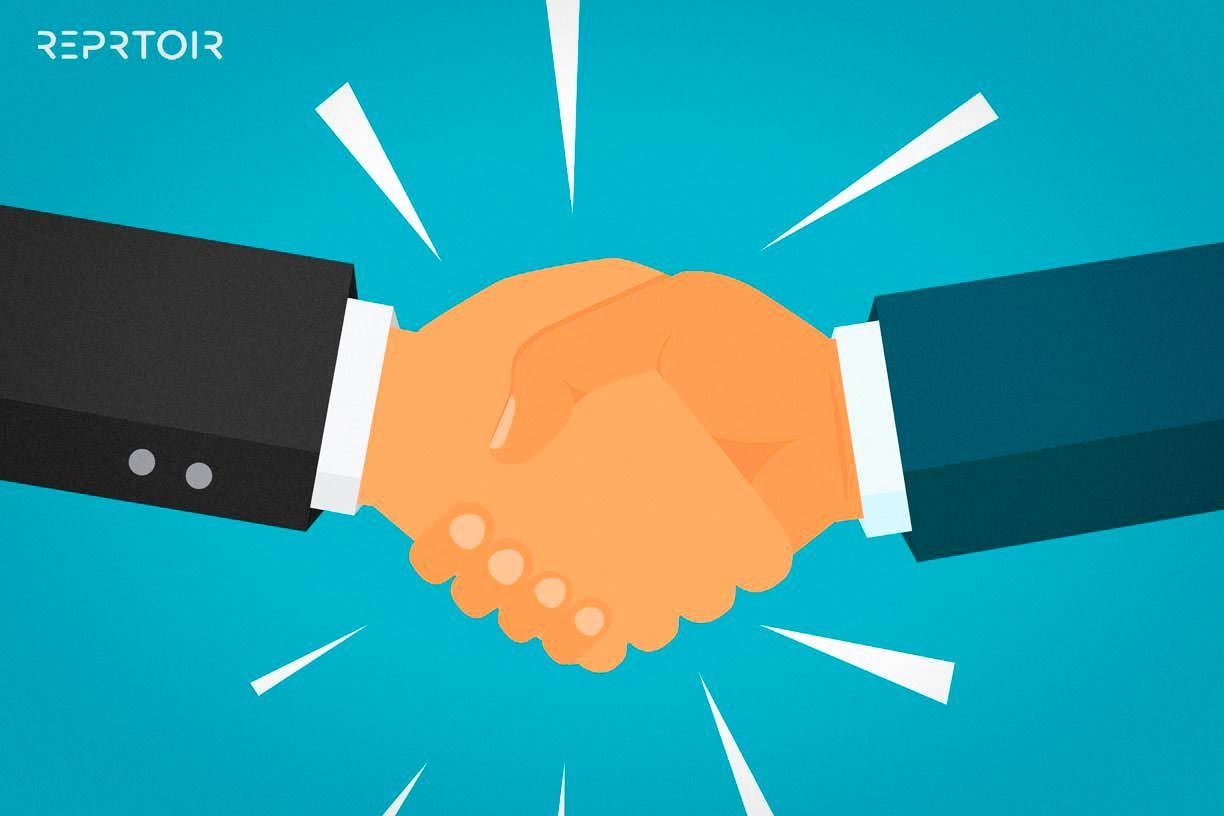 Top 5 operations/deals by music publishers worth to be noticed

Music Producers are making massive changes in the music industry despite the pandemic. Many forces are at work to change the music publishing industry into a more thriving landscape. Here at Reprtoir, we’re always inspired by these new developments and deals that might have some drastic changes that could shape music in big ways.

Some people might not be aware of much of the background music in film, television, and commercials. All this music is under sync licensing, which brings great music into greater use. One classic case is Apple’s advertisement for iPod and iTunes with figures dancing to Jet’s “Are you Gonna Be My Girl” which made the commercial enjoyable and the song a hit.

This integration of music through sync licensing is on the rise and can generate many new music listeners from TV shows and movies, especially when giants like Netflix are integrating popular music into their movies and TV shows. In Netflix’s highest production movie to date, 6 Underground, they licensed many songs from artists like The Score, Muse, and AWOLNATION.

4 – Gorillaz and Beck in Animal Crossing

Two massive names in the industry, Gorillaz and Beck, performed their new collaborative song “The Valley of The Pagans” on the popular video game Animal Crossing; New Horizons. Taking place on a popular Youtube talk show “Animal Talking” the two artists conduct an interview entirely in the game much like they would on a late-night talk show.

This reveals an interesting synergy regarding music publishing between the music industry and the gaming industry. Animal Crossing; New Horizon has a massive community of people dedicated to Youtubers. Introducing new releases on these platforms creates new possibilities for listeners who are pleasantly surprised by discovering new music through a loved gaming platform. Curious? You can see the performance here!

Throughout the world, the music industry shares many similar properties. In some parts of the world the same music services can differ, impacting music publishing strategies, like in the case of China where government restraints on technology can be different.

Universal Music Group and Tencent Music Entertainment Group have made an agreement to create a new joint music label on top of renewing their 2017 agreement.The Tencent group is one of China’s largest music labels associated with the largest music streaming services in China like QQ Music and Kuwo Music—streaming services people in the west might never have heard of.

This joint venture label can help develop music in China. The benefit Universal will receive from this deal is that they can share the music from their label within China, growing their fan base dramatically. It’s connections like this that start to bring music into a unified wordly effort.

With the world undergoing a pandemic, live concerts for the whole year and foreseeable future have been canceled, music licensing is down, and the industry is taking a big hit.

However, music streaming is on the rise, and further virtual concerts are developing into a major act in the industry. Many labels and artists are turning to create live streaming concerts, streaming to hundreds of thousands, sometimes millions of users all at the same time.

The exciting part of these concerts is that any person can view them. As with a traditional concert, fans of the music would buy tickets and attend. Now, with live streaming and social media pull, concerts can be pushed out to millions of new listeners. This new audience can tune into the artists on the streaming service of their choice, earning revenue for the artists in the long-run, hence the opportunities for new music publishing strategies.

Even further than streaming normal live concert sessions, artists are taking advantage of the new technology of today with animated concerts.

The Weeknd and Justin Bieber have both invested in a virtual concert creator Wave following their developments in creating concerts that are a spectacle for the eyes. The Weeknd’s virtual concert “The Weeknd Experience” aired on TikTok, creating a new experience for his audience and 2 million other people with many becoming fans.

This integration with the popular social media platform TikTok allowed Wave and the Weeknd to stretch their creative minds to create an amazing experience their audience can get immersed in. This wasn’t a simple video; the audience could interact with the concert by lighting up the virtual space with fireworks and their names would be displayed for everyone to see.

This kind of interactive concert experience has been dreamed of by artists and music producers for years, and has finally come to realization. With such a great number of viewers, and interactive audience input, many viewers would seek out listening to the Weeknd on their favorite streaming platforms. You can see the concert here!

For professionals, this means always being able to act fast and manage catalogs, musical works, playlists and releases faster and faster. It also means that artists are relying on their royalties even more than before without any concerts going on. All in all, a lot of administrative management for music publishers.

Well, you should not be focusing on these problems, especially now that everyone has had to learn how to work remotely and set up new strategies. Reprtoir is a SaaS solution designed for record companies and music publishers to manage their catalog, musical works, private playlists, releases and royalties online, in the same workspace. Give us a call to see how we can help you optimize your music business!