The importance of platforms - WR #82 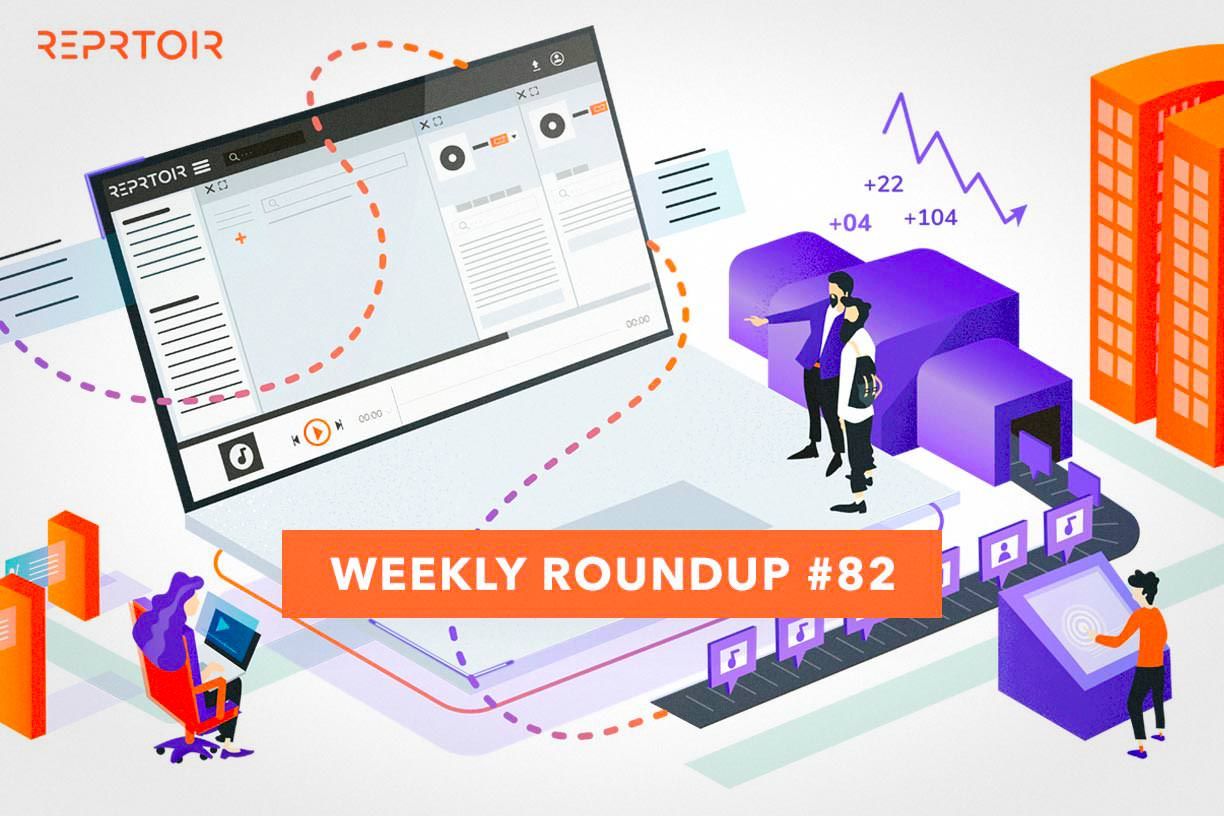 The importance of platforms - WR #82

Let’s take the time to talk about platforms and the importance of strategy to keep audiences on them. This week felt like a good time to see how some of the main Social Media / Streaming platforms were performing, following different strategies.

Classical music is entering the plans for Apple; the classical music service Primephonic was just acquired by the group. If you’re a Classical Music enthusiast, you know that searching for music on regular music streaming apps can be really difficult, especially when looking for versions of composer-led works.

Primephonic’s service will be offline from September 7th, to be integrated within Apple Music. This is an interesting step taken by the streaming service; Classical Music has a few specialized platforms, essentially because metadata is tough to manage. In France, the service Qobuz has been focusing on Classical Music genre and high quality audio for example. What is considered as a specific genre to listen to is coming up on a mainstream platform.

We talked about it a while ago; Apple was being sued for anti-competition measures regarding their Apple Tax. This was a rule on all iOS devices: no payment outside of Apple, meaning that the tax was always applied to any app available on the App Store. This was a problem, especially for apps in competition with some branches of the brand: streaming, video games etc.

Well it appears that the company settled: a $100 million payout and a change of communications to open up payment alternatives. All the details are gathered here in the article.

It obviously makes sense to us regarding music streaming platforms, considering that Apple Music is already integrated in the iOS device and is not impacted by the Apple Tax.

#3. Clubhouse is trying to add a few decisive points

Finally, we’ve heard some talks about Clubhouse lately. It has been a while since the all-audio platform came up. After becoming open to all potential users, it feels like it lost a bit of fame. Now, they are adding spatial audio to the Clubhouse app.

What would it add to the experience? A bit more immersion, the feeling of a real conversation happening. But it raises the question: what keeps the audience on Clubhouse? Is it really sound quality and immersion? In regard to its competitors (Spotify, Facebook, Twitter…), Clubhouse seems to be struggling with keeping its primary audience.

Which makes sense considering the fact that the main Social Media platforms are consolidating many more features and having already reached their critical mass to justify using their audio chats, rather than going to another platform. Clubhouse is now looking for ways to maintain its user base.

A platform that is less struggling than Clubhouse would be YouTube Music, which announced that the platform reached 50 millions subscribers this week (including the ones included in the YouTube Premium bundle). The platform’s user base is growing faster than Spotify’s, if we’re looking at the latest quarter’s numbers. But, the first streaming service does not need to worry right now, it is still well ahead (but should keep an eye on YouTube).

Finally, a few news on UMG front: Vivendi sold the planned 10% to Pershing Square, adding the remaining 2,9% for $1.15 billion. We talked about the delicate situation the group was in a few weeks back, having bumped onto some reserves on the original deal. The deal being done with Ackman, Vivendi is expected to list 60% of UMG on the Amsterdam stock exchange on 21th of September.