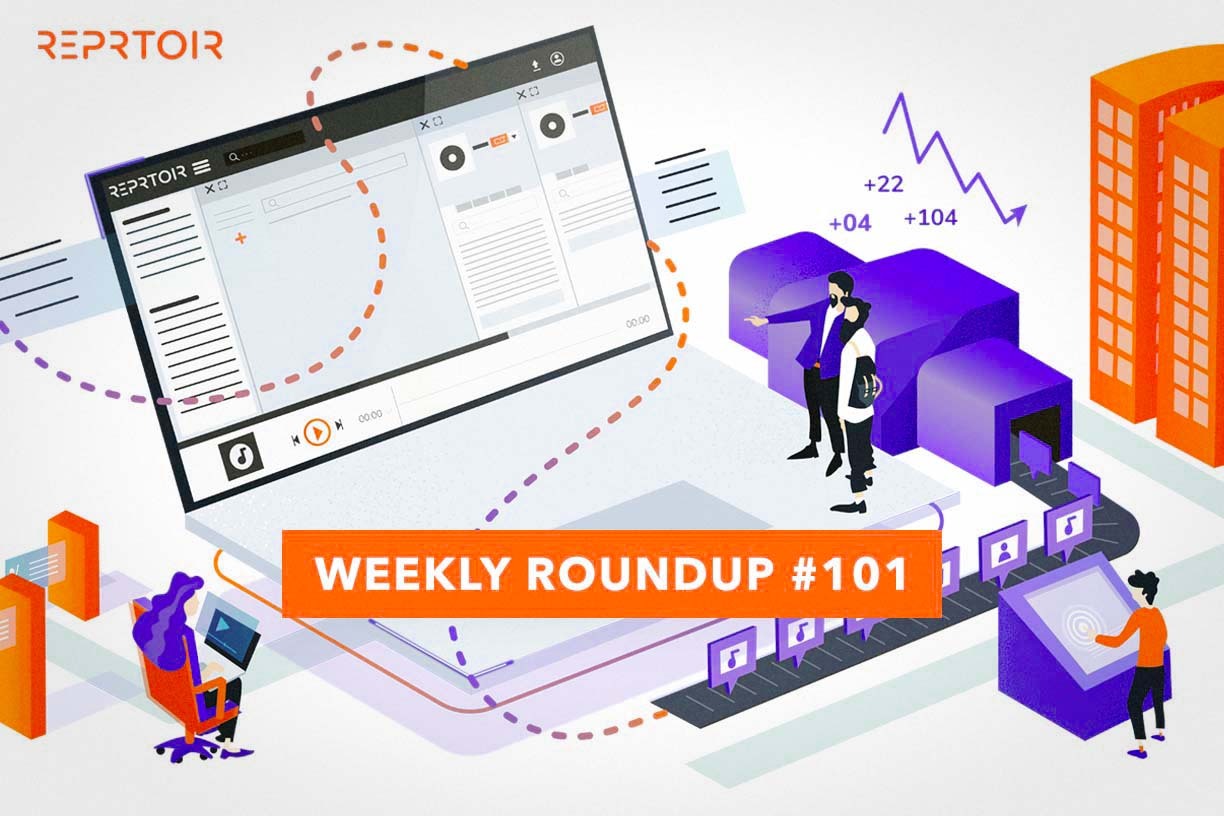 In the music industry, things are moving fast. Deals between key actors of music and tech platforms are going around and this week is no different!

After the publishing deal made with Universal Music Publishing Group at the end of 2021, Bob Dylan is now selling his recording catalog to Sony Music Entertainment. This means that the Major now has the rights to all previous releases and the ones to come, as “the agreement also provides the opportunity for SME to partner with Dylan on additional projects”. As a follow up, the artist announced a tour, going the road in 2024.

#2. Warner Music Group is make a deal with Blockparty

On its side, Warner Music Group is investing in tech. This time, we are talking about digital collectibles. The Major officially made a deal with the platform Blockparty. What does it imply?

Mainly, Warner Music will be using the platform to allow artists from its catalog to trade assets as NFTs. Basically it creates for artists “the option to bundle-sell their NFTs, where they can combine existing NFTs to swap, trade, or sell.” All in the same environment, free from the intermediaries. Warner Music is the first deal made by Blockparty with a Major, maybe more will follow to cash in on the opportunity represented by NFTs.

Meaning that for now, NFTs are accessible for some artists and their audience, who are already used to the technology and a bit experienced on blockchain’s functionalities. It’s a pretty big obstacle for mainstream artists, here Warner Music is trying to find a way to bypass the issue.

#3. Could creators pay to get campaigns on TikTok?

This is a new feature opening up on TikTok that has already been discussed. Right now, TikTok is testing a paid subscription for creators to find new ways to retain them on the platform.

Considering that a paid-subscription would bring a more attentive audience and a stronger strategy on content, it makes sense that the creators would have more difficulties to switch platforms to find their audience. But it also raises a concern: if the greatest distinctive asset of TikTok is its recommendation algorithm, how will it affect the feed for all users? And how will creators decide what’s free and what paid for? It’s worth keeping an eye on how the tests turn out for artists relying on the Social Media platforms, to anticipate and prepare for the change in their strategies.

#4. Where is the dispute between streaming and songwriters at?

Speaking of platforms and creators, let’s take a quick detour by the mainstream ones. As you know, we’ve been following the CRB (Copyright Royalty Board) debates with NMPA (National Music Publishers' Association) and music streaming platforms from afar. The outcome will settle the mechanical royalties rates for 2023 - 2027 (that is to say, the amount paid by streaming platforms to songwriters).

This decision basically comes down to the ruling of three judges in the US. And apparently, one spot is available to fill. One of the judges is to be replaced and ads are out to find replacement. The dispute is far from being resolved right away as it seems.

#5. Who did Goldman Sachs invest in musictech?

The financial group Goldman Sachs is leading an impressive round of investment: $227 million in Fever, a Live Entertainment startup. The highest investment in a live entertainment company is now bringing the value of Fever up to $1 billion.

In the midst of conversations regarding the metaverse and digital experiences, Fever is looking to bring more real-life events.