State of music streaming: A back-catalog label’s point of view 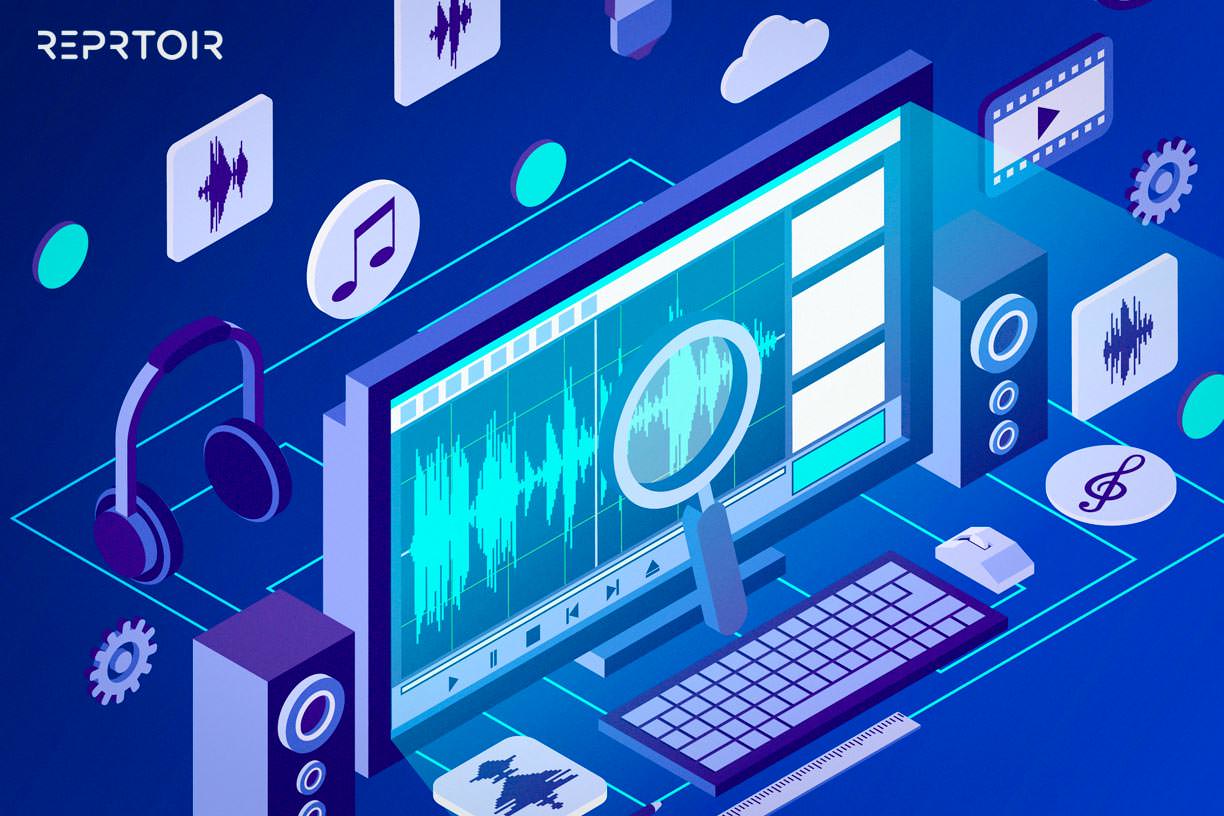 State of music streaming: A back-catalog label’s point of view

The state of music streaming has not only changed how people consume music, but it has also shaken up how music professionals manage their business. I am not only referring to where revenues are coming from now, but also to what streaming technologies offer in terms of pure data generation and utilization.

We can only speak for our numbers, but in a matter of years streaming quickly took over for us and our main digital revenues rapidly pivoted towards Spotify. The shift happened over a 2 or 3 year span max. Not so long ago, iTunes was by far our primary source of royalties, They represented 90% of revenues, Amazon maybe 5% and the crumbs came from the hundreds of other download stores. Much is to be said on the iTunes tyrant, and I’m very tempted to do so here but I’ll stick to my guns, ramble on about streaming and keep my venom for a later post.

As a label, we have experienced the rise of streaming and the downfall of downloads. We have witnessed the size of our royalty statements going from a couple of thousand of lines to tens of millions. The servers on which we host The Cloud (our current in-house content management system that we are basing Reprtoir on) are in constant need of being upgraded to support the increasing workload required by royalty calculations. Although downloads are still part of the mix, it’s the streaming numbers we focus on.

So downloads are crumbling and streaming has been witnessing a steady increase, at least for us. We never really took sides in regards to the whole stream-value controversy. $0.005 seems like nothing, but you multiply that by a lot and consider that a fan will generate revenue every time he or she listens to the track as opposed to just generating revenue for the recording once when they buy the product and the model becomes promising. Of course it’s not perfect. It’s a work in progress. We are going from an utterly chaotic world where a whole generation is used to having all the music they want for free, to converting them to services and brands that promise a better frictionless alternative that happens to cost money. This may not go down so well and it’ll take time before the dust settles. In any case, it’s easy for us to be complacent in regards to Spotify because we are in the licensing business managing big catalogues and generating royalties through huge volumes of sales.

Being an indie artist in this day and age is extremely tough. Their one or two albums had better be very (very) popular to make a living off of streaming (for a four piece that would be approximately 1 million streams per month for minimum wage). But it’s not Spotify’s fault. It’s not streaming’s fault either.

We could argue to some extent that’s it’s the major’s fault because 1) they took way too long to support P2P and streaming constructively and 2) they wussed their way out of taking risks with music for the 2 past decades. Let’s be frank: pop hit formulas used to produce better hits and nowadays they all sound the same anyways. The Majors are clearly milking everything they can out of their business (Here are two great clips from Frank Zappa in the 80s exposing the music industry (funny how not much has changed these past 40 years): Frank Zappa – the record industry and MTV and Frank Zappa – Decline of the Music Industry.

So we could blame the Majors and we really really want to, but the reality is that it’s our reptilian brain who is at fault here. The grand majority of people work hard to ensure the perennity of their own interests. Such feelings are deeply ingrained in our evolutionary heritage reflecting our need to survive. The Majors protected their interest while being too protective of their rights without taking into account the benefits of what they were fighting against. On a basic level, P2P services were fulfilling their addiction to dopamine highs delivered to their brains every time another million users would share content through their systems. Spotify is like any other company in that they want and need to make money, so they will craft up a viable business that suits their needs as well as the expectations of their investors.

At the end of the day the people in charge of these entities just want to bring food to the table, put their kids in private schools and feel safe, at least on the mid-term. They act like they are all out to change the world but I think that’s bs. Some people are like that, but usually they don’t have any interests in advertising themselves. Also, we tend to primarily point fingers at the companies, but much is to be said on the culpability of the consumers themselves. That’s a whole other topic, and a pretty risky one I don’t feel like getting into, so let’s move on to…

Let's move on to data

We have grown accustomed to see real-time sales trends of our products evolve on digital music stores on a daily basis. Downloads are also monitored through analytics tools, but it is the advent of music streaming that pushed the entire industry towards a technological-API-based-real-time-hungry environment. This is primarily caused by the fact that consumers are much more active on their music services than before simply because the very action of listening to anything requires them to be connected. This leads users to leave footprints of data all over the place that the service gladly grabs a hold of and uses for its own purposes. This data is golden to a record label, or any type of business for that matter. We receive real-time information on how our users consume our products as well as data points describing who our customers are, where they live and when they consume our music. This teaches you who to sell to, what to sell them and when to sell it.

We are not far from being able to pull all of a song’s metadata and right holder’s information. We could technically do it, but lack of data harmonization and lack of willingness from part of labels to make their business less opaque leads us to having to wait a couple more years. We are also not very far from processing payments much more quickly. Getting paid royalties from the sales or streams of masters takes usually a matter of months, but getting paid publishing royalties can take years.These type of perks can only be delivered by a system where users not only access the content, but also where they stay connected to that content and where that content generates data from its usage. Because the data is accessed online, and not just consumed offline, the provider of that content (for example Spotify) has the ability to pull any type of information related to that content and make it accessible to the label.

If we see the streaming model in terms of what it is from a tech point of view, meaning a model based on access to content, it is only replicating what so many other industries have been doing for the 10 past years. Amazon is not about the product, it’s about the access. Access to products via same-day-delivery services. Access to VOD via its Prime offer. Access to computational resources and storage via AWS (Amazon Web Services) etc. And let’s not forget it started off as the ultimate access provider to the world’s biggest library (who would have thought people cared enough about books to turn Amazon into such a behemoth of a company). The car industry has also perfectly adapted this access-is-king concept via leasing contracts.

It’s not that streaming is the future, it’s rather that the access model on which it is based is here to stay to the detriment of all older models. What would make everyone’s lives easier is for streams to generate a bit more, and for that we need the general consumer base to grow substantially. We have no doubt it will.