Record companies: what should you expect for the future? 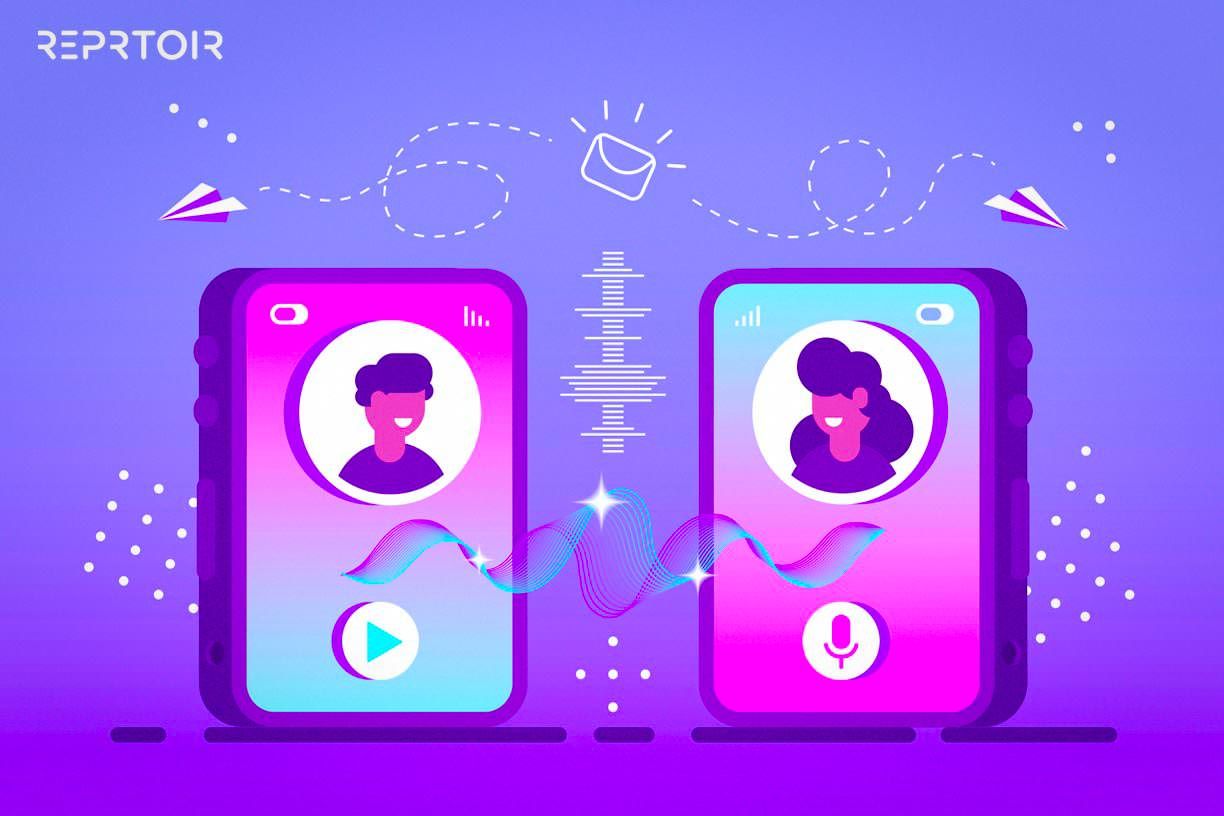 Record companies: what should you expect for the future?

The landscape of music streaming is changing at an alarming rate. Streaming music has been on the rise due to the pandemic where people casually listen to music throughout the day. The use of social media apps that support music has shown to help songs become big hits and show artists on the rise.

Because of this torrent of ever-changing media consumption, platforms and record companies are moving to make deals to best support the music industry. These changes will have lasting effects on the future of the industry.‍

Spotify Pushing Recommendations… for a Price.

Spotify has seen a massive increase in listeners throughout 2020, and because of this they are developing new ways their users can discover music. One such development would allow music labels to push their songs into the ears of Spotify users, but with a price.

The new strategy that Spotify is testing at the moment would recommend songs as a priority within recommendations. If a user listened to a playlist till the very end, and the recommended song selection in Autoplay started playing, the new system would allow music labels to push their selected songs to the top of these lists. Additionally, these songs would be pushed into Spotify Radio lists for listeners to discover.

The cost? Spotify isn’t asking for money upfront. Instead, they are asking for royalties, or a portion of royalties, of these songs to be given to Spotify to be put into this service. This would allow both large labels and small indie labels the ability to equally have the power to push their music into the recommendation sections of Spotify. Spotify believes this would be a great benefit to labels, despite the royalty loss, by the audience streaming more of that artist’s music from the exposure.

Along with Spotify, TikTok is making some big waves on the front of sharing music in the Social Media landscape. Many hits in recent years have seen great success on the platform as the likes of Lil Nas X’s “Old Town Road” and Joji’s “Slow Dancing in the Dark” in which users dance or sing to the music in short clips. Music labels have seen this style of social sharing lead to great benefit in many songs gaining mass popularity and thus revenue gains. TikTok has also led up-coming artists to grow as new talent like Doja Cat and 24kGoldn have grown from the platform into flourishing artists in the industry.

TikTok had already struck short-term deals with Universal, Sony and Warner to allow select music to be played on their platform without legal repercussions. The agreements would require TikTok to pay these labels an unknown amount of funds to have this music play on their platform. This works out in favor of both parties; TikTok having legal standing to play this music, while these labels get exposure which leads to streams on other platforms and revenue.

Within our pandemic world, artists and music labels are forging ways to subside the loss of live concerts with live streaming. More interestingly, artists are turning to creative efforts, on Social Media platforms or elsewhere.

Earlier this year for the release of his new album, the Weeknd (among other big actors in music business) invested in a livestreaming company Wave. Before this investment, the Weeknd used the service to create a virtual concert called “The Weeknd Experience” which aired on TikTok which was watched by over 2 million users worldwide.

This investment by the Weeknd into Wave can mark a growing interest in artists for virtual concerts. While many artists nowadays are looking into streaming live sets to platforms, these creative concerts can become larger spectacles to better use the advanced technology of today.

Recently, portions of Sony Music has partnered with the video game Hyperbrawl Tournament to create a full soundtrack to accompany the game. Sony brought in legendary music producer Steve Levine, known for producing albums for The Beach Boys, Culture Club, and the HBO show Westworld.

This evolution in soundtrack music can be a great development for games and the music industry. With so many players enjoying the game, they gain exposure to the music and wish to share the same experience outside the video game by streaming and downloading the soundtrack.

We know first hand how this new set up can be challenging when it comes to keep up with all these new strategies to develop your record company’s artists. And you should not waste any time on organization and catalog management tasks. This is precisely why we created Reprtoir; so you can focus on your job!

Reprtoir is a SaaS solution designed for record companies to manage their catalog, musical works, private playlists, releases and royalties online, in the same workspace. Book a call or a demo with us to find out how we can help you optimize your music business!