How can you use data to make the best decision for your music business as a record label? 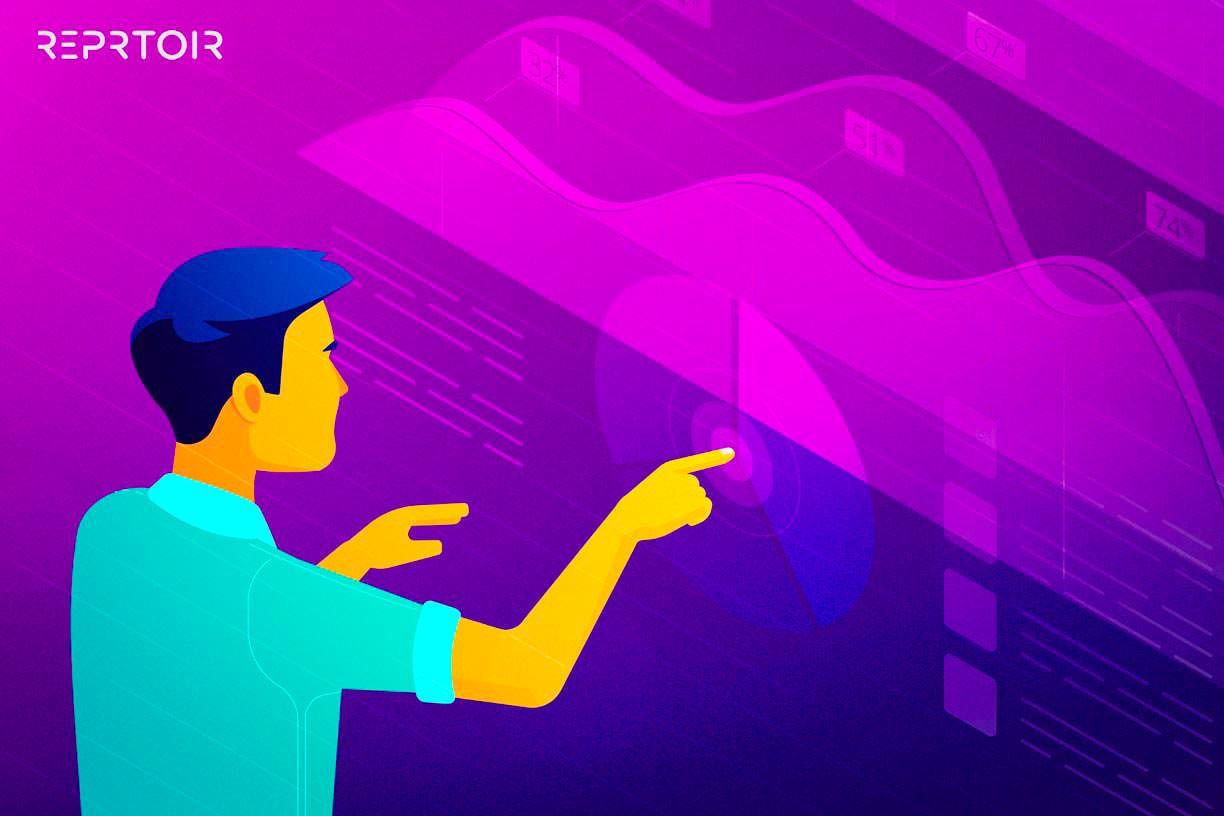 How can you use data to make the best decision for your music business as a record label?

In our heavily digital world, data drives everything. We see it on the front of Youtube videos in a number of views, we see it behind the scenes of specific ages of demographics who watched that music video, and further, we can see it in the smallest of details down to what time of day the music video was most viewed.

This amazing ability to generate numbers has been making massive improvements in how record companies market and decide how to run their businesses. Record labels have been able to scrub this data for the smallest of details to polish them to a shine like diamonds.

There have been many cases where data has led to great achievements in the music scene. From what has led songs to fly to the top of charts, to what has been shown why songs crashed and burned--it’s all there in the data.

Any digital service a person may use today collects user data. This data is offered by the user through their profile and the signing of the user agreement and is used to best customize their experience on the platform. The data can be used with any combination of developments, from suggesting similar music to music that best supports their workout at the gym or even advertisements that they don’t find annoying.

The use of this data runs far below the surface. As a record company, it’s vital to understand that this style of data and the shift is important to watch. Tracing data down to the smallest fragments can lead to great changes in how your music reacts with your audience.

For example, Logic’s “1-800-273-8255” song was added to many playlists on Spotify upon release. Universal Media’s Ankit Desai spotted this analytic and convinced the label to invest money into marketing this particular song. It paid off well as the song peaked on US Billboard Hot 100 at #3 and received nominations for Song of the Year and Best Music Video at the Grammy Awards.

What to Look For

Data is everywhere, and the massive amount of data to comb through has made the job a monumental task that not many companies can challenge. This is why many record labels are turning to data exchange services.

One such service that has been released is called Repertoire Data Exchange (RDx). It was created in combination between IFPI and IWN coming together to create a cross-industry collaboration that supplies record labels with data on music. With so many streaming services out there, with so many ways your audience can listen to a select song, RDx mitigates all the frustration by pooling it all together.

Major record companies from Universal Music, Sony Music, Beggars Group, and state51 Music Group have joined RDx for the services it supplies. However, even the smallest of record producers can join RDx thanks to the flexibility of this data being able to easily be sorted and inventoried.

What services like RDx can show a record label is patterns of how songs are being shared or saved. For example, if a song on Spotify is put into many shared workout playlists, the record company can make choices in marketing to push this song along with fitness products or into playlists of other platforms to raise its popularity. If for example, a newly released single is not hitting as hard as the record label thought it would, they can look into the data. Perhaps the selected single isn’t working well with similar songs to not be recommended much. Perhaps a different song on the album would be a better replacement instead.

With this venture between IFPI and IWN to form RDx, comes a set standard with how data is handled. Such a massive move in the collection of music data means that RDx can start to steer how data is collected, sorted, and presented to record labels. Standardization like this is great news in the world of data. Before any standard was established, data was barely touched on and floating about between platforms--it took wise analysts behind the record labels to pull certain threads and make big changes.

Now with RDx setting down a form of collection rules and structure to how this data is viewed, artists will have a clearer picture of where their revenue collects from, and record labels will understand where to shift their marketing budget into or away from.

The digital world is rushing by us at a startling pace. Thanks to many new technologies that platforms like Youtube and Spotify have made advancements in, and technologies like RDx where all this data can be aggravated into, we’re able to make sense of it all without headache.

And we are here to help! Reprtoir is a SaaS solution dedicated to record companies and music publishers, helping them manage music metadata, catalogs, musical works, music release and royalty splits in only one online and secured workspace.

Book yourself a call with us to know more on how we can make your life easier for you and your team managing data!