Payments in the music industry - WR #129 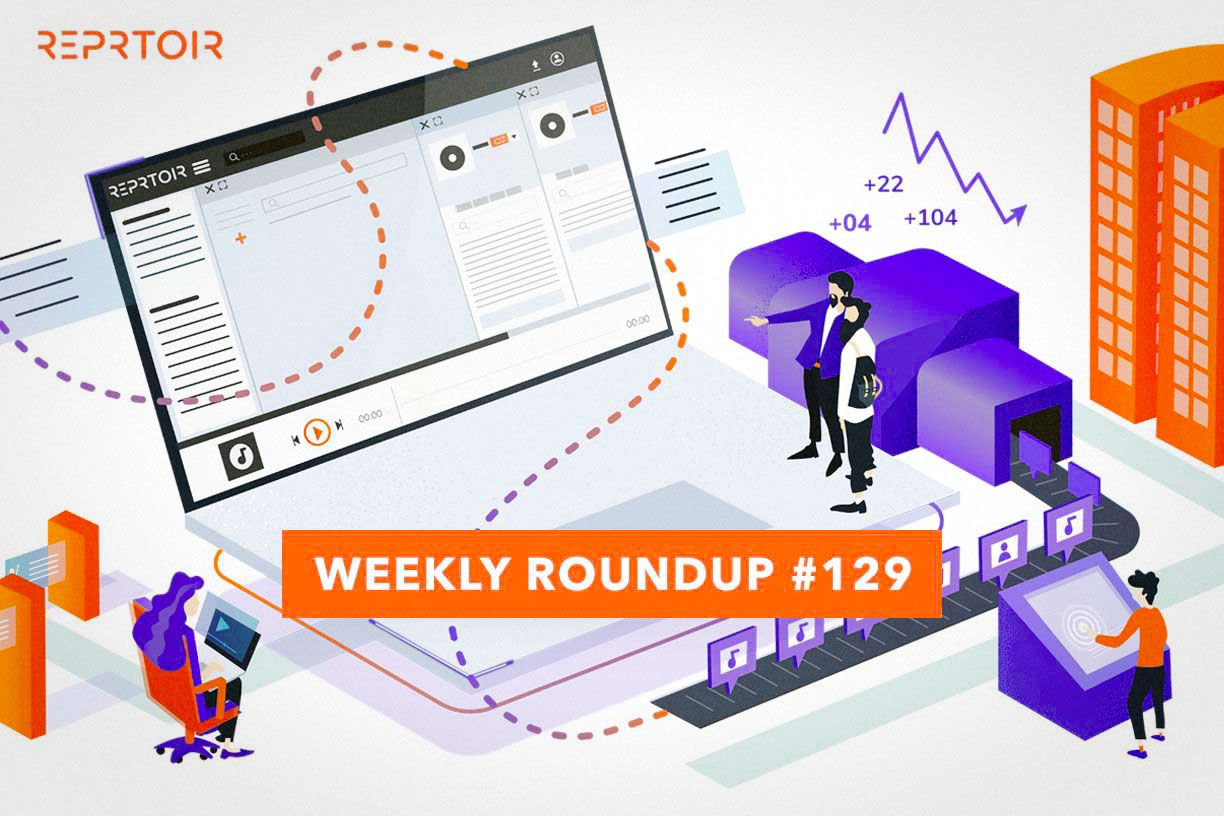 Payments in the music industry - WR #129

This week has been all about sales and payments in the music industry. Let’s dive into the latest news of the field!

#1. Kobalt could be selling the rest of its operations

You may remember the sale of AWAL, the distribution side of Kobalt, to Sony Music last year making Kobalt a focused company for creators’ digital services. The company then raised about $550 million in debt to buy music catalogs. So now what?

Well it appears that they are looking to sell their remaining operations. More precisely, it would be Francisco Partners that is discussing buying out Kobalt (even though none of the parties have commented on the matter yet). As Digital Music News points out, a lot of potential movement has been talked about in the publishing industry (Concord and BMI looking to sell for instance, but nothing really came out of it). And of course the business of buying out catalogs and music rights has been booming since last year. So maybe Kobalt is looking to set its trajectory!

#2. Some news from Triller

Well it has been a minute since we talked about Triller, the competitor of TikTok. Their IPO had been announced before and has now been pushed back to Q4 of 2022, but the company just secured a “consequent” amount of investment before going public. The number hasn’t been disclosed, but the investors involved include Total Formation Co, Falcon Capital, and Clearvue Partners. All we know on that front is that it’s more than $300 000. Although, it’s not the only news to take into account for Triller.

You may take a moment to notice how difficult the relationship between Triller and the music industry has been. Lately, the app had been facing a lawsuit with the founders of Verzuz, a series of live face-offs launched by Timbaland and Swizz Beatz. The reason: Triller hasn’t met the payment since January. Another time the company had issues with the music field was during the renewal of their deal with Universal Music Group, complaining about the lack of payments as well. Triller stated that they would still manage to exist without the Major.

And on the same day of the announcement of their new investors’ implication, Sony Music Entertainment filed a lawsuit against Triller. You guessed it: Triller had failed to pay the company, which stopped their agreement this summer. But Triller kept their catalog on their app. The app surely has a lot to deal with, maybe the IPO isn’t coming as soon as expected.

#3. The music publishing industry in the US unveiled numbers

This week, the NMPA (​​National Music Publishers’ Association) released the numbers on the music publishing industry’s growth in the US. This part of the industry reached $4,70 billion within the least year. That all sounds great.

But it actually is not such a big increase. The number is still high, but the record industry is actually double the size. The equivalent for the recording industry, published by the RIAA (Recording Industry Association of America) reached $9,8 billion. Music Business Worldwide took the time to compare the two and get out some insights to keep in mind.

#4. The royalty rate has been settled

Well it finally landed on a number. You may have followed the debacle between the NMPA (​​National Music Publishers’ Association) and the streaming services trying to settle on a new royalty rate that will be the basis from 2023 to 2027.

#5. But what is Utopia building?

Let’s wrap up with a recurrent question: what is Utopia doing exactly? On the occasion of the company raising (again) millions of dollars, Music Business Worldwide is looking to give us a few directions.