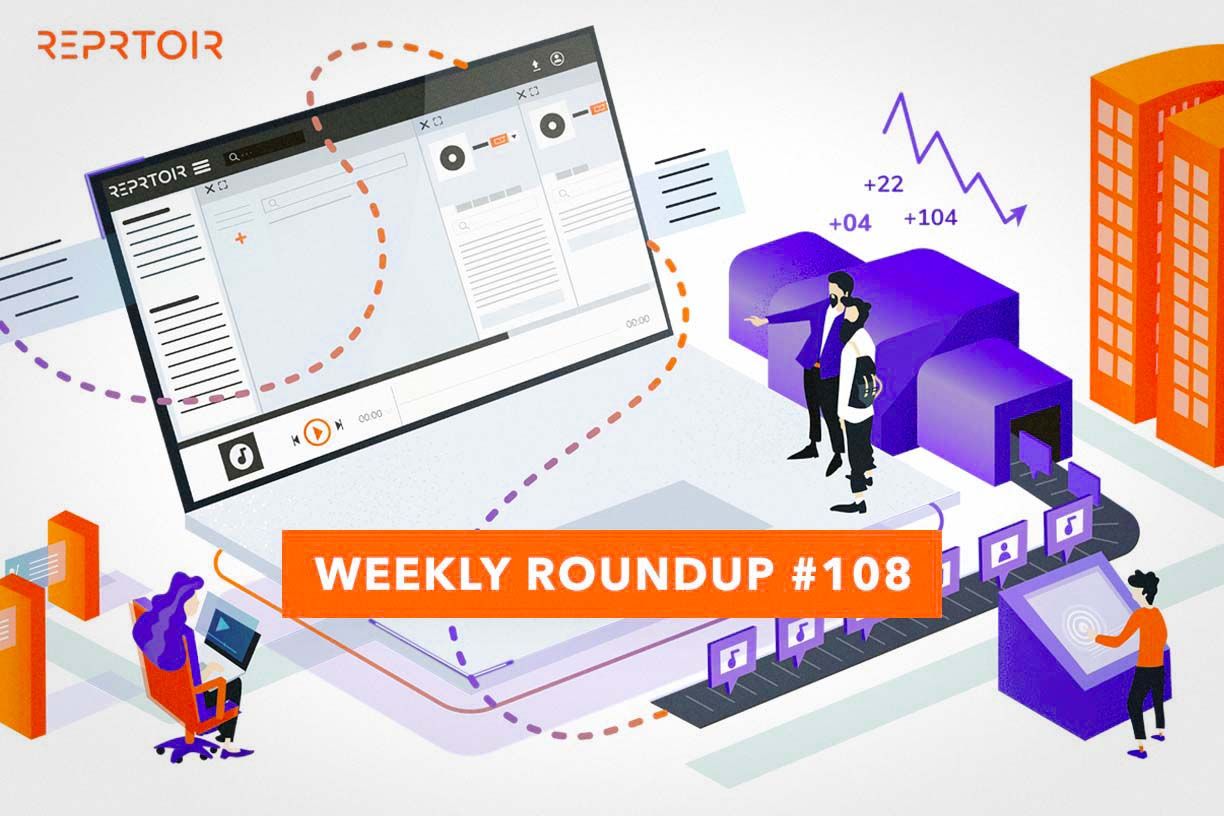 This week has shown how much the music industry is getting close to its neighbors. From social networks to gaming, how are codes being redefined?

Well. In fact, it grew at a record rate. The IFPI’ Global Music Report on Recorded Music Revenues was published this week. The key highlight: the market grew 18.5% last year.

You’ll be able to get various detailed numbers here and here, but interestingly enough a trend has been setting out. After the 2020’s pandemic, music companies had been engaging locally, investing in music cultures geographically localized. With this sort of empowerment, local economies are participating in the global market, interconnecting them.

To open our horizon a bit, one of the key drivers of streaming growth is non-DSP revenues (such as TikTok, Meta, Twitch…) stepping up to $1.5 billion in 2021. On the independent side, and specifically independent artists, the growth has been important; they grew their market share to 5.3%, reaching more than $1 billion in revenue.

2021 has been the year of diversification of revenue streams, after a year relying on streaming growth. 2022 is promising more investments on catalogs and UGC content.

Recently, some music execs have been talking about the singing of viral sensations over Social Media (especially TikTok) by major labels. Creating a wave of attraction over a platform is one thing, but it appears that it doesn’t mean that the rest of creations can sustain a deal with a record label.

Perhaps the “proof of concept” is missing in the decision making process: right now, it’s often after a viral trend on TikTok that Majors bid to get a deal, but not after seeing an artist perform or other content than social media. Maybe there’s a balance to find here.

Some professionals go the other way. Universal Music Group has bought a Bored Ape NFT for a bit more than $350 000 through their Web3 label 10:22PM. The label had been created to sign these artists spotted on social media and focus on their online creations. This acquisition will be used as the manager for their virtual band, Kingship. Different approaches, let the future decide!

#3. What’s the takeaway for music in gaming?

Keeping up our direction towards the moving lines of the music industry, MIDiA is pointing out an interesting insight. Maybe there’s some revenue sharing to do. In gaming, play-to-earn is a common practice. Gamers can provide a service within the game (say build something) and get paid in virtual goods, or any value. Maybe there are possibilities for the music field to reward fans’ UGC (user-generated content) and build attention and value around artists. Find out more on the opportunity here.

It would appear to be community. Following our quick focus on the valorization of the online audience, let’s take a step back and look at the big picture.

From mobile data to social network apps, Music x Future took a look back on the trends of the 2010’s, which led to a few outlooks on what is coming for the 2020’s. Speaking of how audio came back into social networks due an increased feeling of loneliness during the pandemic or privacy and the lack of trust in data management. All of it leading to an inevitable mention of Web3 economics, the potential way to get back this trust from users and audiences.

#5. What’s the added feature to Shazam?

Shazam (acquired by Apple a few years back), is now a concert discovery app, in addition to a music discovery platform as it has always been. the goal: expand on the features and add visibility to artists.