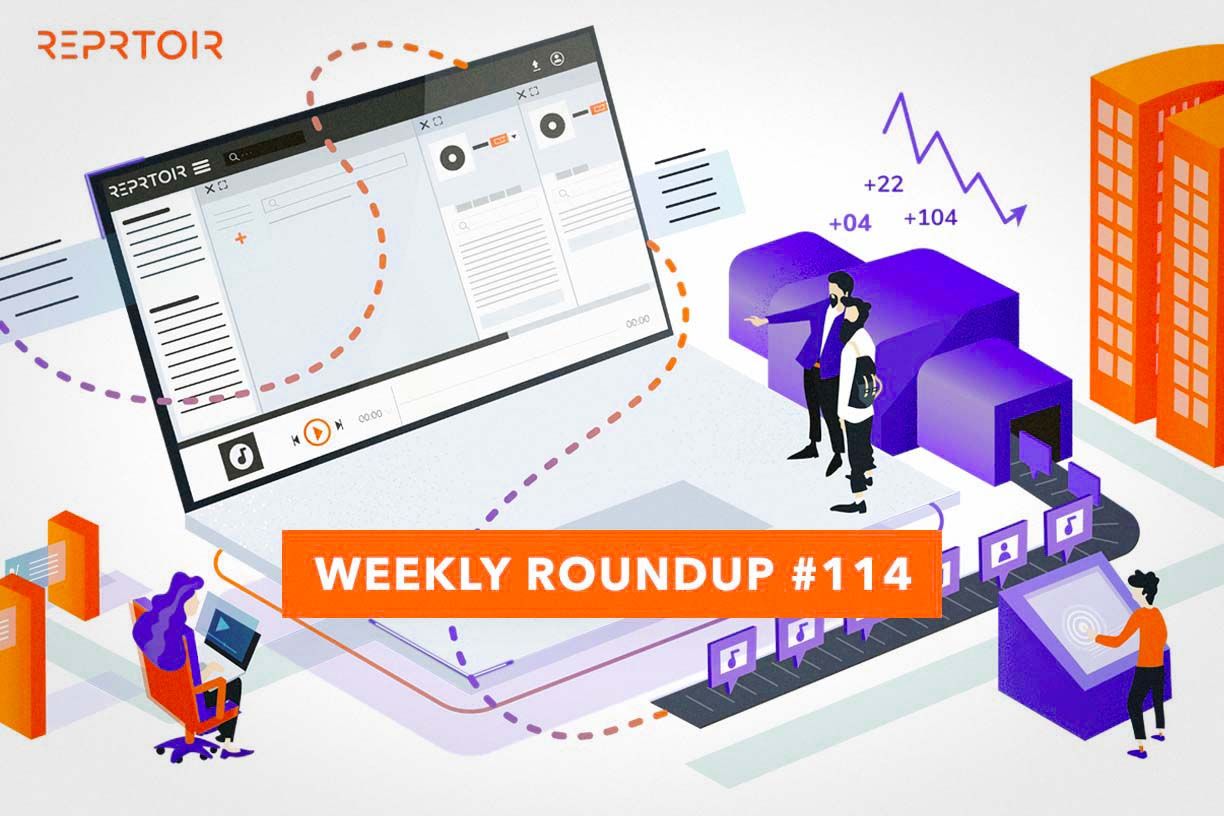 This week, music streaming has been making waves. From the potential agreement on mechanical royalty rates to moves towards new features, there has been a lot going on. Let’s dive into what Spotify, SoundCloud and others have to offer.

The infamous negotiations in the US to decide on a mechanical royalty rate paid to songwriters has been going on for quite some time. And this week, finally, an agreement.

The CRB (Copyright Royalty Board) will be examining a proposal from the group representing record labels, music publishers and songwriters. The settlement is prevailing for an increase from 9,1 cents to 12 per track sold or downloaded. Sure it doesn’t seem that much when we put it that way, but it’s a clear increase that could be received for artists.

And in any case, these negotiations on mechanical royalty rates will then impact the next ones around the globe and others to follow regarding various kinds of royalties and revenues. It’s always good to keep an eye on the dialogue.

Q2 went pretty well for Apple. The various services (Apple Music, Apple TV+, and Apple Fitness+ for the main ones) generated about an impressive $19.82 billion. That's a record, all companies included.

Even though the numbers are impressive and the fact that such a growth could lead to a very close fight with Spotify, Apple doesn’t count the subscribers per service. No differentiation between services’ subscriptions, just the number of paid subscribers. So it’s difficult to make assumptions, but it should be close, and is set to get closer as Apple’s CFO Luca Maestri said to be expecting double digits growth for the next quarter too.

#3. Spotify has an island on Roblox

Spotify is the first music streaming company to set up a permanent presence on Roblox. Spotify Island has been launched as a place for artists to get in touch with their fans, sell merchandise and place exclusive content. Several interactive games are set up around the main space, but no concerts are planned for now. To get into more details, I’d suggest taking a look at the TechCrunch article summing it up.

SoundCloud got their hands on the Singapore-based company Musiio. Specialized in music curation through AI, the team is joining SoundCloud’s, after a fundraising in 2021 valuing Musiio at more than $10 million.

For SoundCloud’s CEO, SoundCloud holds a special place in the music streaming landscape: “Meaning, it is the only platform that truly holds a direct relationship with artists and listeners.” Musiio will be there to help recommend tracks on a more specific way to fit the music streaming platform’s ambitions.

#5. Bandcamp in the middle of the battle between Epic and OS

Bandcamp, recently acquired by Epic Games, is now in the middle of disputes between the parent company and the OS (Android and Apple). A bit of context: Epic Games was part of the opposition to the Apple Tax (taking up to 30% of payments made through iOS) and had to pay back the company ($6 million).

Today, Bandcamp has been threatened to be bumped out of Android operated phones if they kept refusing to use their billing system (allowing Google to take a percentage). For a company as Bandcamp, the commission is tough to pay off. The billing policy is not a new issue, but it could impact Bandcamp’s activities, which is backed up by Epic Games.