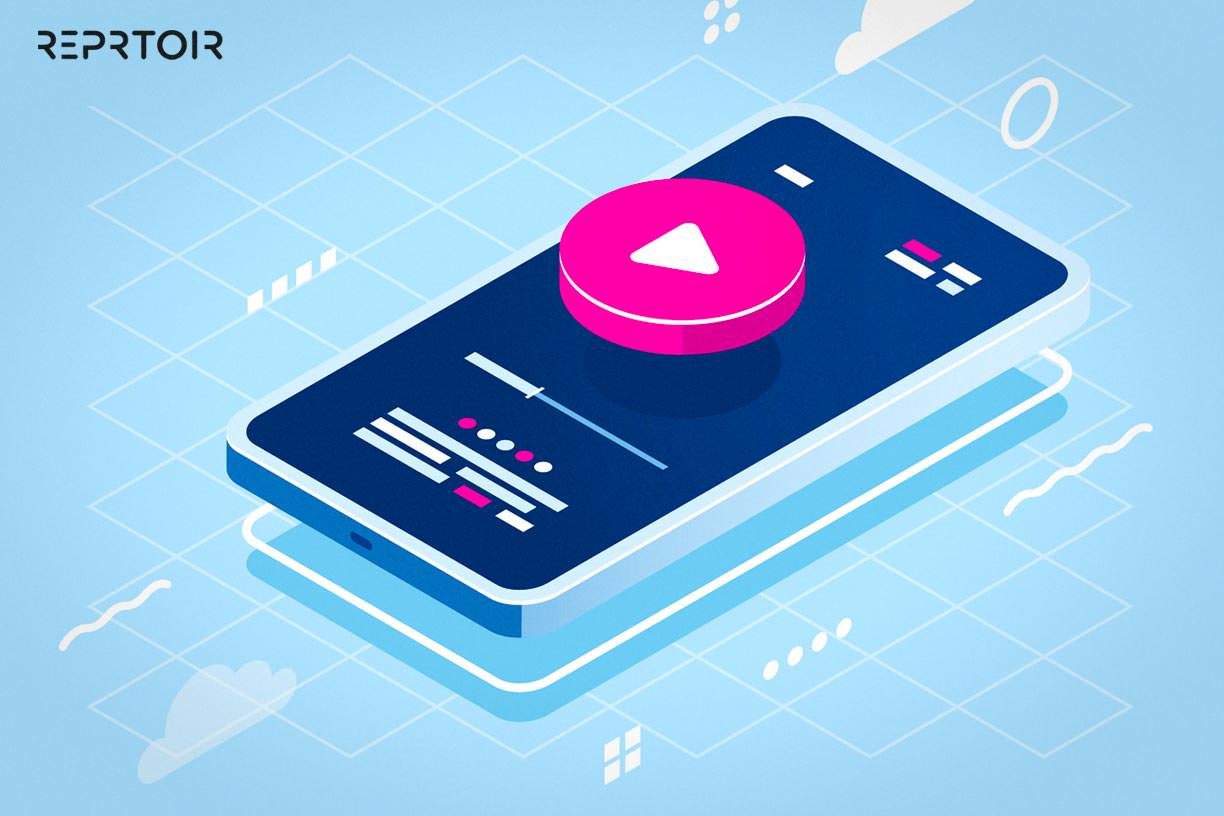 In recent years, music streaming has become one of the biggest focuses for many in the music business. Music listeners now are more capable of listening to their favorite artists and discovering new artists with ease. However, streaming comes with a cost to the artists themselves who have seen very little revenue return in the chaotic music industry amidst the Covid-19 pandemic.

With our release of Reprtoir’s Royalties Manager, we wanted to show some light on the effects of streaming and the new challenges the old music business model is facing in the current state of the world. Our Royalties Manager software can help artists and labels their revenue streams despite the changes that might come about.

The wave of Covid-19 warped the music industry, and challenges resulted. The loss of tours and events crippled artists who relied on that artist revenue to live on. Streaming and online music listening, which generated about 50% of the market’s revenue, suddenly boomed. With that boom, many of those old complications which were subverted now became glaring issues that hurt artists worldwide.

Now comes a time where music streaming and the revenue percentage based on streaming is coming into question. Several movements, most notably the #Brokenrecord campaign in the UK, has made enough ground to seek political involvement.

Tom Gray, the founder of the Broken Record campaign and member of UK rock group Gomez, spoke to parliament on November 24th, 2020. His movement is based on the “broken record” mindset where music labels and publishers have traditionally continued to make record profits for decades, yet still offer artists very little compensation for their commercial success.

“I started #BrokenRecord because this is a problem we have been hearing about forever,” Tom Gray said to a UK committee.”Unfortunately, [streaming] has made the problem worse and more profound because it is so much harder to understand.”

This UK committee determined, “Music streaming in the UK brings in more than £1 billion in revenue with 114 billion music streams in the last year, however, artists can be paid as little as 13% of the income generated.” For which Tom Gray included that in the UK, “over half of [professional music artists] earn under £20,000 a year. Another survey puts the median at around £16,000 or £17,000 a year.”

This median figure among a wide collection of artists shows how little most music artists earn for their music, while the bigger hitters like Paul Mccarthy don’t pull the trend higher. Further, Tom Gray notes, “A big survey across Europe of all performer artists put the amount that is made per annum from streaming at around £900.”

To better understand this division in profits, Tom Gray and Colin Young of the UK band The Foundations, went on to explain that revenue from music streaming on Spotify is split by 30% to Spotify, 55% to records, and 15% to publishing. The 55% revenue to the records is given in proportion to the artist’s deal with the record label, which can be as low as 13% of the total.

Accentuation on Issues in 2021

The biggest hit artists are taking is the loss of live music events and tours where they earned the mass majority of their artist revenue from. UK Music, a UK organization that oversees commercial music, put out their 2020 report revealing over 80% of artists are reliant on live shows for their income.

Despite the release of a Covid-19 vaccine in recent news to select members of the population, many people’s lives will not immediately recover. Many Covid-19 researchers and scientists are still in debate on when in 2021 people could attend events--some stating late summer, others saying at the end of 2021.

This issue of streaming and low artist revenue from streams will only become more compacted in the coming year. While many governments are acting to help the music industry, much like the UK’s Culture Recover Fund, UK Music has proposed tax breaks and cuts extending into 2021 to allow artists and performance areas to continue to survive to see through the next year before they can start to recover.

Revisiting the issues with music streaming has been the case for a long time, but it is showing the importance of a spotless work environment when it comes to tracks, data, and royalties. Reprtoir Royalties Management Solution helps professionals stay on top of their royalties, tracks, and data to help them navigate the ever changing industry.